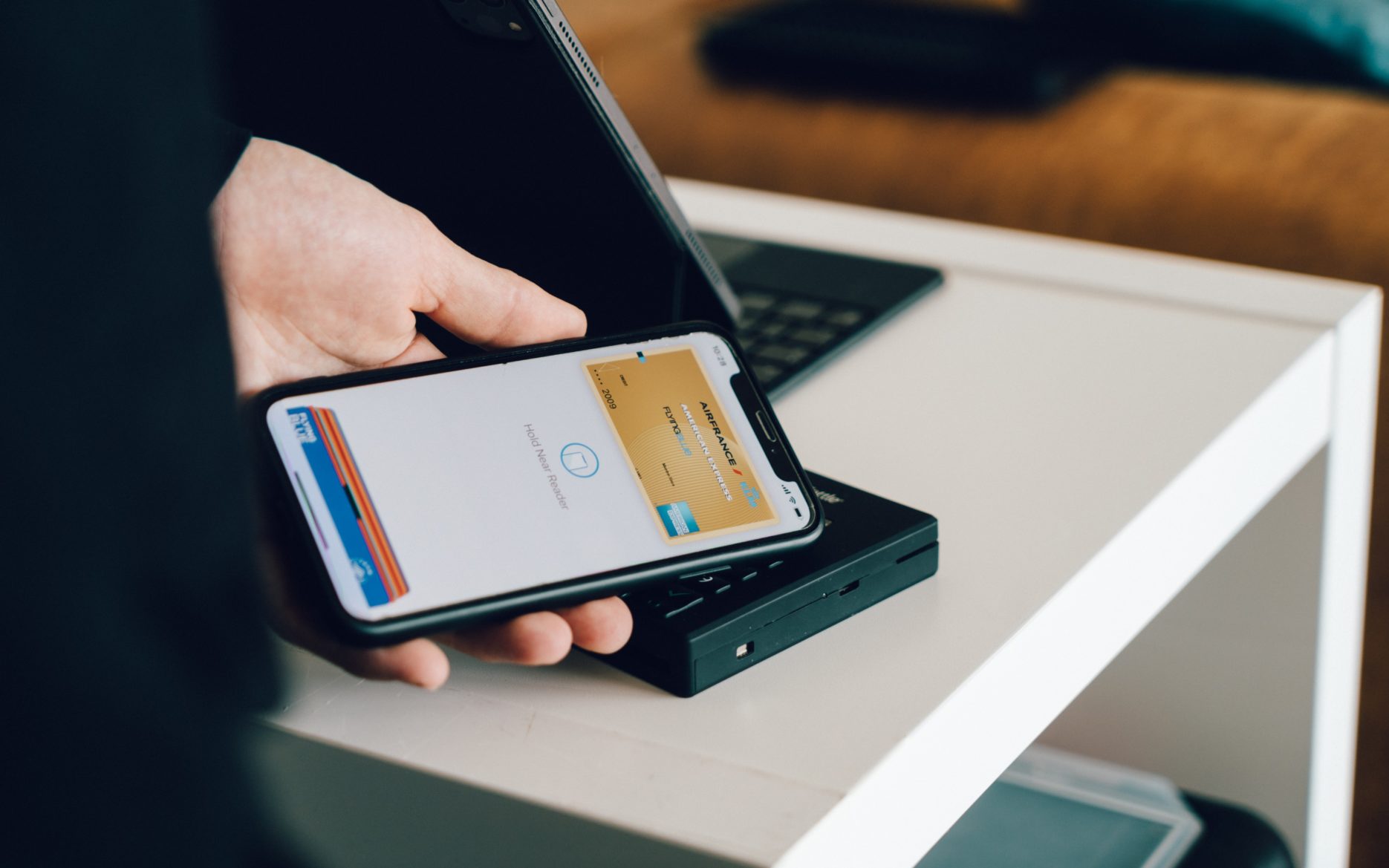 China’s National Bureau of Statistics has released data highlighting the key trends within the online retail sector in the first half of the year.

Consumers are becoming more health-conscious which is reflected in the growing sales of sports equipment and kit. Swimming, football, and yoga-related products increased by 128.9%, 106.2%, and 55.1% respectively.

The popularity of ‘new guochao‘ has increased, literally meaning ‘national wave’, the trends refers to support for homegrown brands and those that highlight Chinese culture and heritage. During China’s 618 shopping festival in June, domestic brands accounted for more than 70% of sales on e-commerce platforms.

Consumption of online services has continued to recover from the effect of the pandemic. Catering sales increased by 48.2% year-on-year, while online travel sales grew by 71.6%. 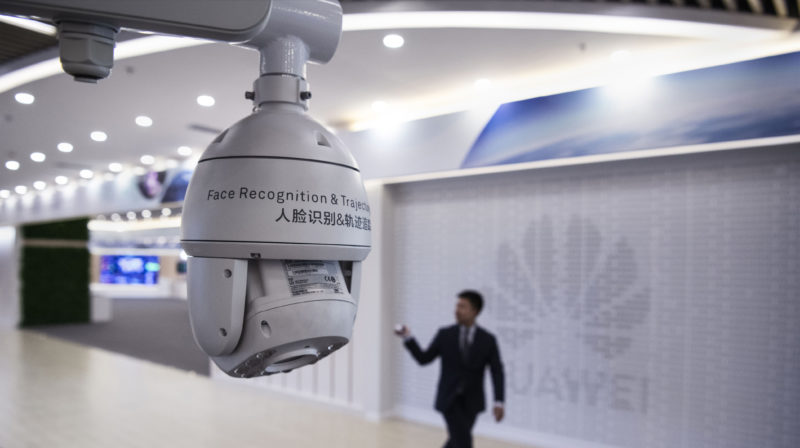 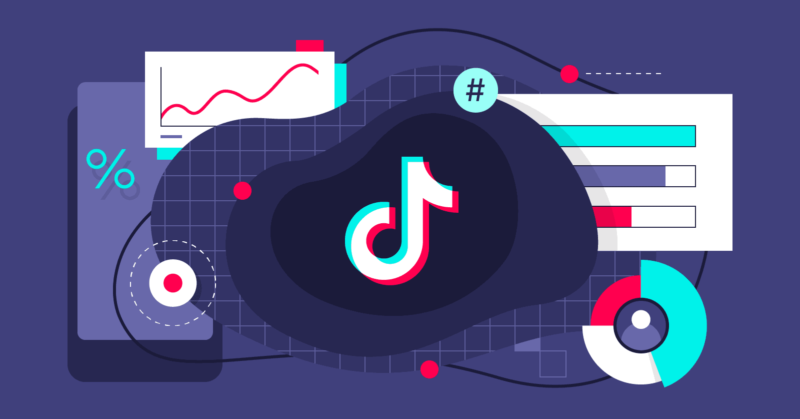 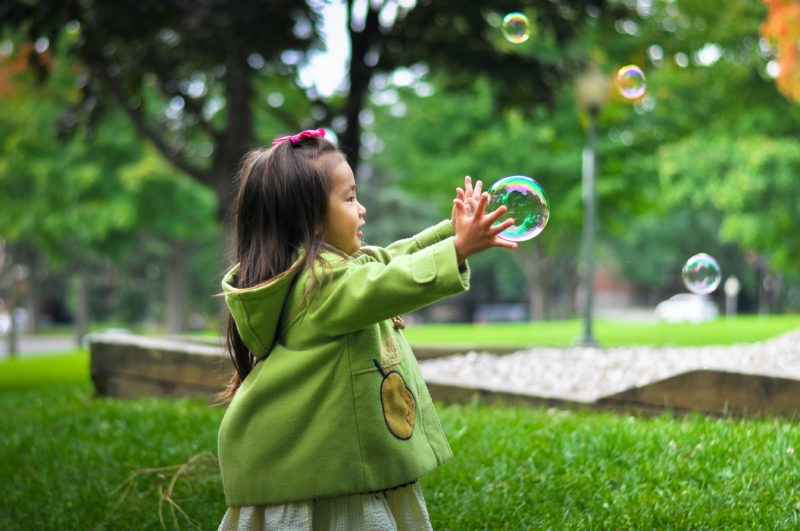 China rolls out measures to support the three-child policy 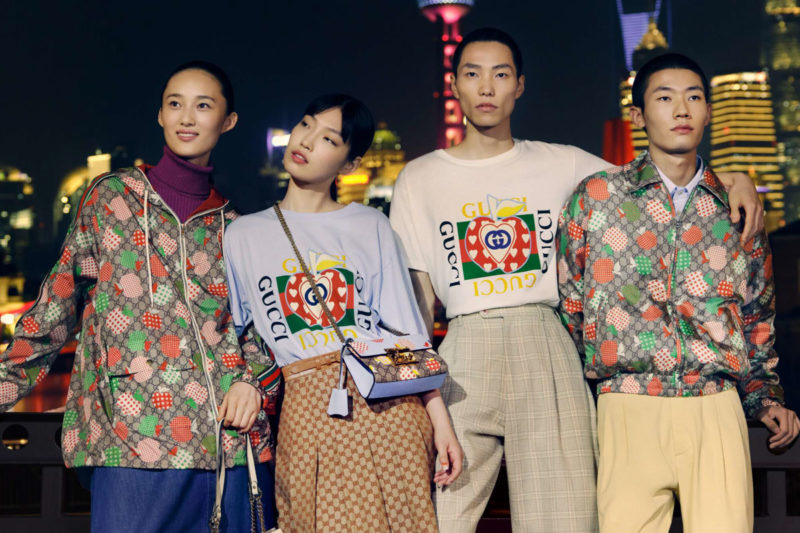