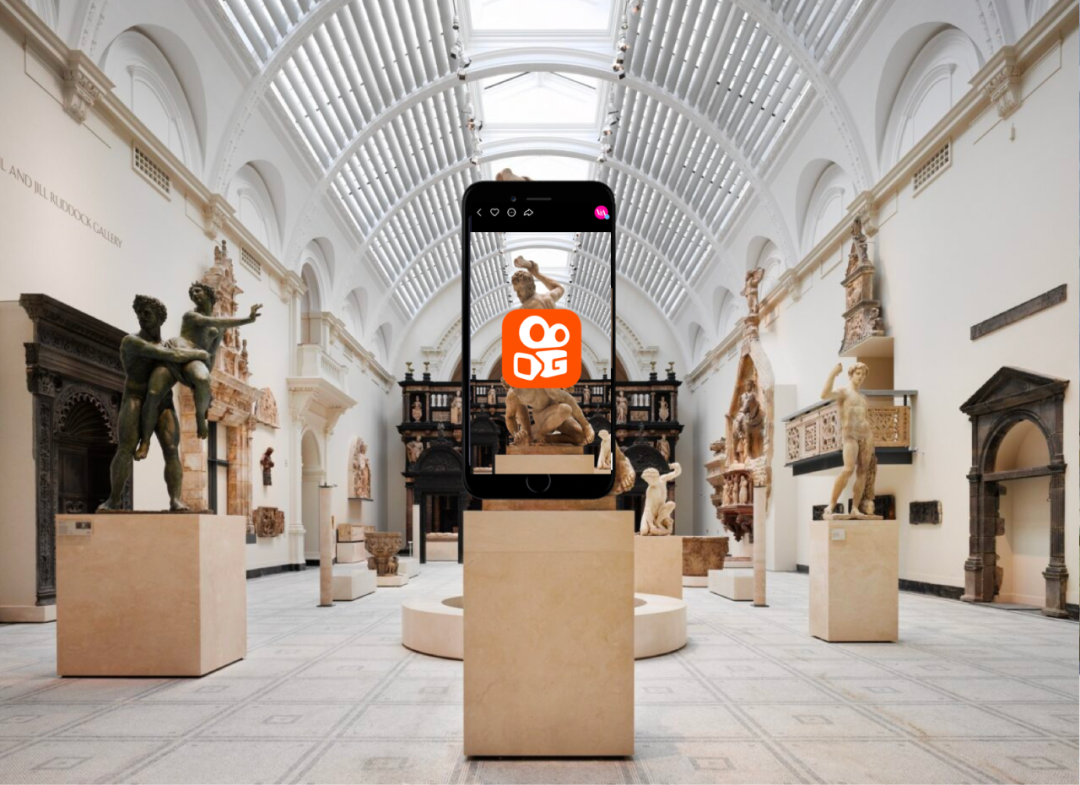 Chinese viewers will have the chance to see the museum’s exhibits and collections, including the John Madejski Garden, Tippoo’s Tiger, the China Gallery, Cast Courts and Fashion Gallery. The V&A’s Chinese social media consultant Xiao Lang and Asian Chinese museum researcher Li Xiaoxin will host the livestream and also introduce the museum’s history. The audience will also have a chance to win a free souvenir offered by the V&A’s Tmall flagship store.

The V&A is the first museum outside of China to join Kuaishou and this livestream is the first that the museum has held since reopening on August 6. This is just one of the measures that the V&A is taking to appeal to Chinese consumers: it has a WeChat account, a Weibo account with 86,069 followers and opened a store on e-commerce platform Tmall in December 2018.

In June, the British Museum also held a livestream to attract Chinese consumers and promote sales on its Tmall store. The museum broadcast its two hour livestream on Alibaba’s travel platform Fliggy and Taobao, which showed off its collection to 370,000 viewers. 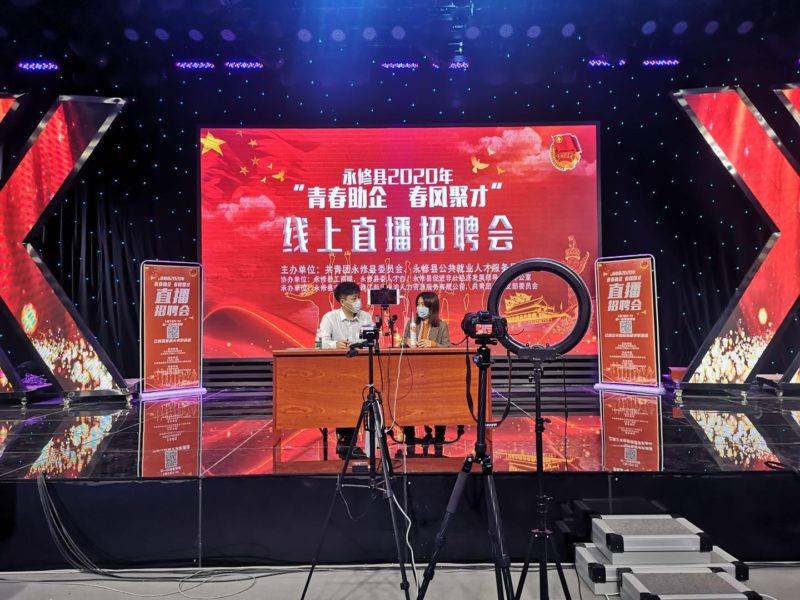 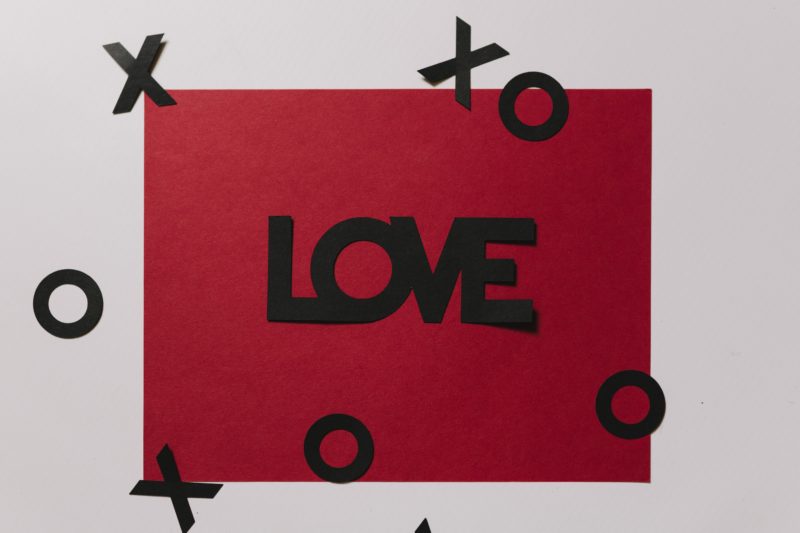 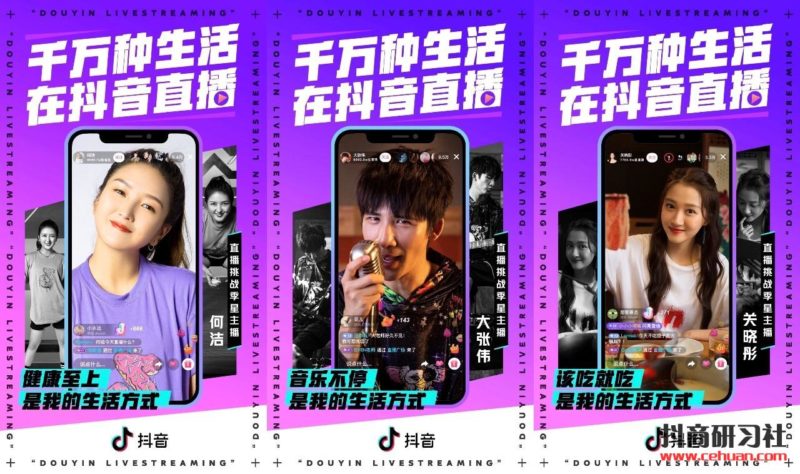 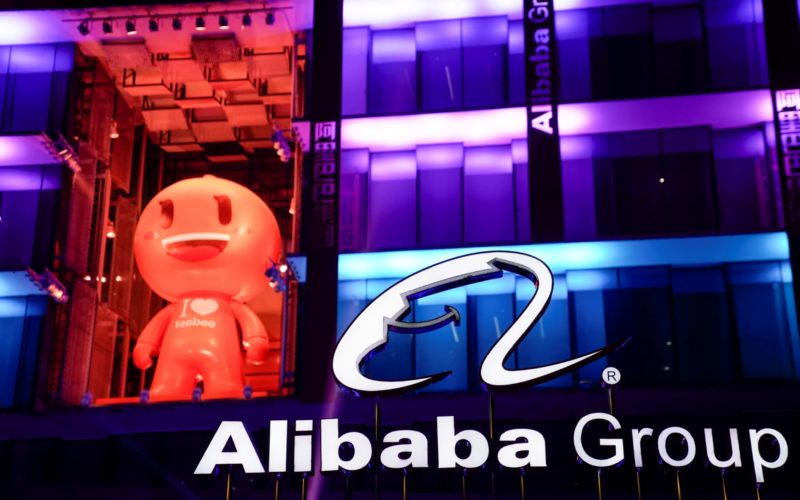