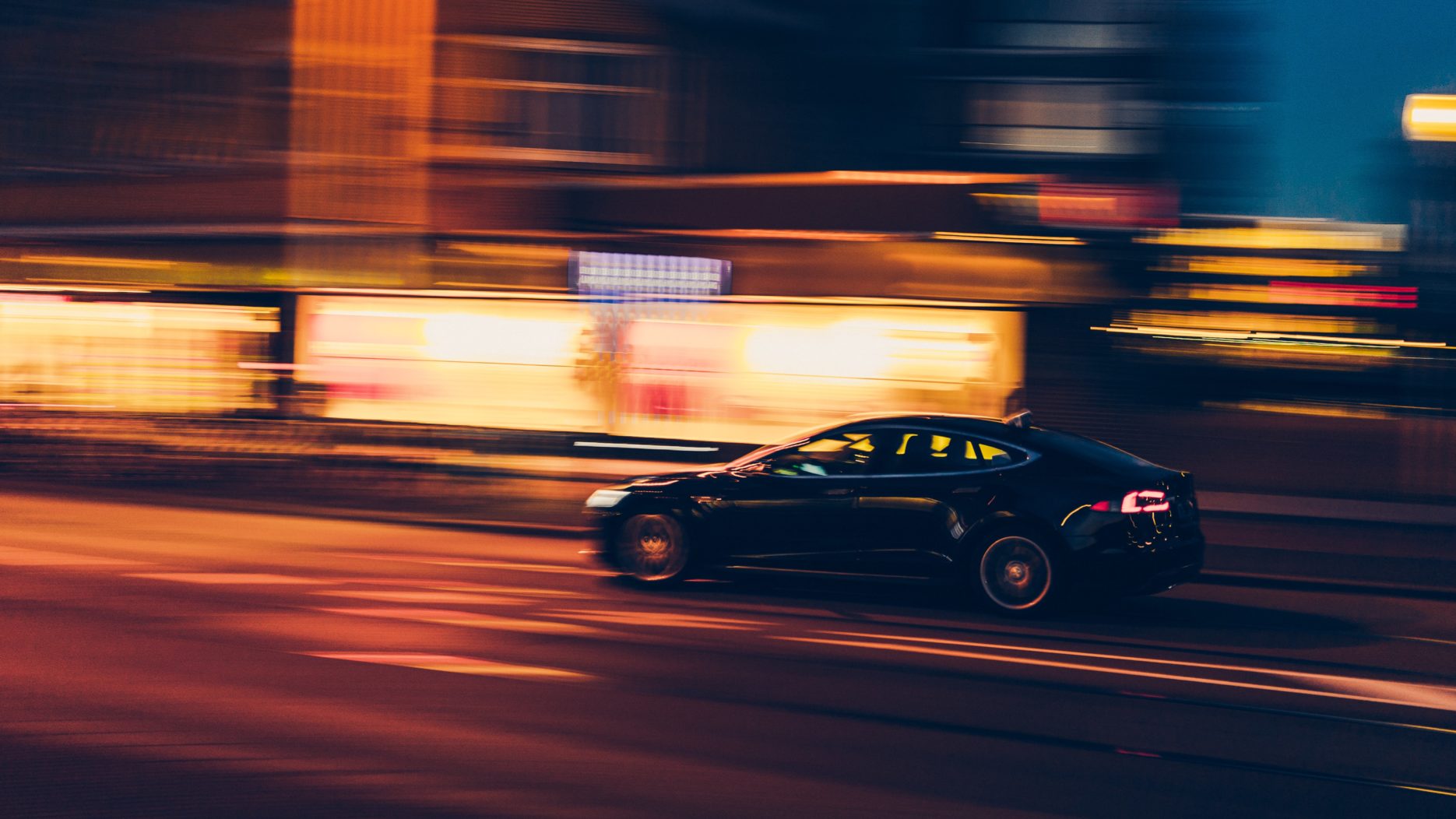 Tesla has announced that it will export 7,000 of its Made In China Model 3 vehicles to Europe. The initial batch are set to arrive in Belgium at the end of next month. Tesla also plans to send vehicles to other European countries, including Germany, France, Italy, Spain, Portugal and Switzerland.

Tesla’s Made in China Model 3 vehicles are produced in its Shanghai gigafactory and were first dispatched to the public earlier this year in China (read more in our case study). Elon Musk said that Model 3 production capacity for the Shanghai factory has now reached 250,000 units a year.

Luxury and electric vehicles are booming in the Chinese market, as shown in the recent Beijing Auto show. 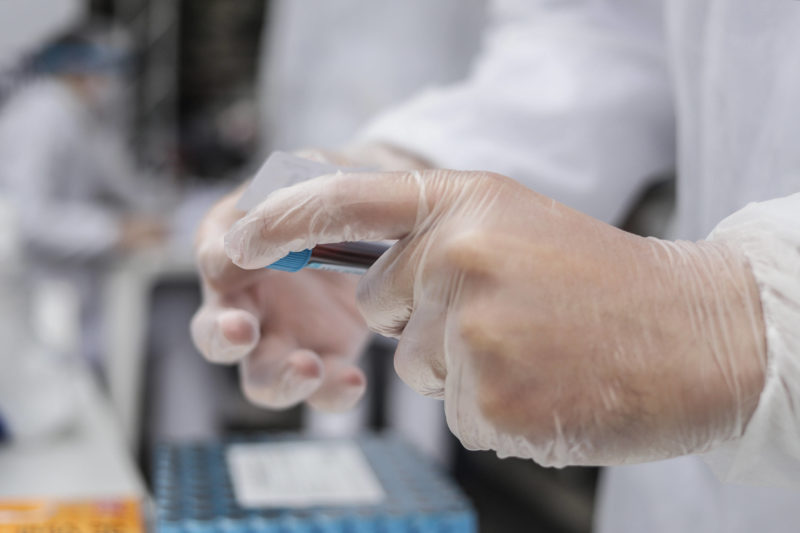 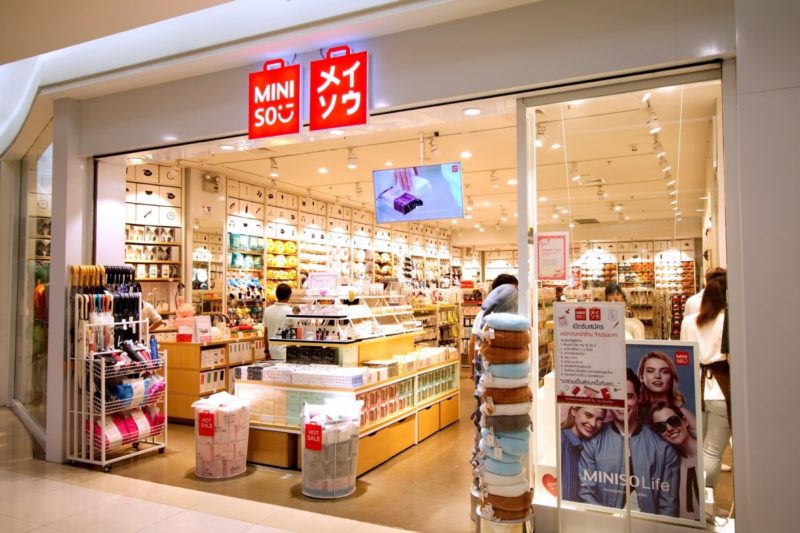 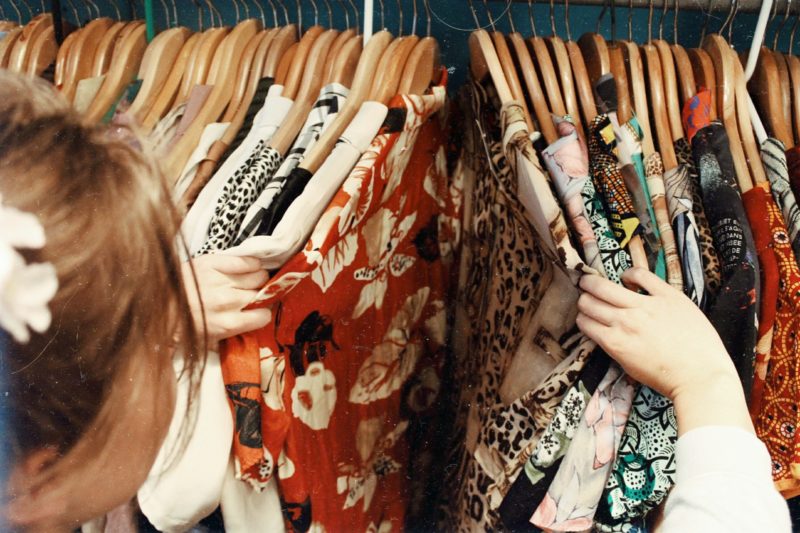