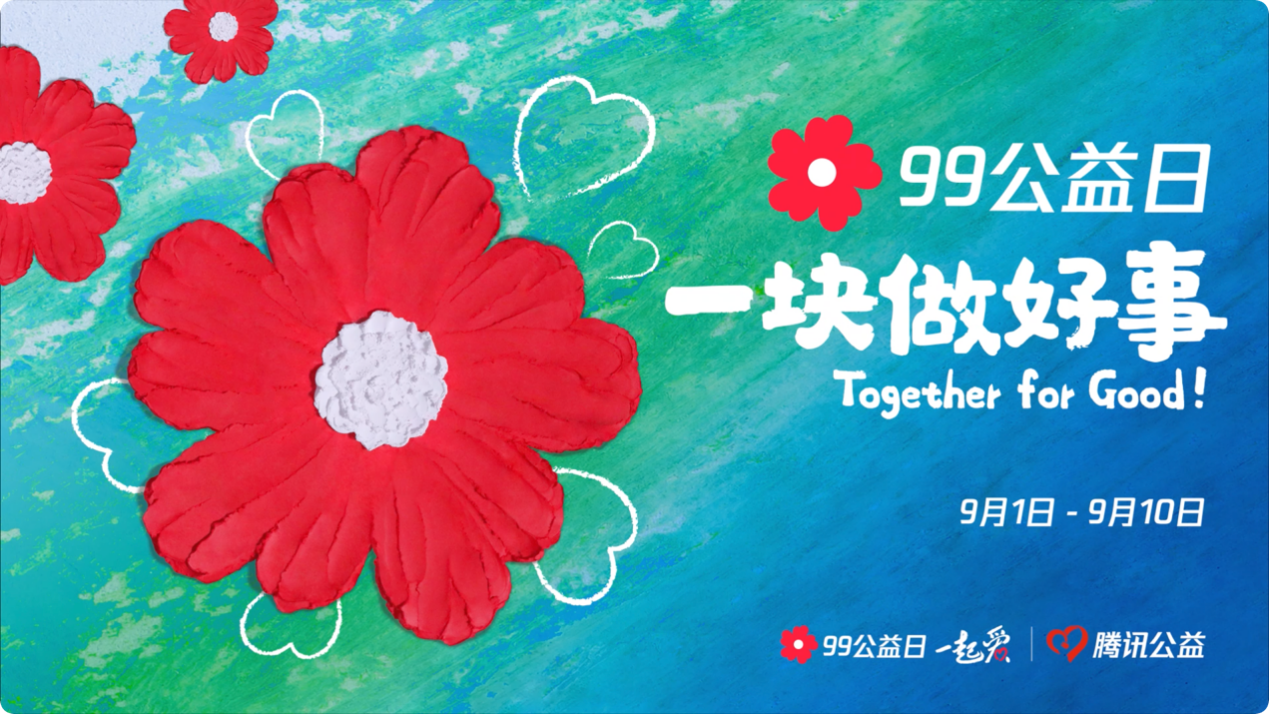 99 Giving Day is an annual charity event launched by Tencent Charity Foundation in 2015. Last year, a record-high of 3 billion RMB ($460 million) was raised through this three-day event. It has now become the most popular charity festival in China, with over 450 million active donations.

Yet, this festival does not only serve for fundraising but also strives to make more good things happen. A bakery store operated entirely by people with disabilities was supported by the donations made last year.

The success of this festival has brought charity causes to more people’s attention in China. Till May this year, over 11.8 billion RMB ($1.83 million) has been raised through Tencent Charity Foundation. Thanks to those donations, over 30,000 children with congenital disorders received treatments, and 400,000 Chinese students in the countryside now have textbooks to read. Such information about the recipients and how the donation is made use of is all made transparent on its WeChat official program.

Tencent is now sharing its charity spirit outside of China. On 99 Giving Day, it encourages people in London’s China Town to follow charity events by giving away flowers. A video of this event can be found on Tencent Charity Foundation’s Tik Tok account littleredflower99. 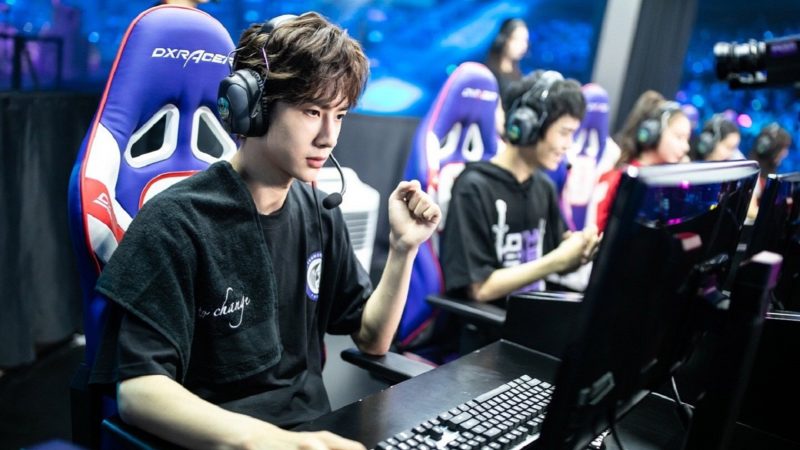 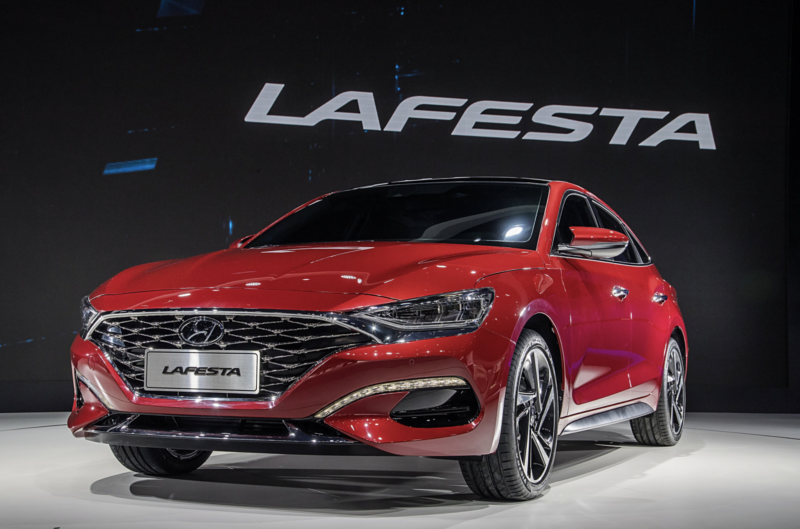 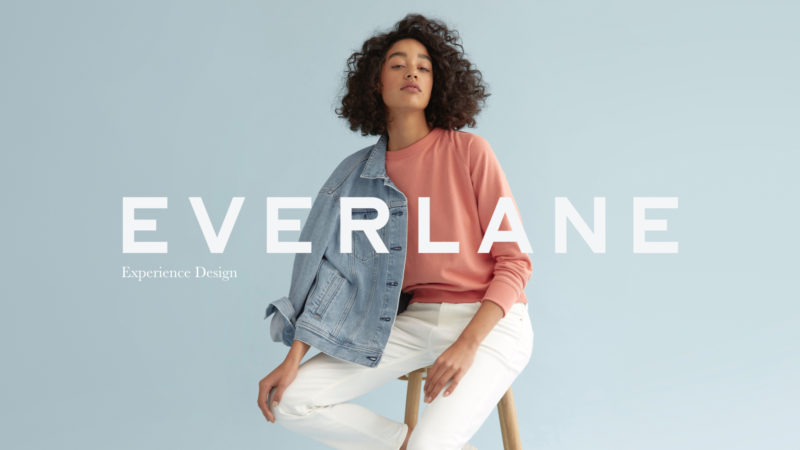 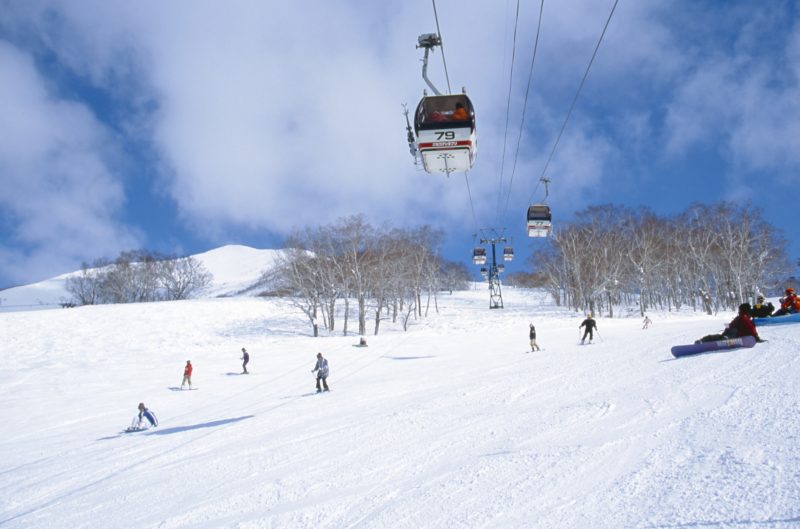