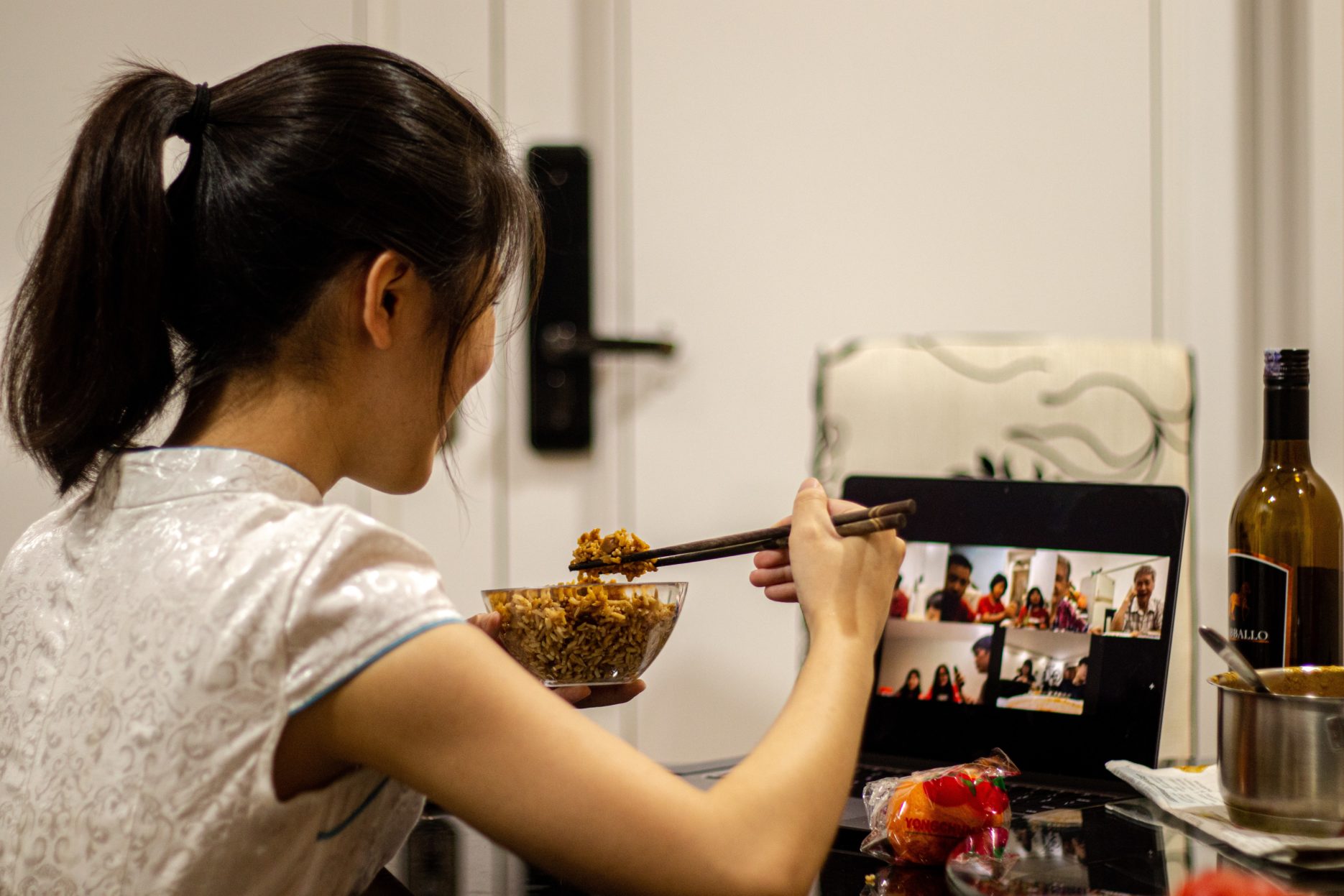 The highly anticipated 2022 Spring Festival Gala arrived on 31 January, taking the festive atmosphere to new heights during Chinese New Year. The five-hour-long live extravaganza drew an estimate of more than 4.9 billion views, a significant increase from the 1.27 billion last year.

Such whopping numbers of viewership has made this annual gala a much-desired partner for China’s Internet firms, as well as the power to drive the digital growth of those tech giants. With the landing of the gala’s official production team in WeChat Channels, WeChat turns out to be the biggest winner this year, with millions of viewers doing so via their new platform.

Tencent’s super app, WeChat, has seen over 120 million users tune in to the gala through WeChat Channels, during the first-ever vertical screen live broadcasting, with more than 350 million online engagements.

The new experiment came just days after WeChat announced they were bringing a gaming element to the Spring Festival, with Tencent’s hit video games including Honor of Kings and League of Legends. The record-breaking views garnered so far marks a huge further success by WeChat in the field of the short video, where it has been beefing up efforts in a bid to gain more market shares from current short video experts, the Chinese version of TikTok Douyin, and Kuaishou.

In fact, WeChat is not the only one who set foot in the vertical screen Spring Festival Gala. As China’s short video user base had reached 888 million as of June 2021, the race between those video platforms has come to the next level too naturally.

With WeChat taking such a stride, the other two (Douyin and Kuaishou) who are also swift to opt-in to the new service this year, the war for short video market dominance continues to grow. The visual feast was flavoured on all three platforms, with online interactive games and opportunities to win digital red packets, to keep users entertained and engaged throughout.

These features have made the traditional TV show more playful, and therefore, naturally catered to those social media savvy users, ultimately making the new offer most enjoyed by younger generations. It is reported that more than 50% of those who watched the gala via the vertical screen feature were people under 30, showing clearly the target audience these platforms need to cater to.

It can be seen by bringing China’s most-watched television broadcast to mobile devices, these platforms have been able to leverage China’s large population of short video users to pull up their growth. 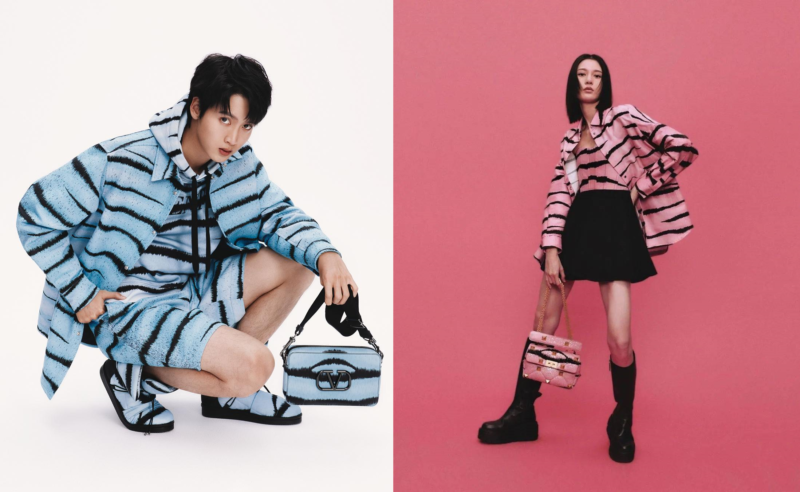 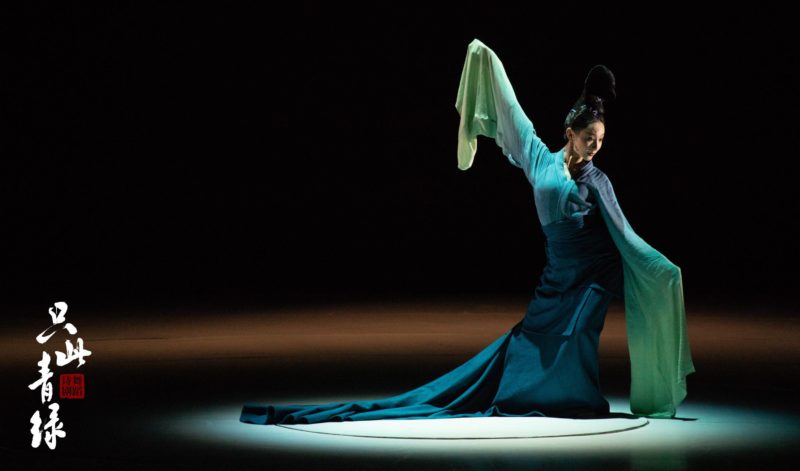 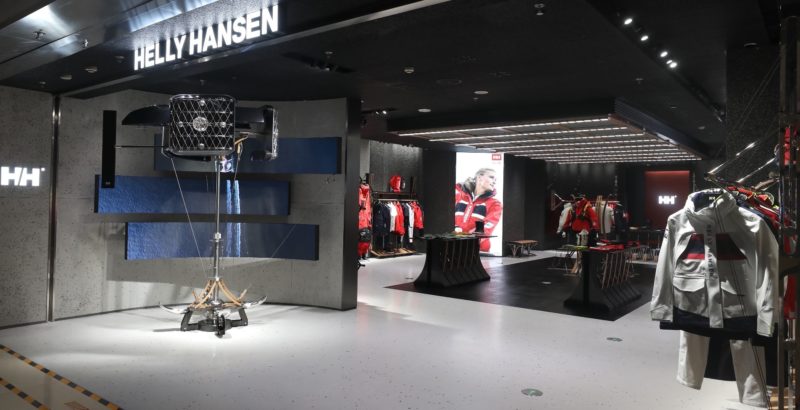 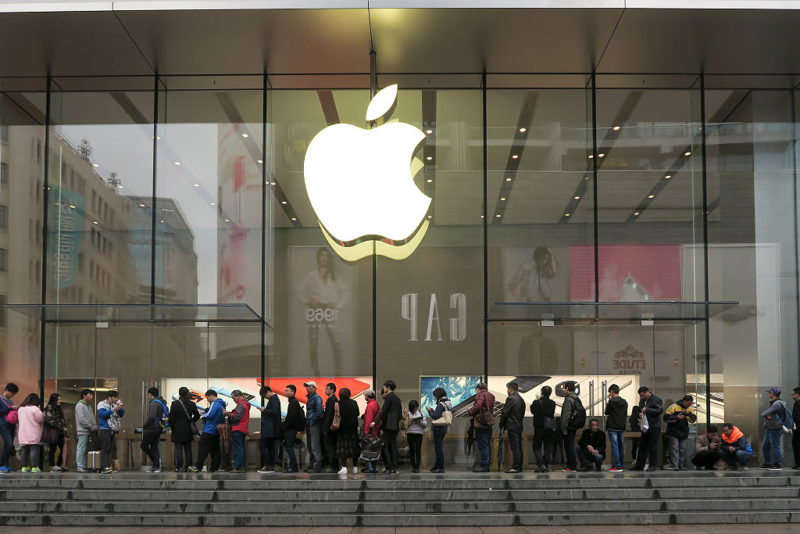