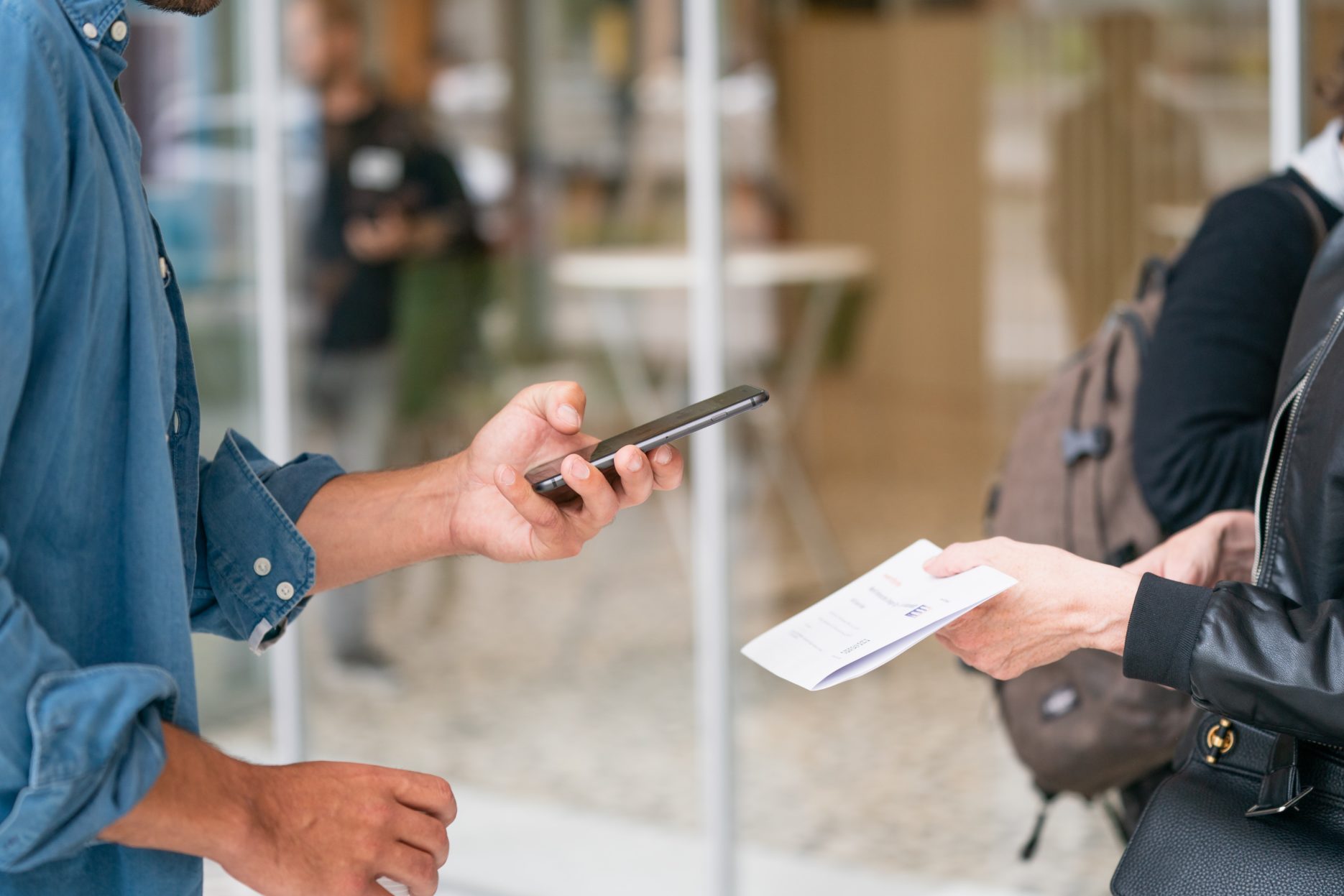 The era of Tencent and Alibaba’s dominance over China’s mobile payments is under threat – from UnionPay Mobile QuickPass.

Based on a unified QR system developed in partnership between the two tech giants and UnionPay, the state-owned financial company, users will be allowed to make online payments through UnionPay’s Mobile QuickPass on WeChat and Taobao.

The service, which is currently being tested, is expected to bring together the two separate payment systems. The common QR code system enables cross-app scans. For example, users can make payments by either scanning payee’s payment QR code on WeChat, using UnionPay’s Mobile QuickPass app, or by scanning the QR code generated in QuickPass app using WeChat.

The service has also been added to payment methods on Alipay. It can be used for online purchases on Taobao, according to users who are invited for a trial. It is also understood by Chinese media that the new feature, however, has not yet been rolled out in many areas and the availability of service also depends on individuals’ bank account types.

Apart from optimising users’ experience, the collaboration is also viewed as part of the nation’s anti-monopoly efforts. More than 92% of the mobile payments were made over the two dominant platforms: Alipay 53% and WeChat Pay 39%, data from the Think Tank Brookings Institution shows.

The tie-up is believed to open up a space for UnionPay as a third major player in China’s payments market.

By April 2021, users on UnionPay Mobile QuickPass had reached 400 million since its launch in 2017. 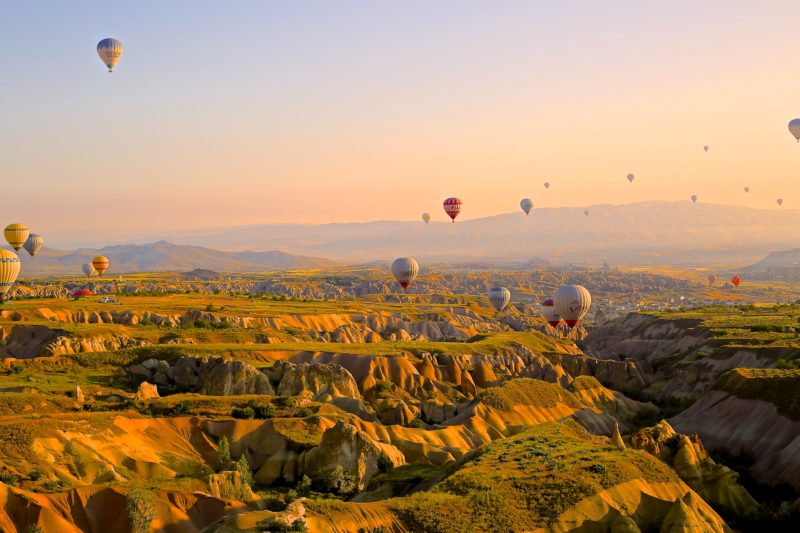 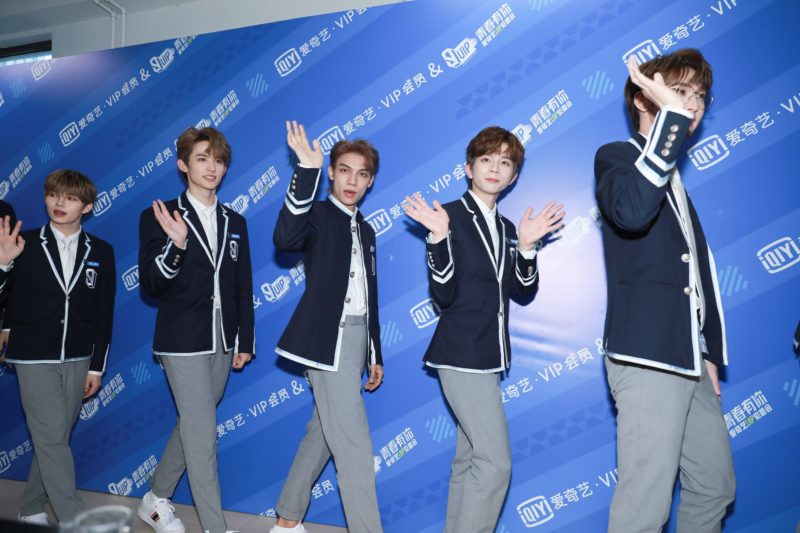 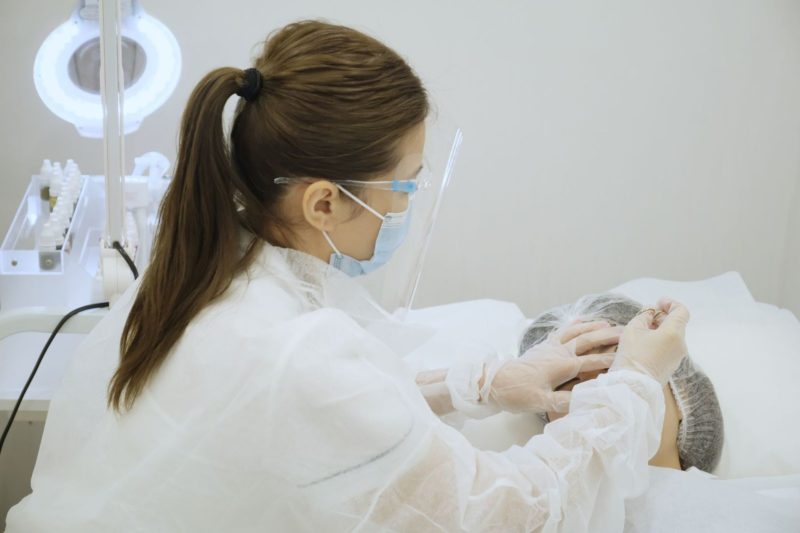 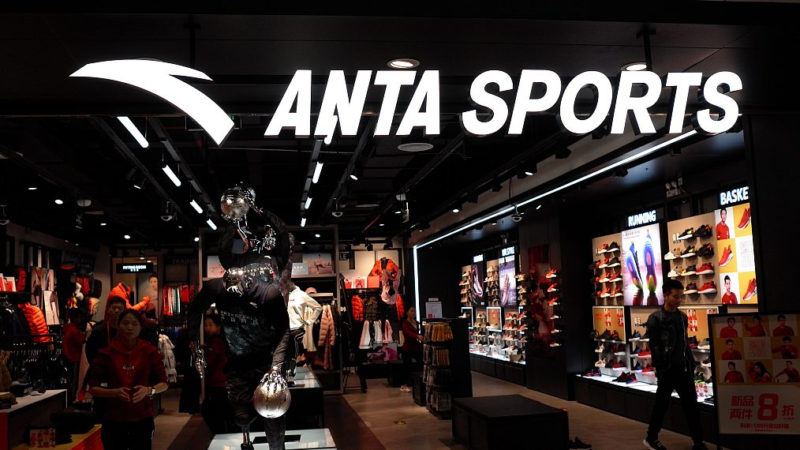