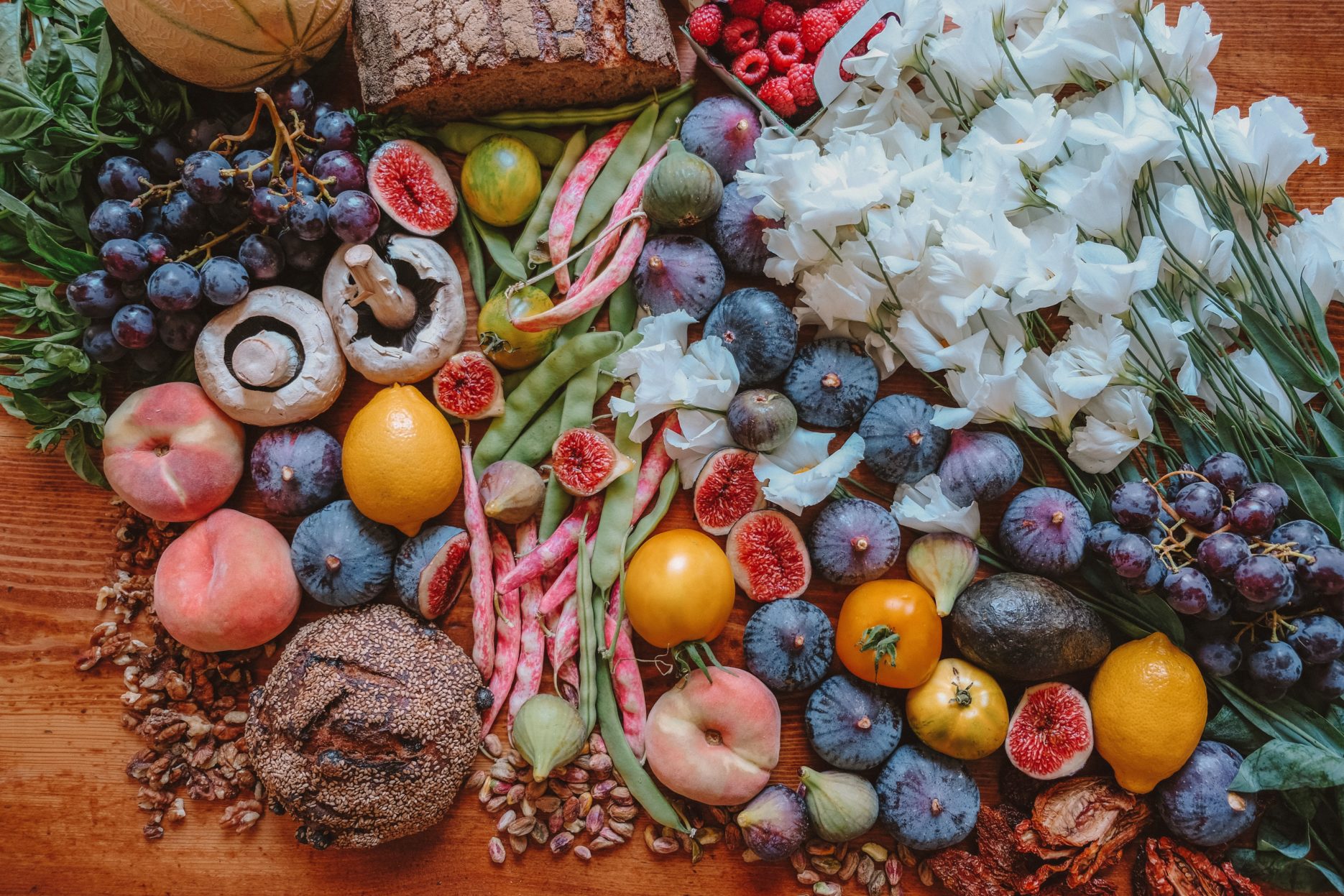 A subsidiary of food delivery platform Eleme is working with the United Nation’s Food and Agriculture Organisation (UNFAO) to promote a “Zero Food Waste” campaign. Previously known as RELAB, Eleme’s Public Welfare unit, is a sustainable experimental lab which aims to put sustainability at the forefront of the company’s growth.

The campaign will take place from Sep 1 to Sep 10 and will encourage merchants to deliver smaller portions of food. So far, over 37,000 merchants, including Pizza Hut and Haidilao, have signed up to take part in the campaign.

Last month, the Chinese government continued its crackdown on food waste with its “Clean Your Plate” campaign. Chinese President Xi Jinping said that COVID-19 had brought about a sense of urgency regarding food waste.

The first stage of the “Clean Your Plate” campaign was launched in 2013 and targeted extravagant feasts and receptions which produce considerable food waste. In 2016, China announced a pledge to advance the Sustainable Development Goals by halving food waste by 2030. 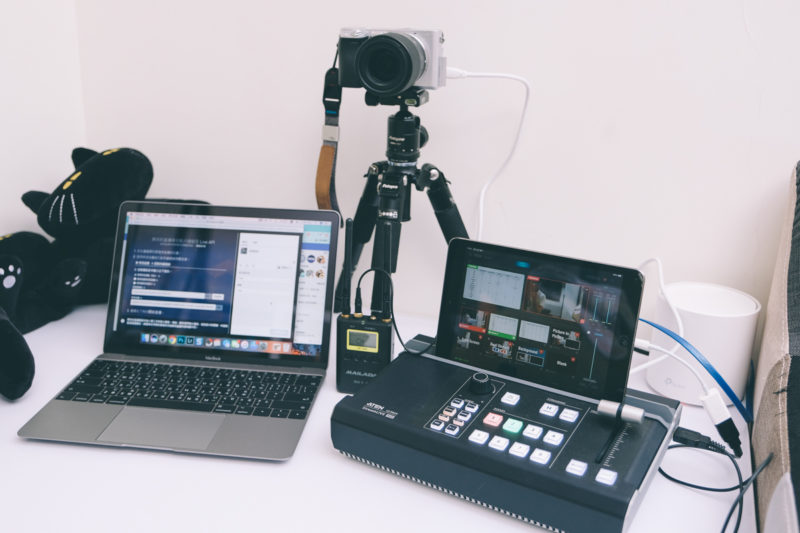 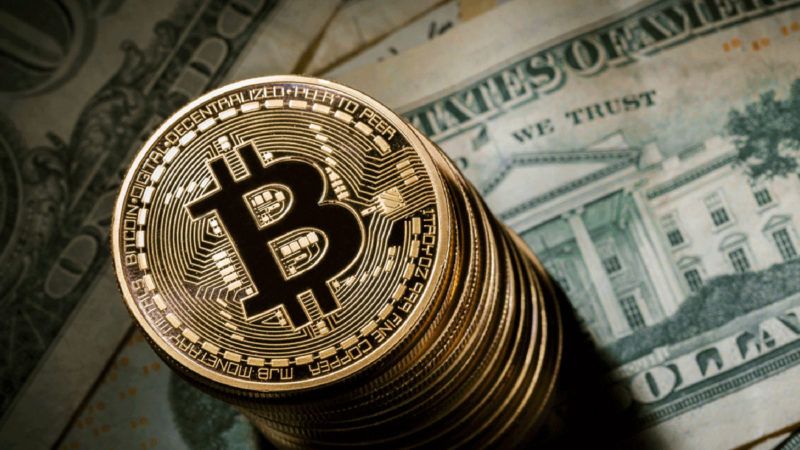 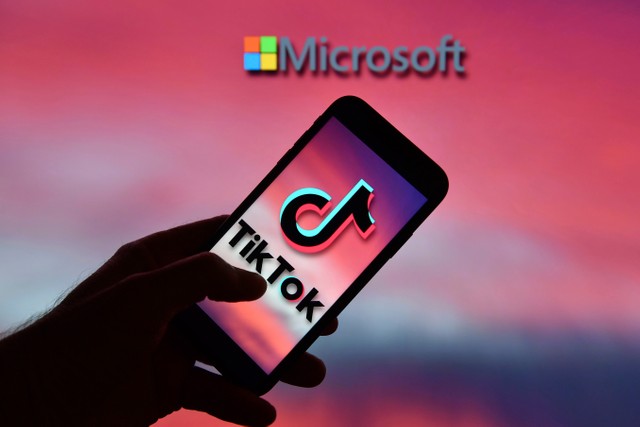 TikTok sale could happen in 48 hours as Walmart expresses interest 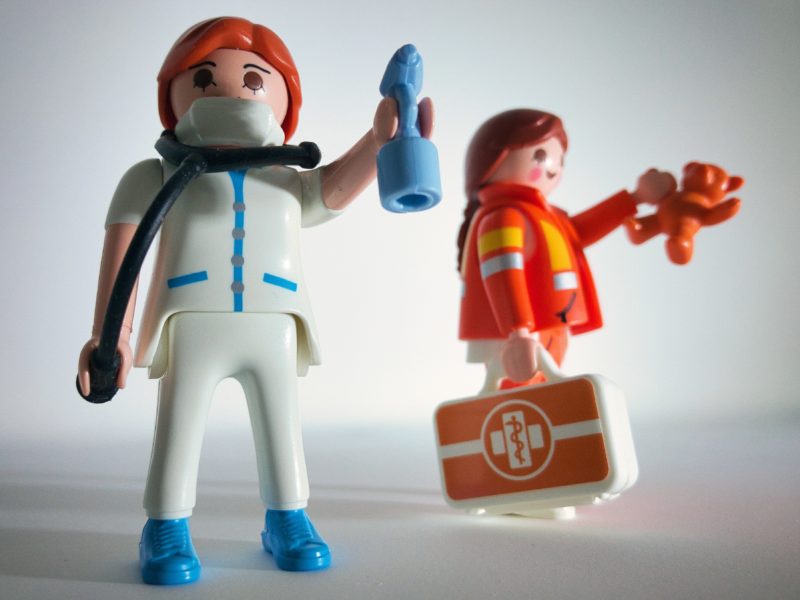