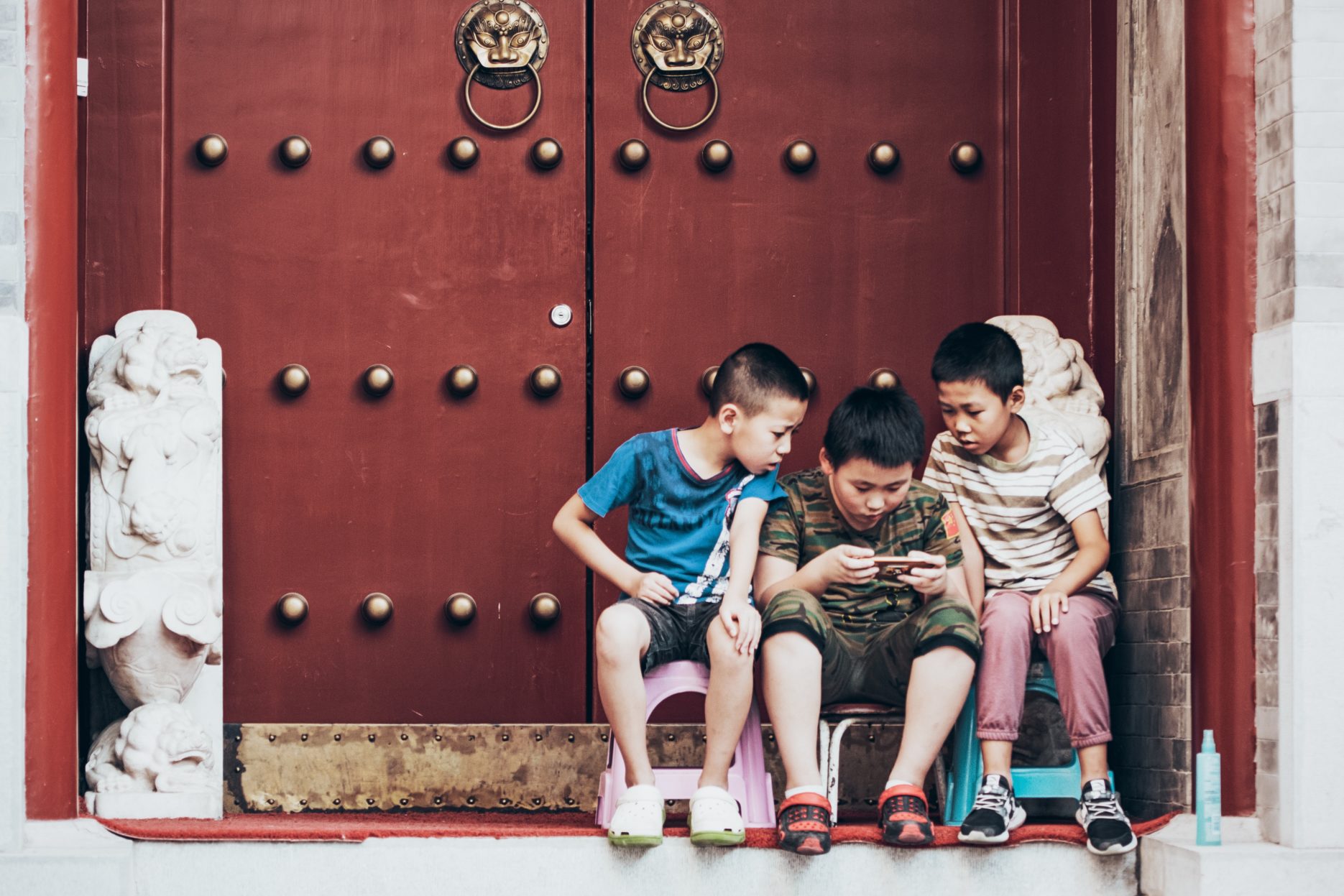 The Chinese TikTok, Douyin has permanently shut down 60 live streamer accounts and closed over 2,000 live streaming rooms on its platform. This is a new crackdown on the practice of enticing minors to send virtual gifts during live streaming events, according to a notice published by the viral short video app on 25 February.

A virtual gift is a tip for live streaming hosts in the form of a digital object such as a ‘star’ or a ‘balloon’ that users can convert into from their monetary top-up. In the last couple of years, the live streaming boom in China has drawn in many digital natives, including those who are underage, to tune into the live sessions, resulting in internet addiction that impacts the physical health and academic performance of minors.

With more underage young people joining, live streaming hosts have soon found their small audiences much easier to profit off, compared with adults who are less likely to be deceived. To lure minors, many live streaming hosts have been using ‘bait’ such as displaying toys in their live streaming rooms and giveaways through lucky draws and encouraging young audiences to use their parents’ ID to top up. Some even “insult and belittle” minors in the hope of “spurring” them to send virtual gifts.

However, these practices soon caught authorities’ attention amid Operation Qing Lang (or “clean surfing”) which was launched by the country’s Internet regulator Cyberspace Administration of China last July. The campaign is also part of the authority’s crackdown on China’s tech industry and a further push on Internet firms to rectify “unhealthy” online activities and to maintain “a clean internet environment” for young people.

In response to the call, early this January as the winter holiday started in China, and it was expected more minors to be present online, Douyin launched the first round of its crackdown which saw 23 live broadcasters banned, and 965 live streaming rooms shut due to the violation of tempting underage children to send virtual gifts. The platform also promised an improved identity verification system to prevent minors from topping up in the first place and a refund service is available for parents if their children bypassed the verifying process. 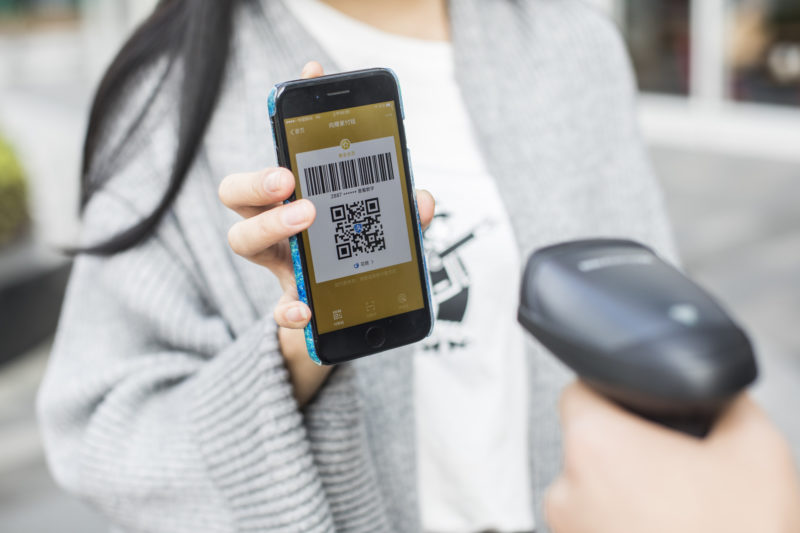 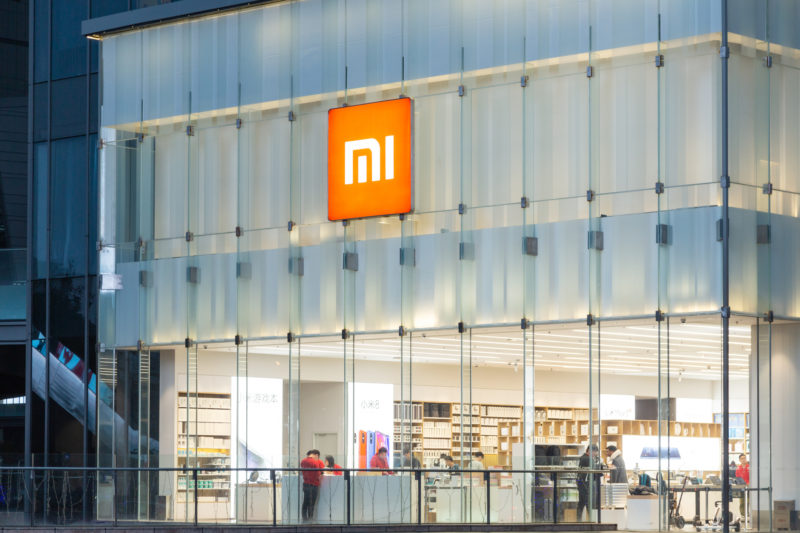 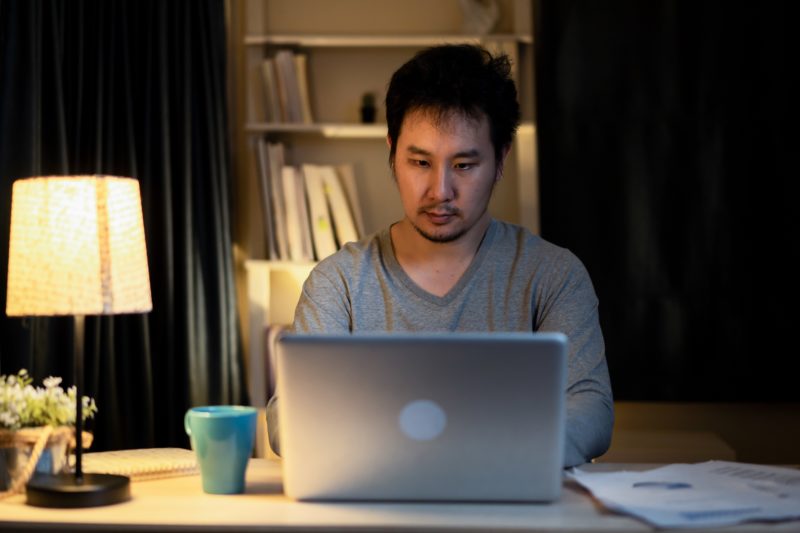 China is ditching overtime work culture; can it save exhausted young office workers? 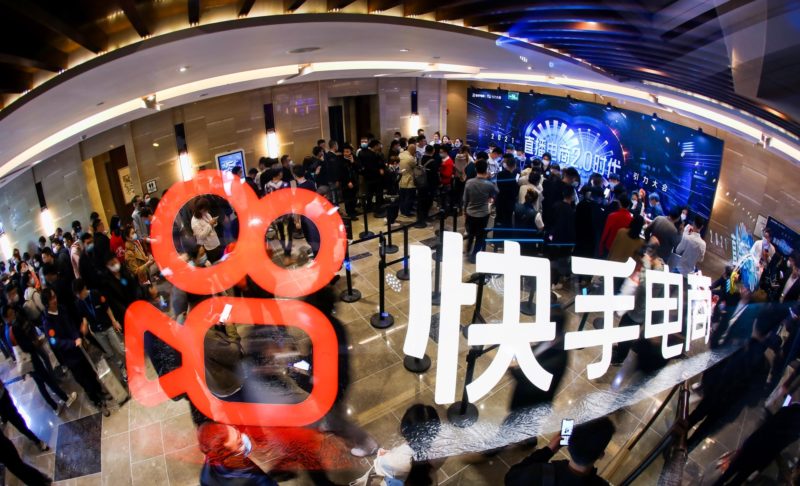 Kuaishou to ban external links to Taobao and JD.com from its live stream