Netflix has announced that it plans to turn Cixin Liu’s “Three-Body Problem” trilogy into an original English-language series. The series will be adapted by Game of Thrones’ writers David Benioff and D.B. Weiss.

The Three-Body Problem (三体) is a science fiction novel which The New York Times described as having helped to popularise Chinese science fiction internationally. The series was translated into English by Ken Liu and has become popular globally with endorsements from Facebook founder Mark Zuckerberg and former U.S. president Barack Obama.

“I have the greatest respect for and faith in the creative team adapting The Three-Body Problem for television audiences. It is a great honor as an author to see this unique sci-fi concept travel and gain fandom across the globe and I am excited for new and existing fans all over the world to discover the story on Netflix.”

Cixin Liu in a statement 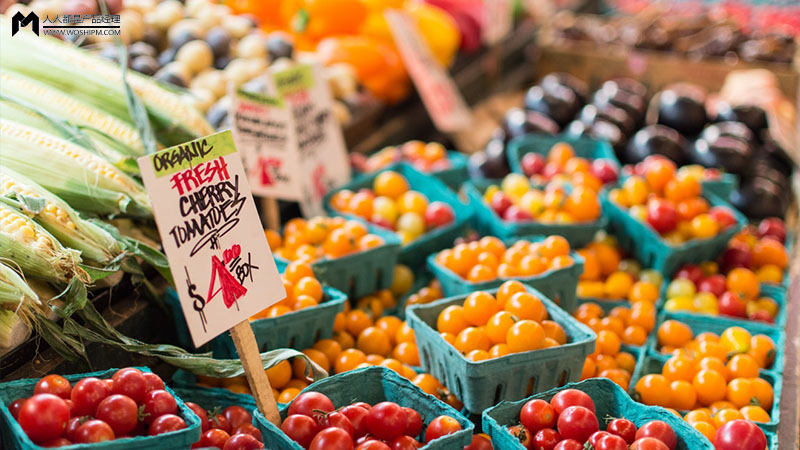 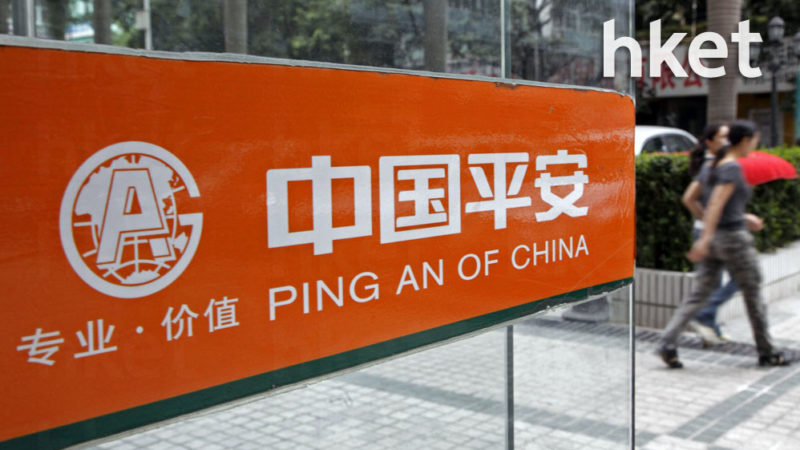 Ping An Finance works with IKEA and FamilyMart 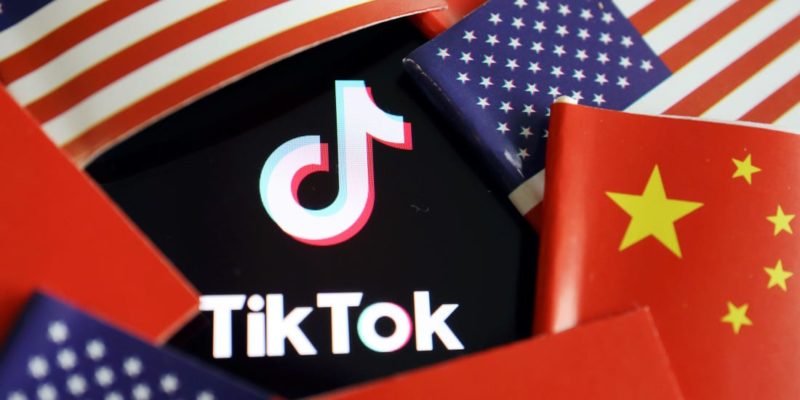 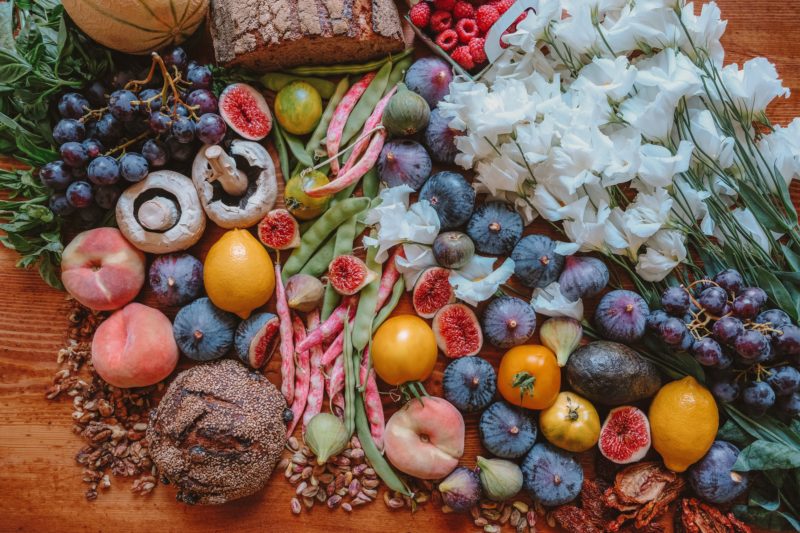