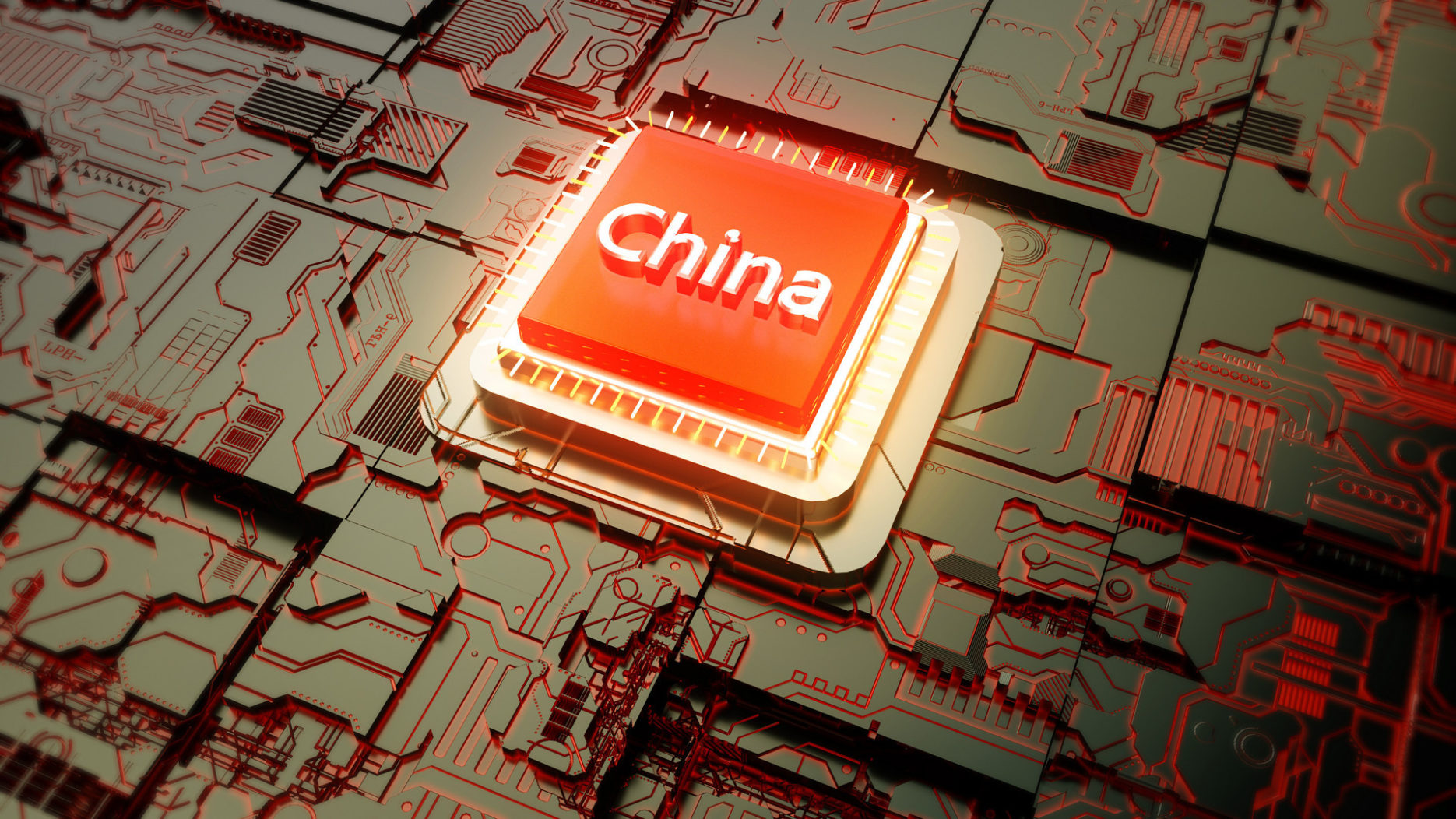 The China Innovation Index, a measure of the country’s capacity to innovate, grew by 7.8% to 228.3 points in 2019, according to data from the National Bureau of Statistics (NBS).

Several factors have contributed to the improvement in innovation output. Patents and intellectual property rights are becoming more common in China and 2.47 million patents were granted domestically in 2019, a 6% increase from 2018.

Meanwhile, the technology market has also experienced rapid development and its transaction value grew 26.6% to 2.24 trillion RMB last year. Investment in the sector has also shot up and China’s research and development spending exceeded 2.21 trillion RMB in 2019, which represented the second largest amount in the world. R&D has seen double-digit growth for four consecutive years and was up 12.5% on 2018. 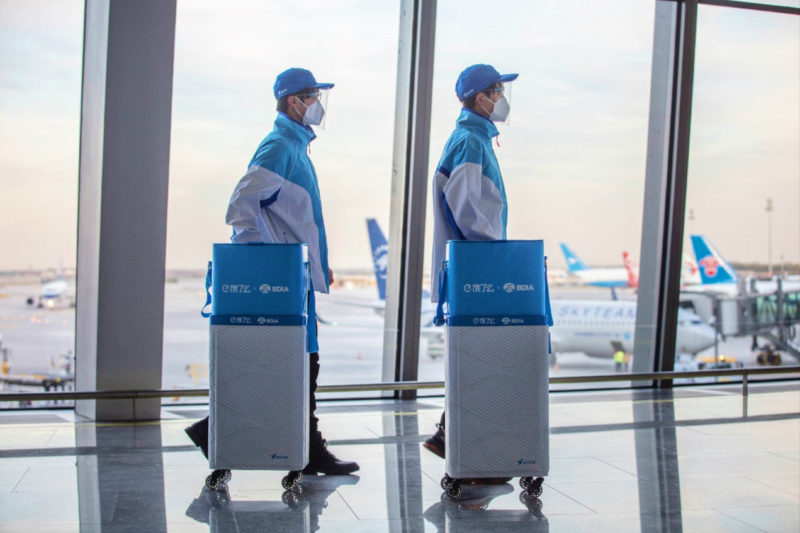 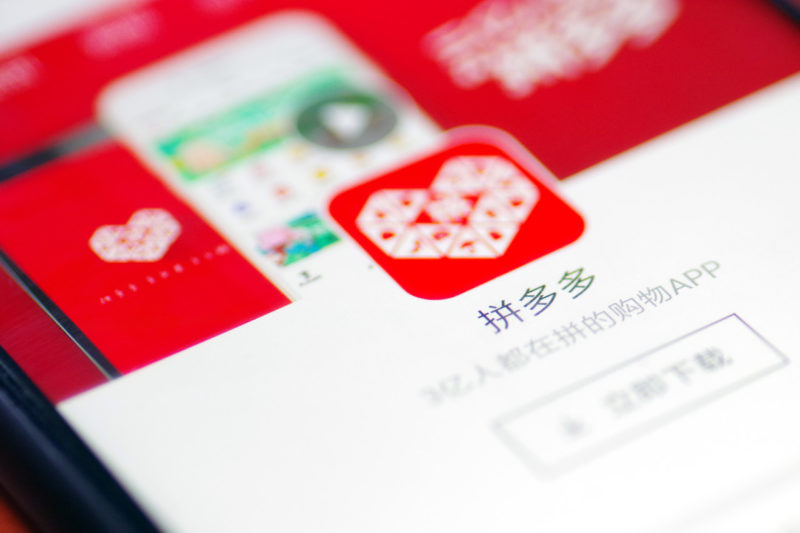 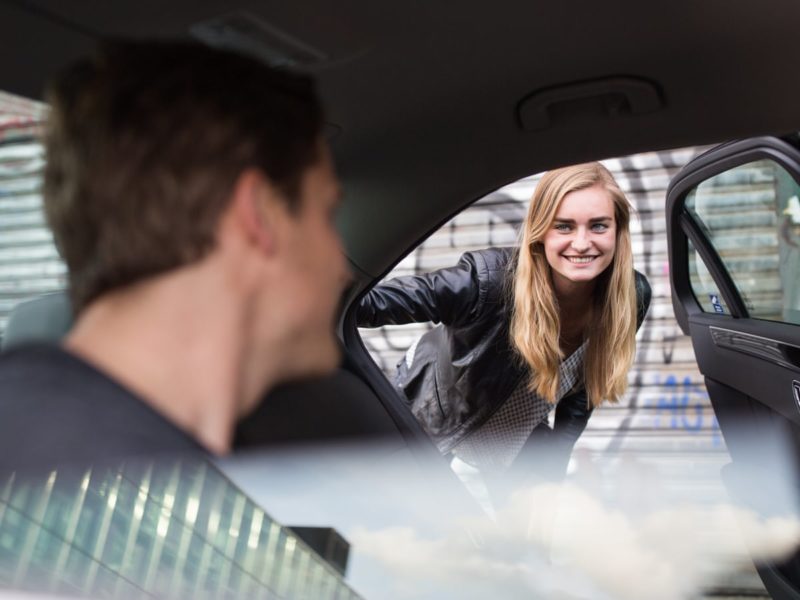 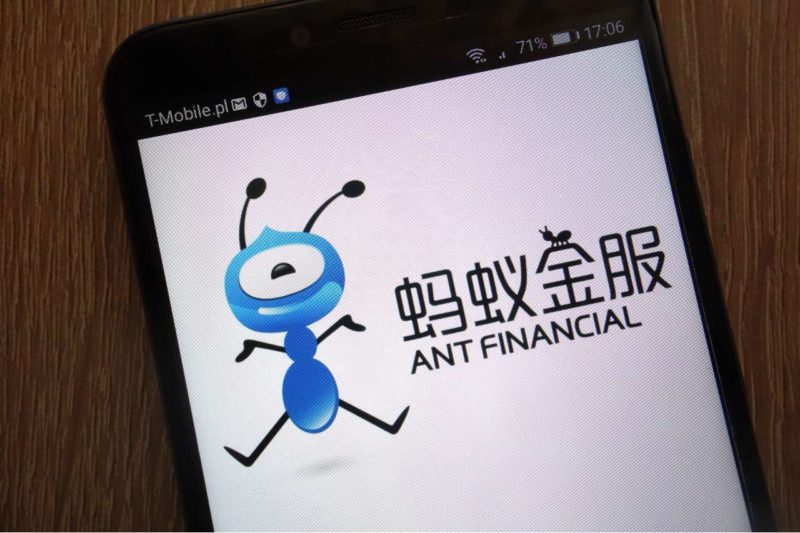