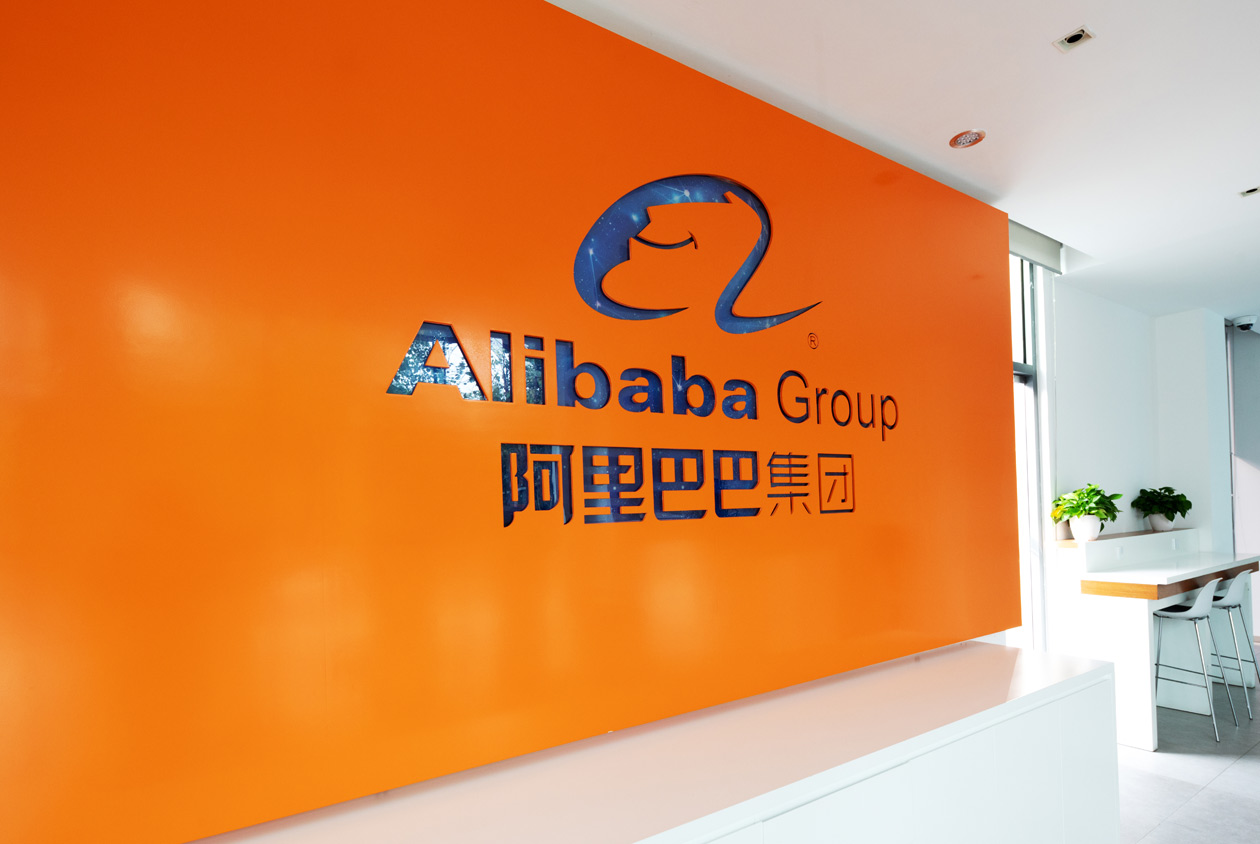 Chinese e-commerce giant Alibaba Group announced on Thursday 2 September that the company is pledging to invest 100 billion RMB ($15.5 billion) by 2025 in support of China’s dream for “common prosperity” and reducing wealth inequality.

Alibaba will use the funds to invest in science and technology, support small and medium-sized companies to enter the global market, increase employment rates, help reduce inequality between urban and rural digital life, etc.

This action came after the 10th meeting of the Central Committee of Finance and Economics where Xi Jinping emphasised the importance of achieving the goal of “common prosperity”.

In April this year, Alibaba was fined a record 18.2 billion RMB ($2.8 billion) by Chinese antitrust regulators due to its monopolistic practices and consumer rights violations. Through its “choose one of two” requirement for merchants, it banned retailers from selling products on other e-commerce platforms, which violated Chinese laws.

“Clearly, Alibaba is under Chinese government’s pressure. If they want to donate and give charity to society, they would have done it several years ago. They just wanted to show goodwill to the government, not the society.” 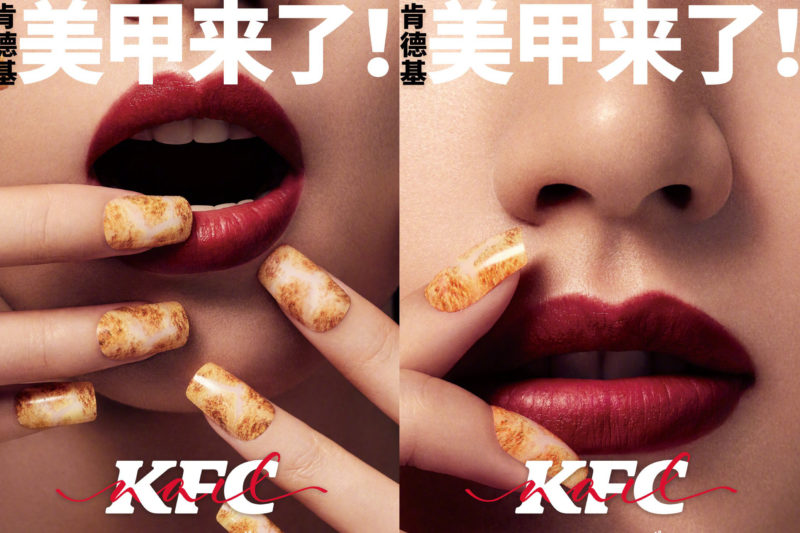 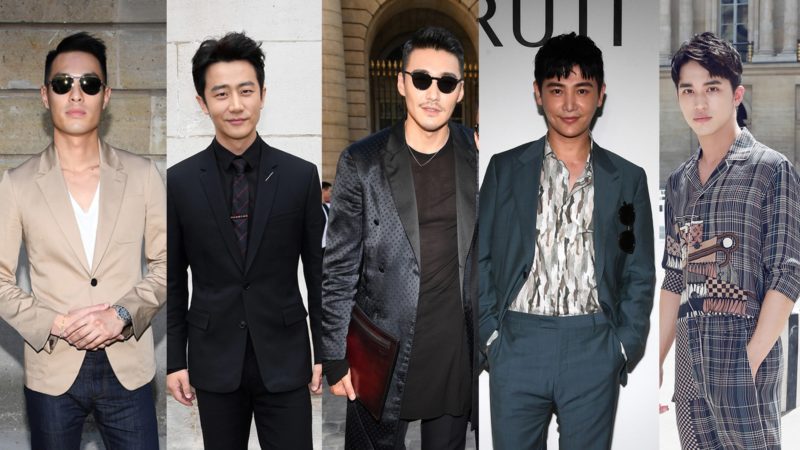 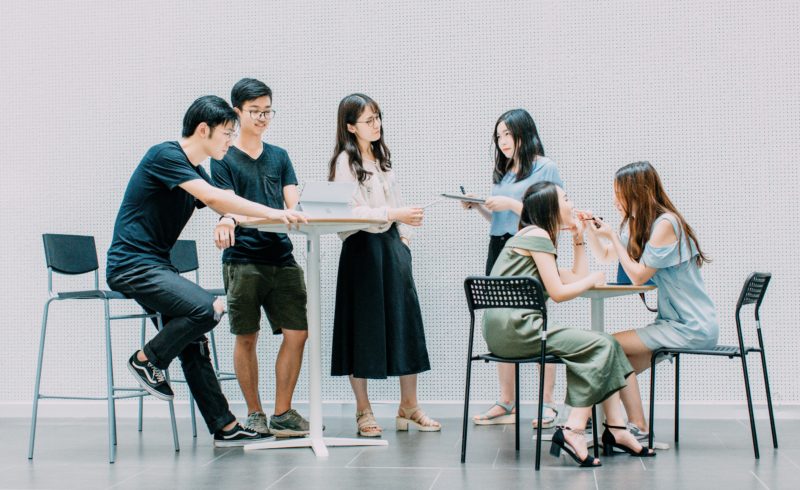