A statement released by Alibaba defended the company’s investments, commenting that is not involved in the daily operations of its media assets.

“The purpose of our investments in these companies is to provide technology support for their business upgrade and drive commercial synergies with core commerce businesses. We do not intervene or get involved in the companies’ day-to-day operations or editorial decisions.”

A statement from Alibaba

Alibaba’s core business is e-commerce through its online marketplaces Tmall and Taobao, and payment service Alipay. These businesses have also been affected by China’s sweeping anti-trust regulations, which have come as Beijing is increasingly wary of the power of China’s tech giants. Yesterday, we reported that Alibaba Group may have to pay a fine of over $975 million, significantly more than the $500,000 levy facing its competitors. Meanwhile, Ant Group’s $34 billion IPO was suspended indefinitely by authorities last year following remarks made by Alibaba founder Jack Ma. 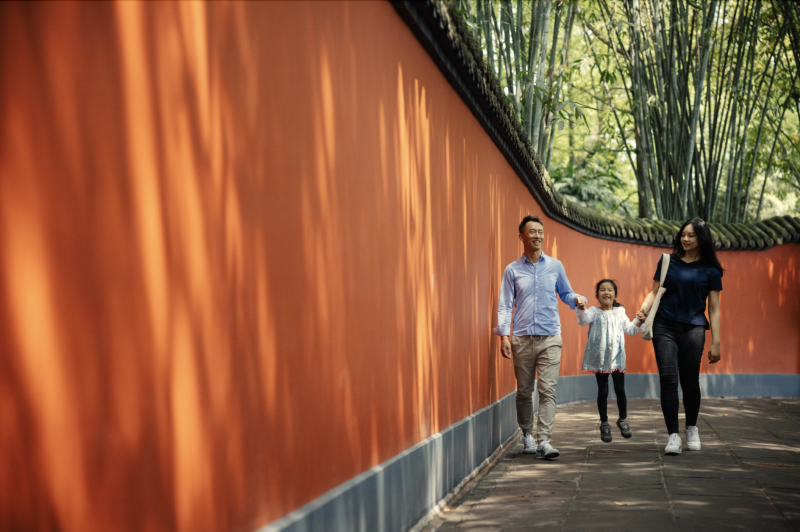 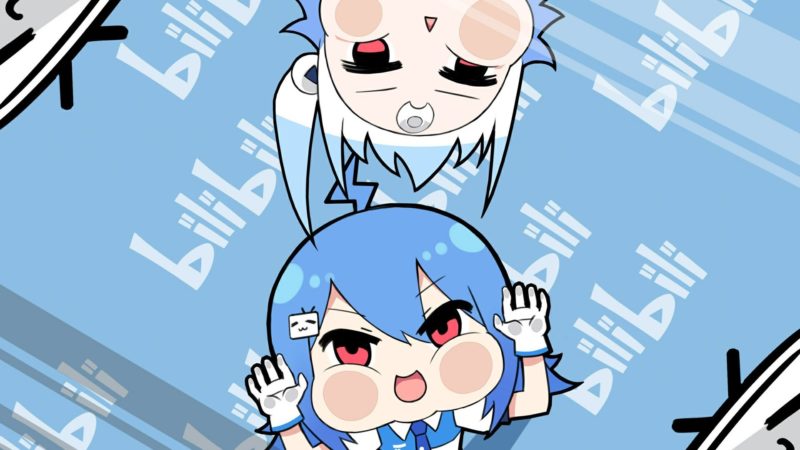 Bilibili plans to expand into the film industry 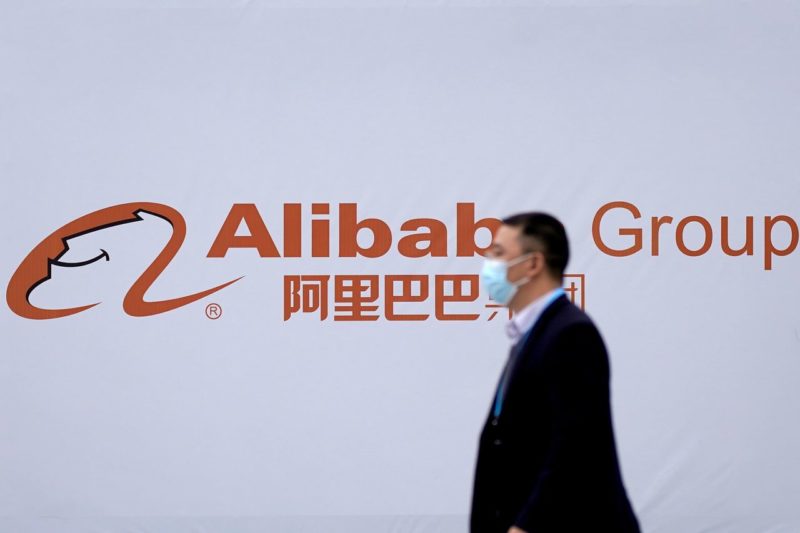 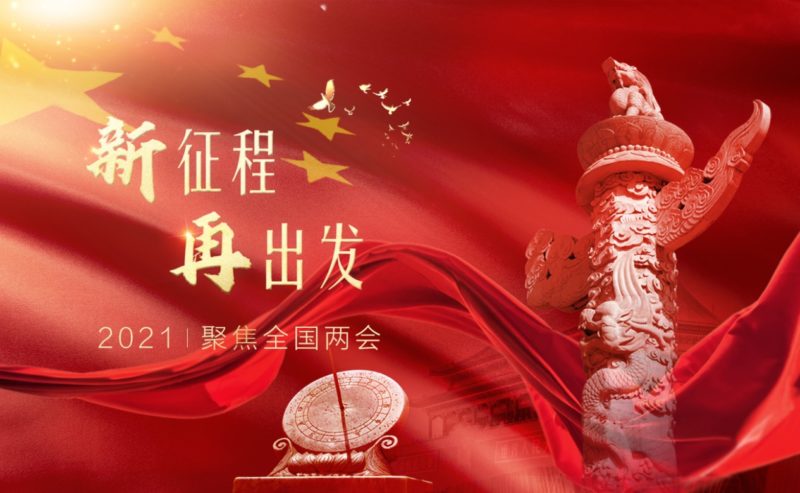