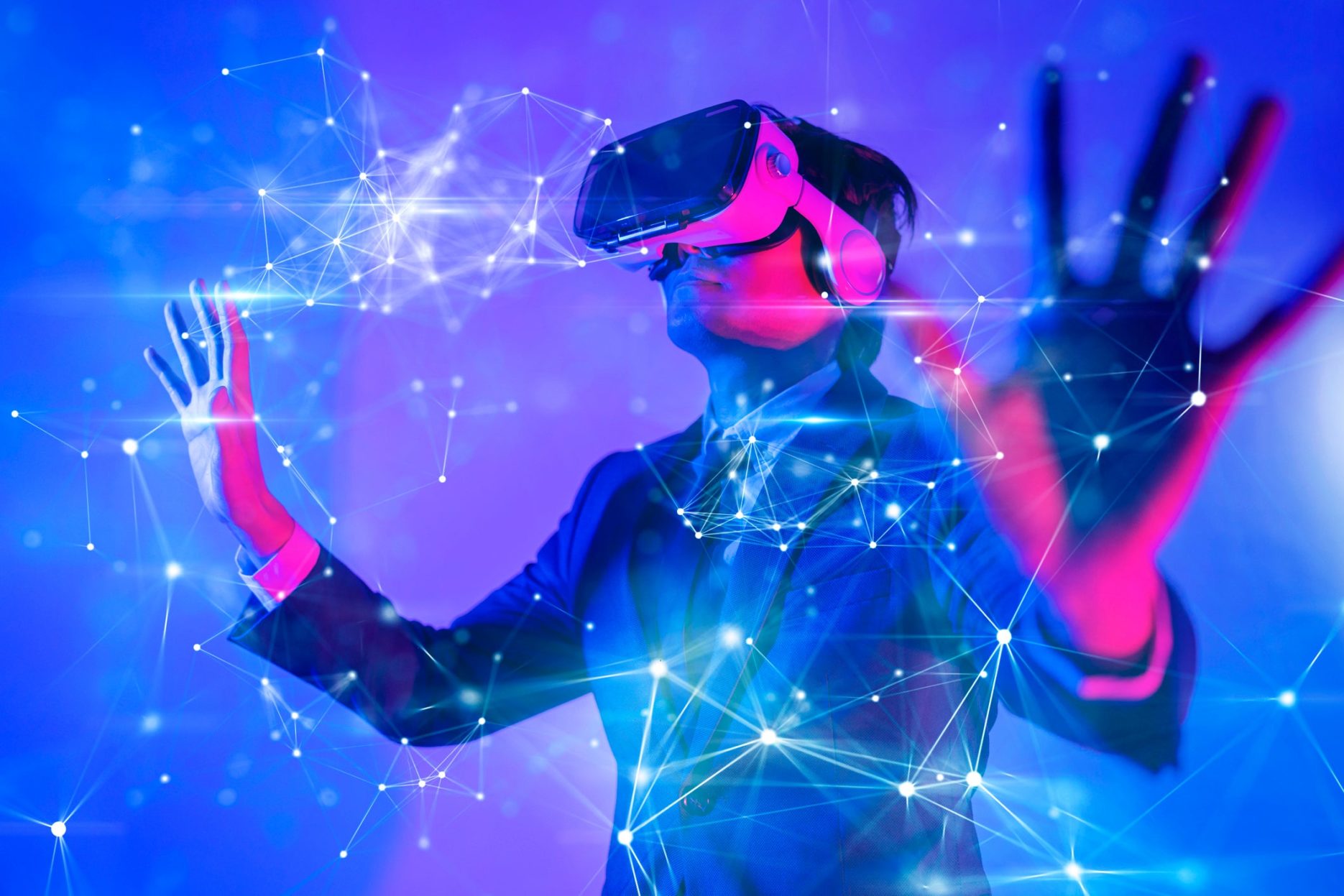 Along with the launch, the pioneer product in China’s metaverse circuit has also welcomed the arrival of the first batch of “residents”. These include the popular character “Fish Too Free”, an animated influencer, attracting nearly five million followers on Chinese social media for grasping emotions such as “lost” and “loneliness” that are widely relatable among the younger generations.

According to Li Meng, CEO of Tianxia Show, users can build up their own IP (Intellectual Property) by creating their own virtual identities and through interacting with other users in the fictional community. In the meantime, any content created would be turned into their digital assets and recorded on the blockchains, offering the chance to earn whilst enjoying this virtual landscape.

Although the Honnverse was created by a single company, the growth of this digital world will be driven by creators like “Fish Too Free”. With the animation celebrity landing in the virtual community, a “Fish-style rental house” has also been installed in the meta-universe, ready to draw more fans to the fictional society with new interactive gameplay. So far, a great interest has been shown in the Honnverse, with nearly 160,000 queueing to join the virtual planet through the WeChat mini program.

The metaverse has taken China by storm following Facebook’s rebranding as Meta. While Chinese tech giants are gearing up to build the new universe, including Tencent revealing its approach to metaverse with video games as the first pathway.

ByteDance, the owner of Tik Tok, has also prepared for the race by acquiring the world’s third-largest VR player Pico. In addition, the Chinese government has launched its first metaverse industry group earlier this month, with all these actions signalling confidence in this emerging territory at both government and corporate levels.

The Chinese public too, are keen to catch the wave, with retail investors rushing to buy virtual real estate, pushing up the price of metaverse concept stocks. Meanwhile, following the revelation of Honnverse’s trial, the oceanfront house in this virtual world has rocketed to around 600,000 RMB ($94,000) from the initial price of 88 RMB ($13.8), thanks to the investors’ enthusiasm.

Despite current crackdowns on tech firms casting a shadow over the making of a metaverse in China, as the country’s tech giants are expected to be the backbone of the development, the metaverse industry is evidently too lucrative to miss.

The inauguration of its first metaverse industry group has shown the understanding at the Chinese authority of the market’s potential. It also signalled that the government would not be entirely averse to the building of metaverse, provided that the user experience would be in line with the regulatory framework.

It remains to be seen longer term how the metaverse will work in accordance with government regulations and whether these will become tighter as the industry grows. For now, this meta world is bursting with potential and several tech giants are already seizing on this new golden opportunity. 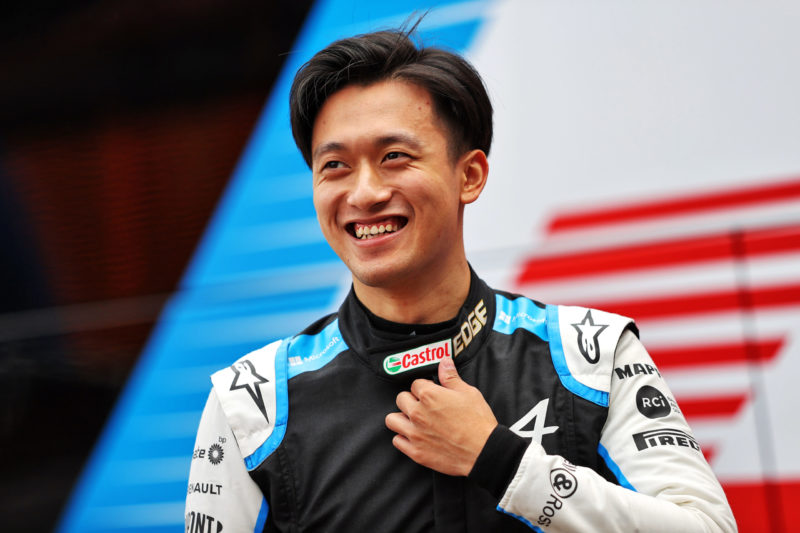 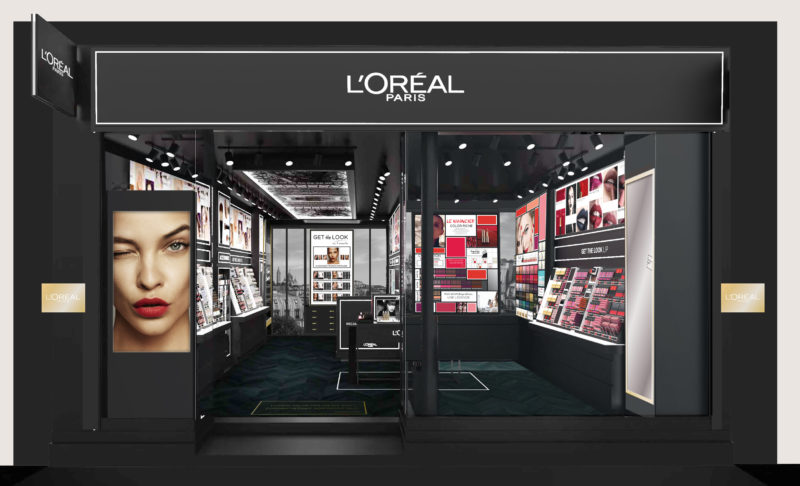 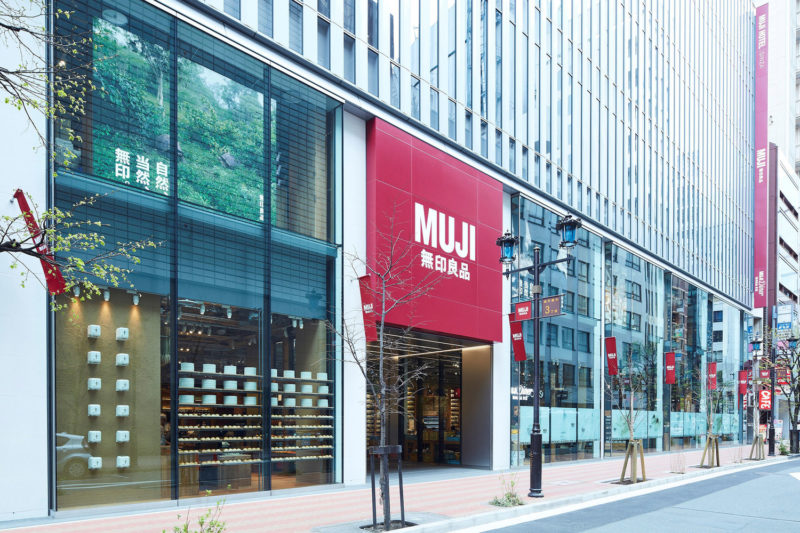 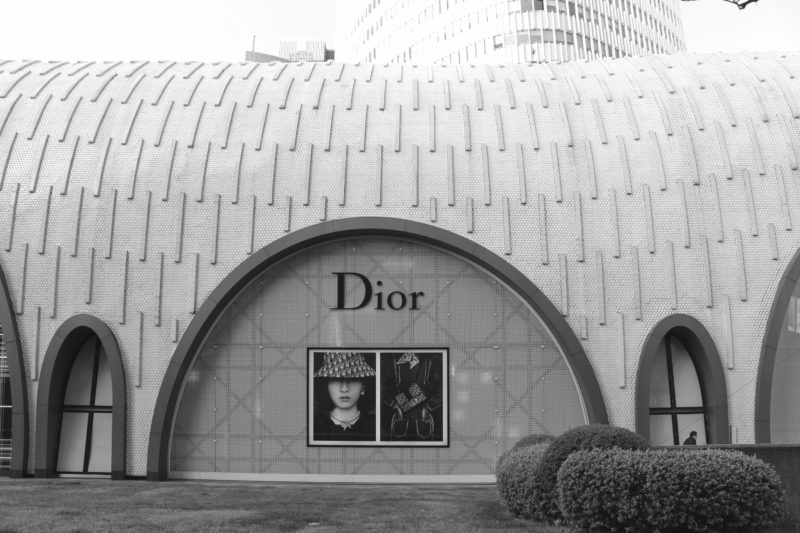