On 17 December, TikTok announced the launch of TikTok Kitchen in March 2022, targeting the rapid-growing American takeaway market. In this new project, the video giant is partnering with Virtual Dining Concepts (VDC), an industry leader, and Grubhub, a well-established delivery platform, aiming to have 1,000 delivery-only outlets by the end of next year. This is a new avenue of revenue for TikTok who are known for their short video platform, with the current user base something they can tap into to gain speedy success.

TikTok Kitchen will update its menu quarterly with the trendiest recipes on TikTok. The initial menu will feature air-fried strips of corn (also known as corn ribs), cheese-covered pasta chips and, of course, the baked feta pasta – which became the most-searched recipe on Google of the year.

The creators of those recipes will be receiving part of the proceeds and featured prominently throughout the promotion, said Elena Saavedra, a TikTok spokesperson. This link helps promote both TikTok and their new food-based venture whilst also keeping those that KOL’s who have influenced such trends on board due to proceeds, deepening their relationships that will be beneficial with this new start-up project.

Is TikTok determined to march into the takeaway business? Douyin, the Chinese version of TikTok  (both owned by Bytedance) has already started the game in China. In August, KFC and Hey Tea, a popular tea drink chain, began to offer online ordering services on Douyin.

In the meantime, the platform has also been preparing for its own takeaway program, “Heartbeat Takeaway”, which is yet to be rolled out. Bytedance is a latecomer in the catering industry in both countries, but the picture looks very different. In China, food delivery accounted for 16.8% of the catering industry in 2020, up from only 3.1% in 2015. Nearly 500 million people in China use online food delivery services, around half of the internet users in the country, and there is still potential for growth.

On the contrary, takeaway businesses in the US are not making money even at the height of their success over the last two years. The unprecedented global pandemic and lockdowns have bought drivers in DoorDash, a leading American food delivery company, 44% more deliveries than three years ago. Still, the high costs in logistics and workers limit the potential of this sector, with concerns about the ability to translate such promising figures as Douyin does.

Will TikTok bring some excitement to the takeaway business in the US? No one can answer that question just yet, but discussions have been ongoing. Some guess that this new project intends to increase revenue and then reinvest in the food creators on the platform.

As one of the fastest-growing social media platforms – predicted to be the world’s third-largest one right after Facebook and Instagram, TikTok’s moves always capture people’s imagination. If they are able to gain a foothold in this booming market and overturn the issues with profits, then they will be looking very promising in diversifying their revenue. It is certainly the case that TikTok’s user base globally is massive and this will help bring traffic and consumers towards their catering services via the app. 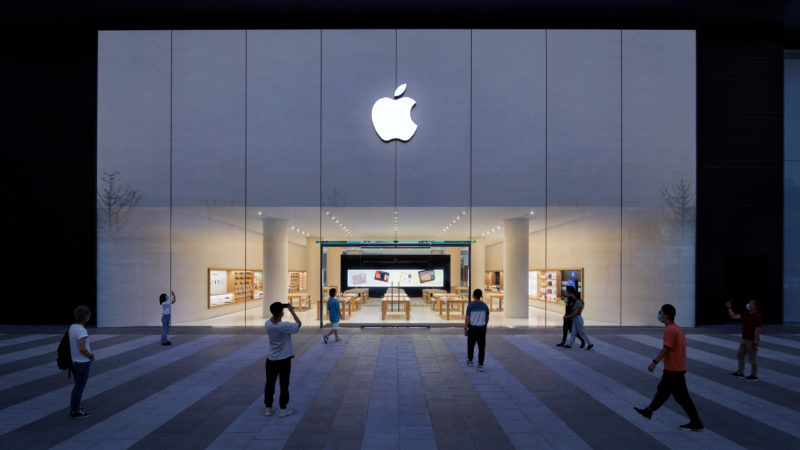 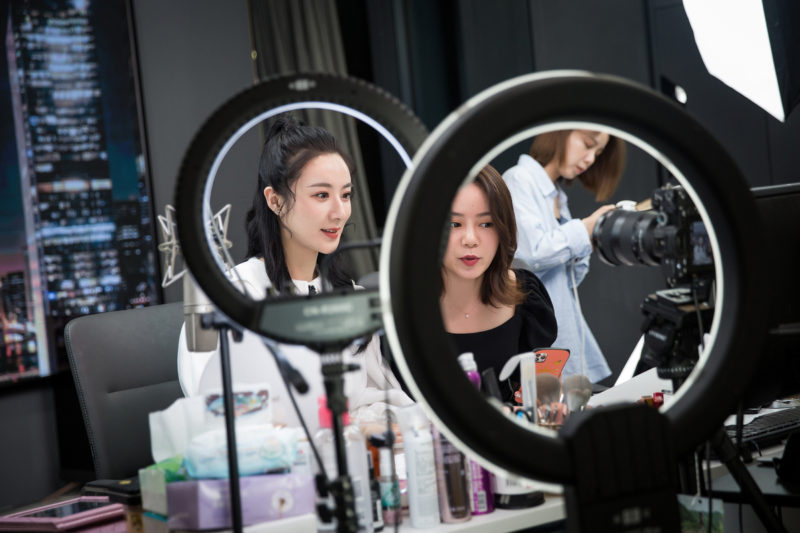 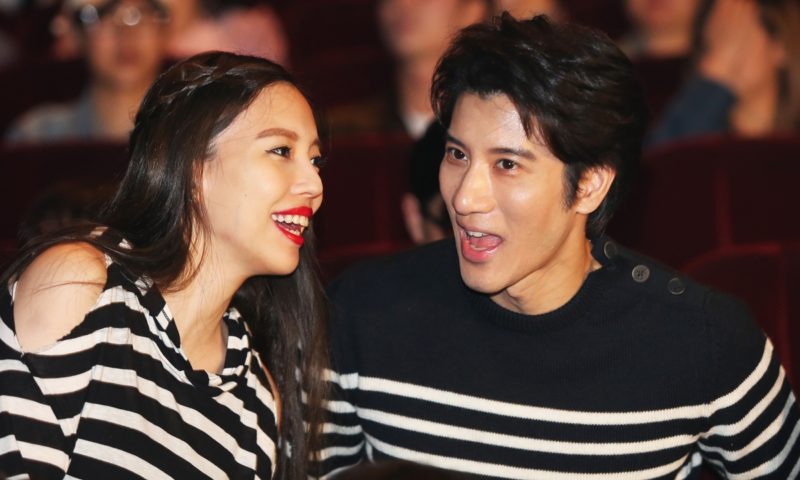