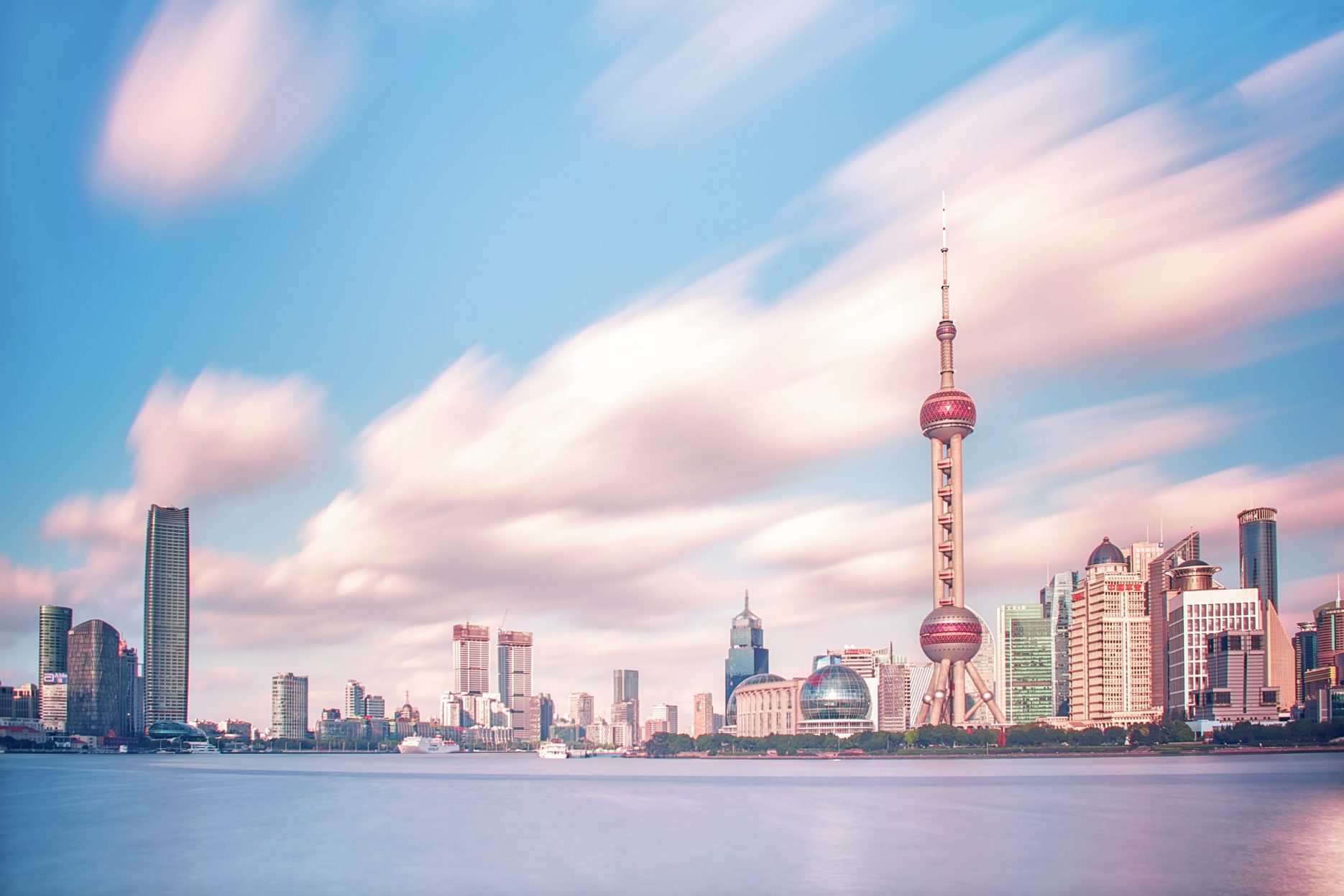 The Shanghai Tourism Festival, which took place between September 12 to 27, brought in as many as 3.5 million tourists to major attractions in the city. This marks a 28% increase from the same period in August, according to Yu Xiufen, director of the Shanghai Municipal Administration of Culture and Tourism. Around 156 activities were held during the festival, including architecture, photography, shopping and food events.

The boost in tourism also had a positive impact on Shanghai’s accommodation industry which saw sales revenue increase by 21.6% year-on-year. The total number of daily consumer transactions over the past two weeks reached 31.97 billion RMB, an increase of 35% from the same period last month.

China’s domestic tourism industry is bouncing back and trips during the upcoming National Holiday are expected to return to 80% of 2019 levels. 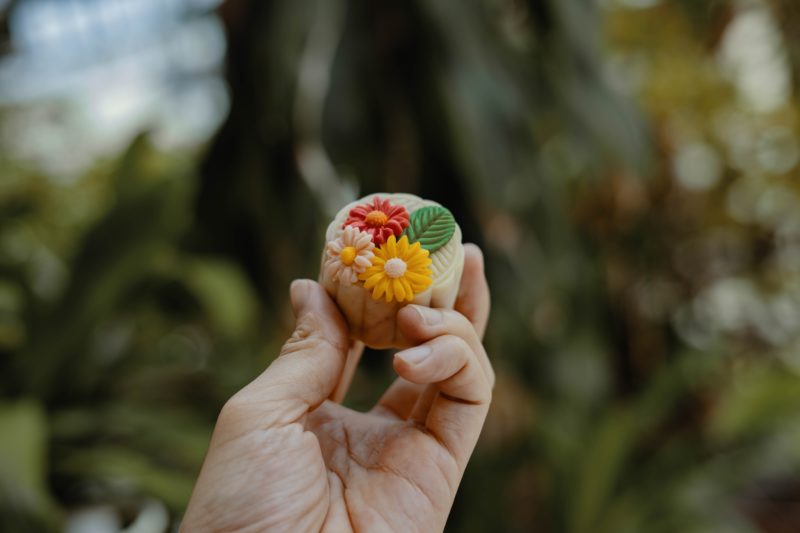 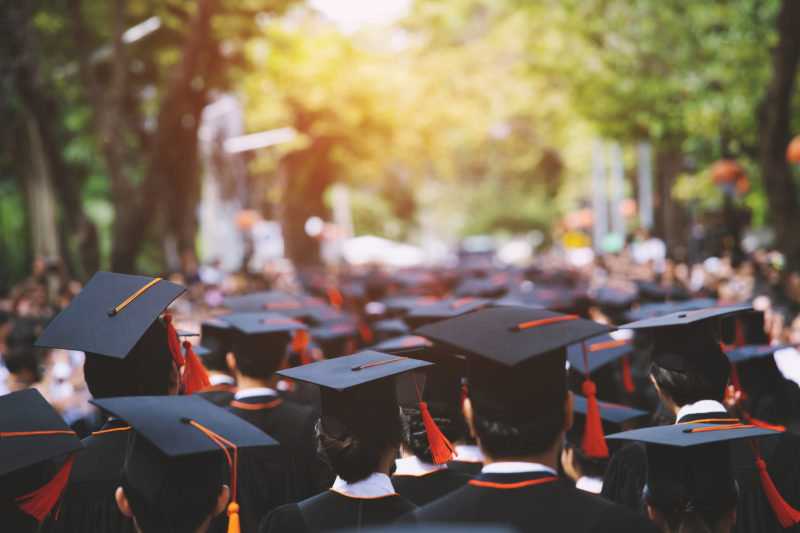 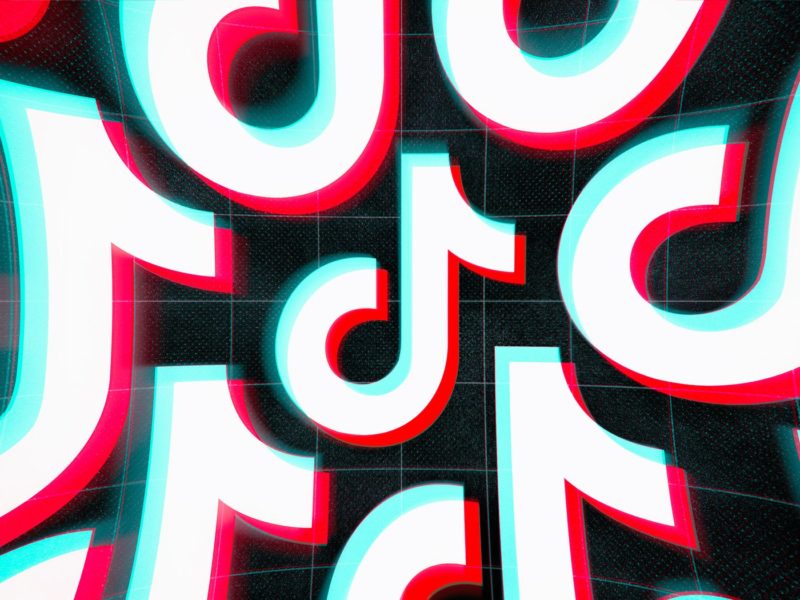 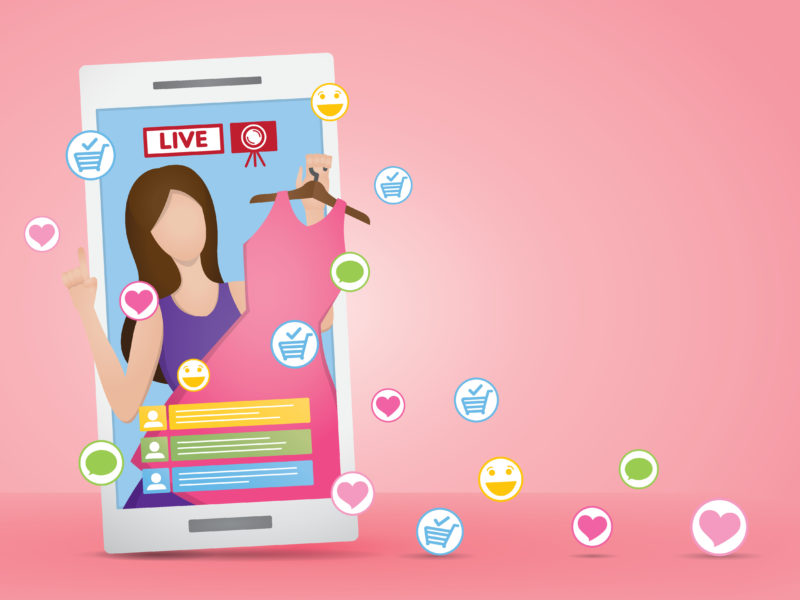