The Premier League has ended a major contract with Chinese streaming service PPTV. This means that live digital screenings of Premier League football matches will no longer be available to Chinese audiences.

China was the biggest overseas TV contract for the Premier League with a value of $650m over three seasons. However, PPTV withheld a payment of £160 million ($213 million) that was due in March for coverage of the 2019/20 season.

“Despite PPTV paying more than the copyright cycle fee to Premier League in advance, as agreed, PPTV will terminate its cooperation with the Premier League.”

The statement from PPTV

PPTV is owned by Suning, which is one of the largest non-government retailers in China. Suning also bought a majority stake in Italian club Inter Milan for $307 million in 2016.

Read more about football gaining an audience in China with our case study of FC Barcelona’s Chinese New Year campaign. 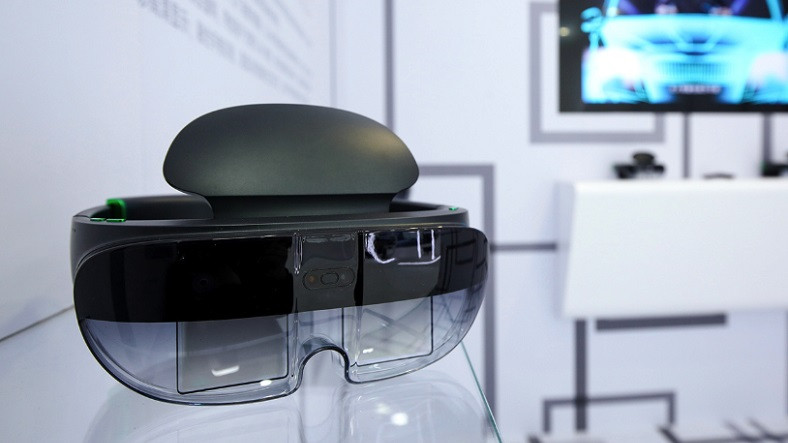 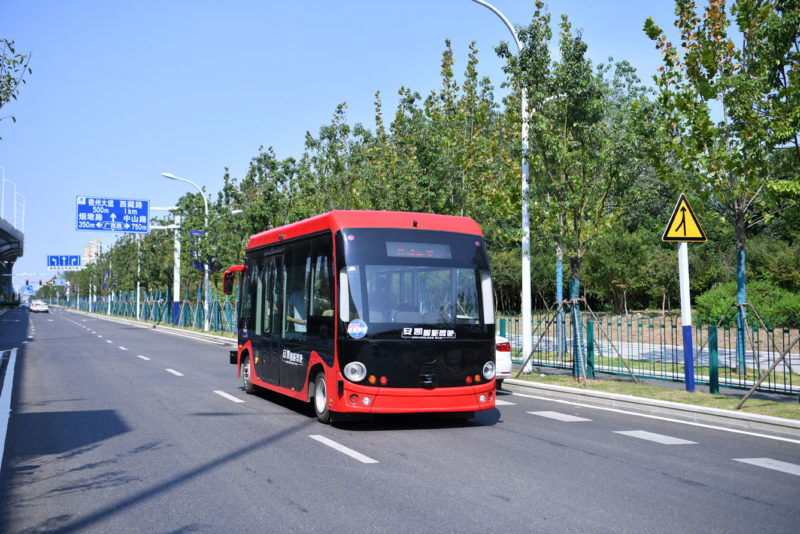 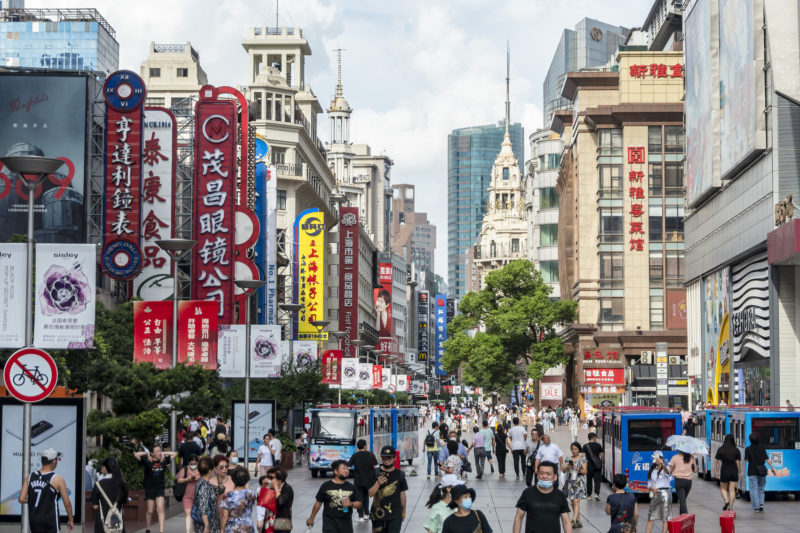 Shanghai to work with Meituan & Trip.com for Tourism Festival 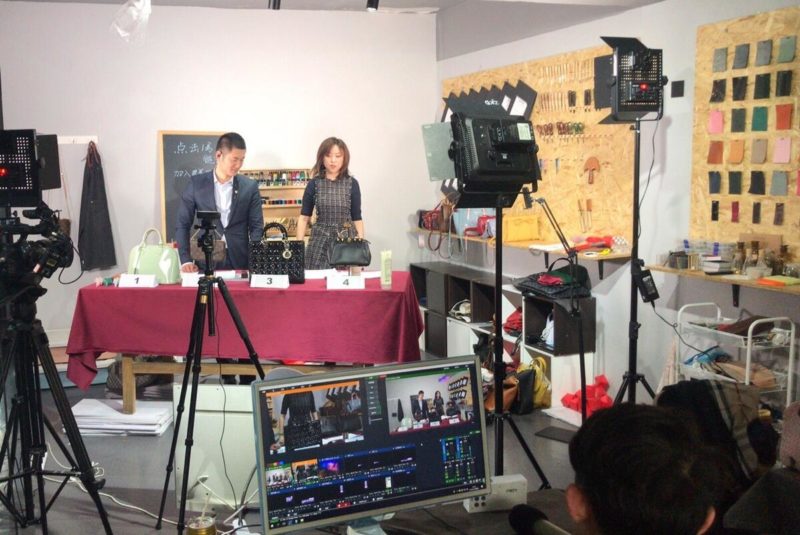