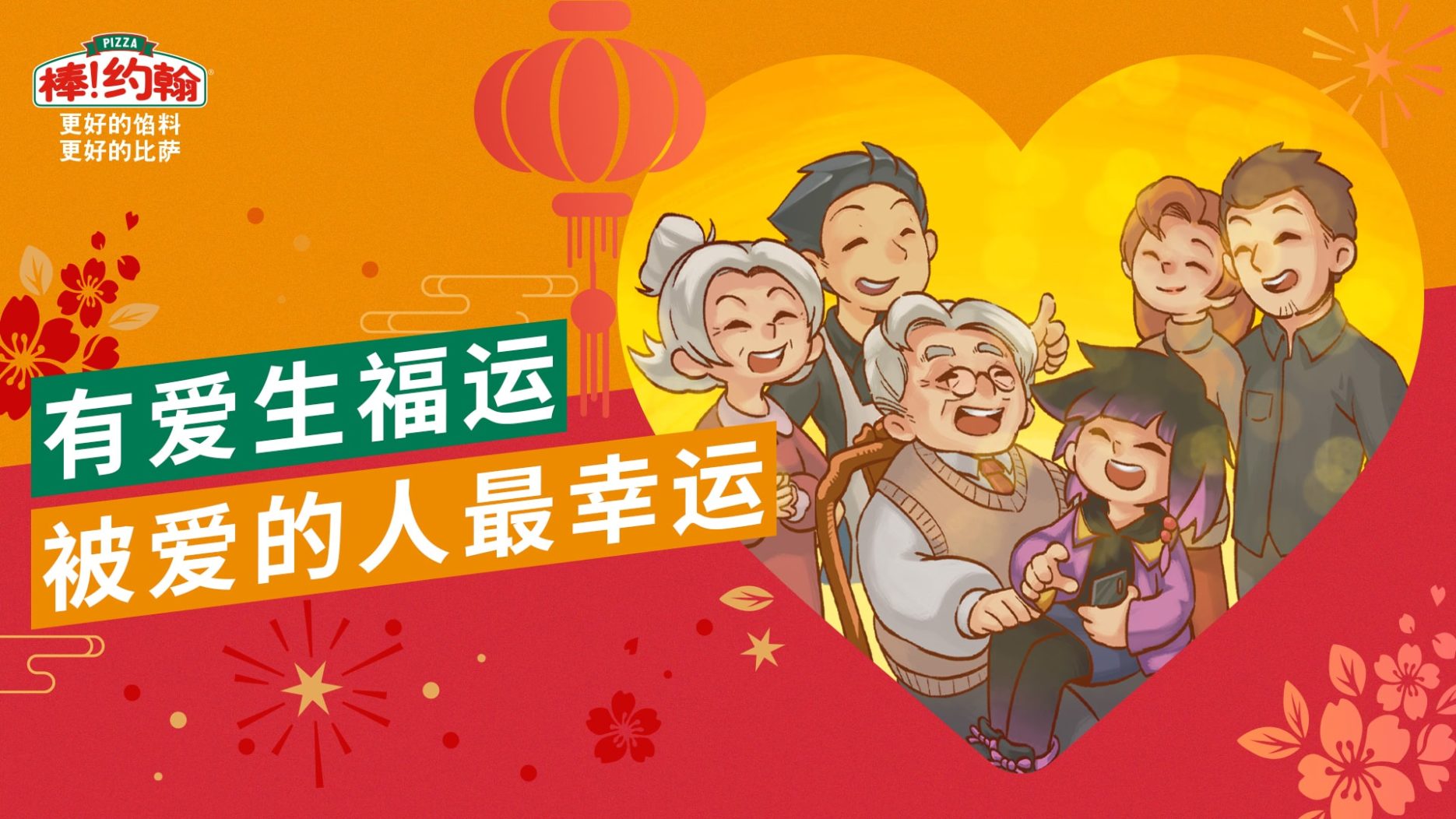 American pizza franchise, Papa John’s, has launched its campaign for Chinese New Year. This year, Papa John’s will launch a pizza that uses beef as the key ingredient to symbolise entering the new year of the Ox, to wish for a ‘bullish’ year that is full of luck.

The pizza company has also launched an animation video on Weibo through its partnership with London and Shanghai creative agency Qumin.

The video tells the story of a determined grandfather whose biggest wish is to prepare something special for his granddaughter, who is set to visit during Chinese New Year (CNY). He knows that her favourite food is pizza, but, as it is not a traditional Chinese dish and certainly not one that is on the CNY menu, he does not know how to cook it from scratch. Downtrodden after his own attempts to recreate pizza, he comes across a Papa John’s restaurant. Through the window, he sees the ‘Master of Dough’ skillfully crafting pizza after pizza. In awe of the man’s skills, the grandfather asks him to teach him his ways. Finally, the day of the visit arrives and the surprise pizza is a huge success, not only with the granddaughter but also with he son, who wells up when discovering his father’s careful notes on how to make pizza. With the respectful term “shifu” (master) at the heart of the campaign, the creative echoes the belief of taking great pride over things and crafting them with love.

The campaign contains a number of traditional and societal references that appeal to its target audience. Recent research found that for the CNY period, top social key words are ‘family’, ‘parents’, ‘grandparents’, which made this animation of particular interest for the Chinese audience. Family plays a key role in many Chinese New Year campaigns and several of this year’s adverts have appealed to the difficulties of those being forced to spend the festival apart.

The slogan of the campaign ‘Love is the best luck. You are the luckiest when you are loved!’ is a nod to the cultural importance of luck and fortune during Chinese New Year and links to the brand’s purpose, which is ‘We Love Pizza. It brings us together’.

“The aim is to create a strong emotional story, leveraging the most important family reunion time to improve our brand equity with the young generation.”

The first Papa John’s pizza was made in a broom closet in Jeffersonville, back in 1984. Now the brand runs in 45 countries and has amassed over 210 restaurants in China and is set to add another 30 stores in 2021. Through the campaign, Papa John’s is aiming to expand its connection with young Chinese consumers, especially Gen Z.

For its Christmas campaign on Douyin, users were asked to create their own Douyin videos and given the mission to ‘share a slice’. For every video shared, Papa John’s donated a slice of pizza to charity. Users with the highest engagement were eligible to win money from a pot and if users clicked through the campaign page to the WeChat mini-program, they were greeted with a Papa John’s voucher. The restaurant franchise received a total of 132.95 million views, 158,057 videos created, and an increase of over 20,000 followers across its Shanghai and Beijing pages. The success of the campaign saw 1100 pizzas donated to charity

“We’re proud to have helped Papa John’s, who clearly care about authenticity and localisation, to create meaningful campaigns with a genuine social good contribution in China – touching the hearts and minds through creative video content during the most important festival of the year.” 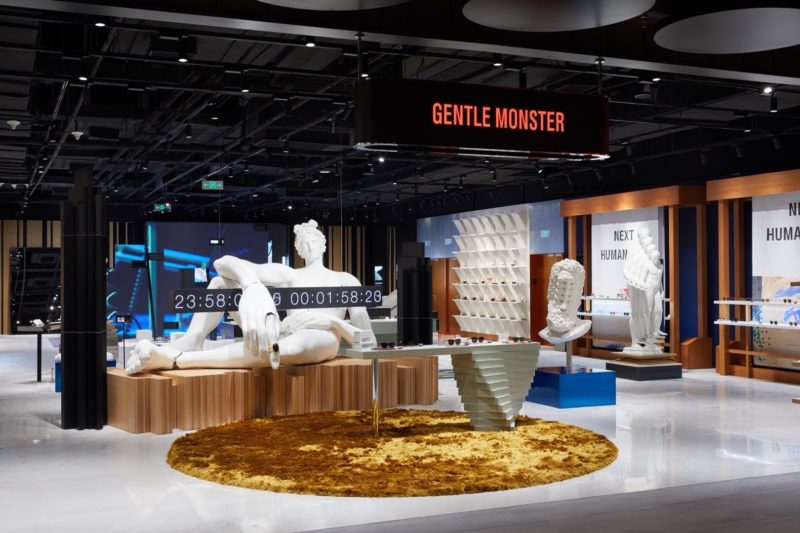 Beijing department store trumps Harrods with sales of $2.7bn in 2020 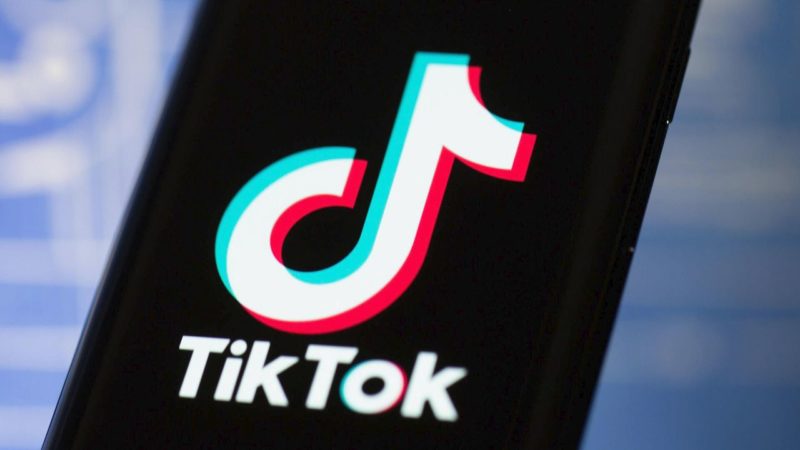 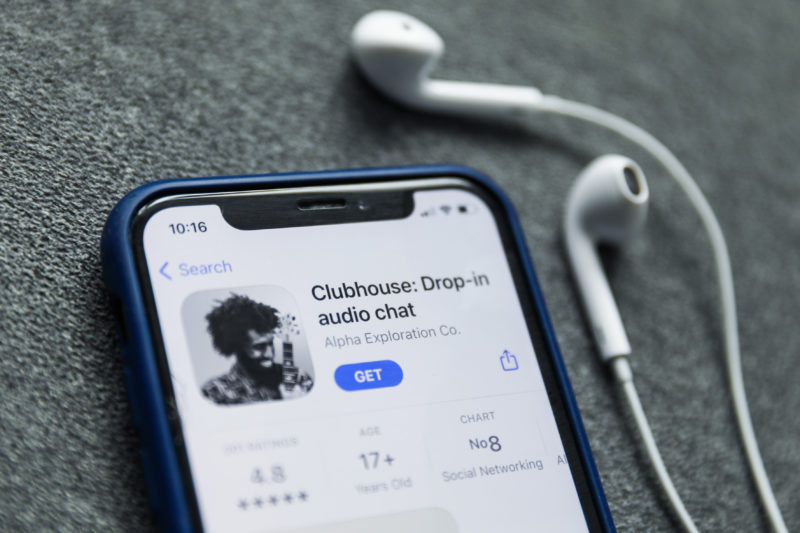