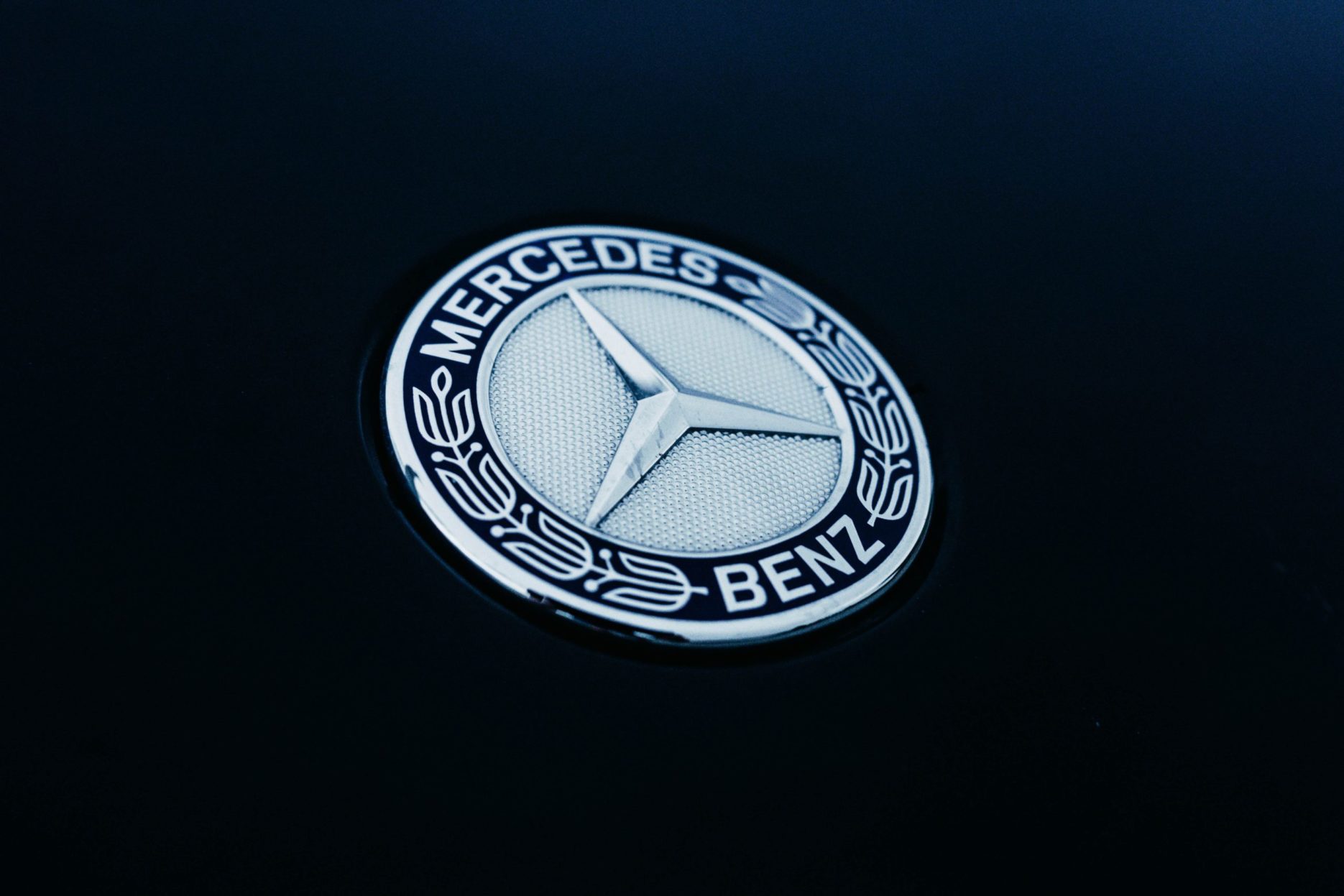 The German luxury automotive brand, Mercedes-Benz, has recently been caught up on Chinese social media for featuring China’s stand-up comedian Yang Li, who has been accused by some of making comments that provoke gender conflicts.

The concerned campaign video published on 14 October on the brand’s official account on Weibo, has outperformed other similar videos presented by other Chinese celebrities such as actress Tang Wei and singer Zhang Yixing. The post was soon made visible only to followers on 17 October as the public flocked to criticise.

Despite having drawn over 150 million views on Weibo, the extraordinary exposure brought about by the comedian’s controversy has dragged Mercedes-Benz’s brand image to the ground.

Sarcasm has emerged to say that the German luxury car brand is so confident about today’s women’s purchasing power and ready to send away its male customers by featuring the “outspoken” celebrity who, although being vocal about women’s issues, has been deemed as an “enemy” to men.

Although Yang’s controversial status is not unknown to Mercedes following Intel’s termination in collaboration with her, the growing competition in China’s automotive industry is believed to have led brands attempting to leverage online influencers to appeal to larger audiences. However, the approach comes with risks.

The online dispute around Mercedes and Yang comes just days after Rolls-Royce was criticised for featuring the influencer couple – Wan Wan and Lin Han – who was once reprimanded for passing the buck for a worker’s death. 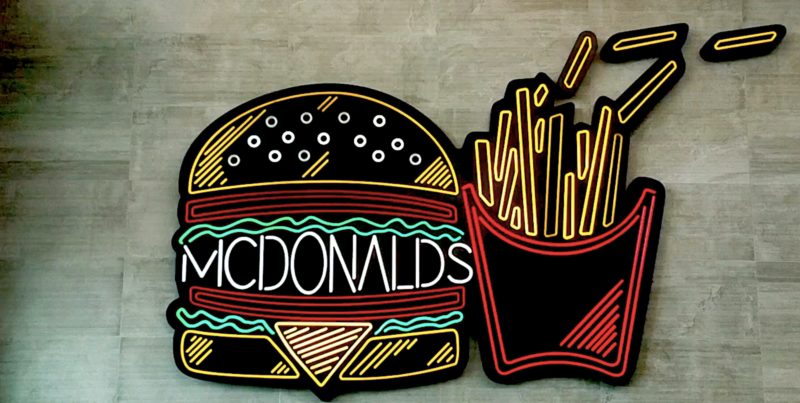 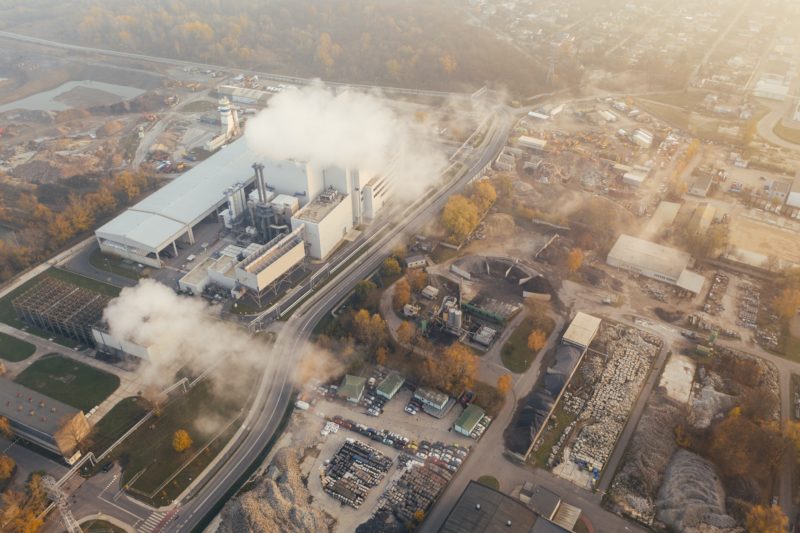 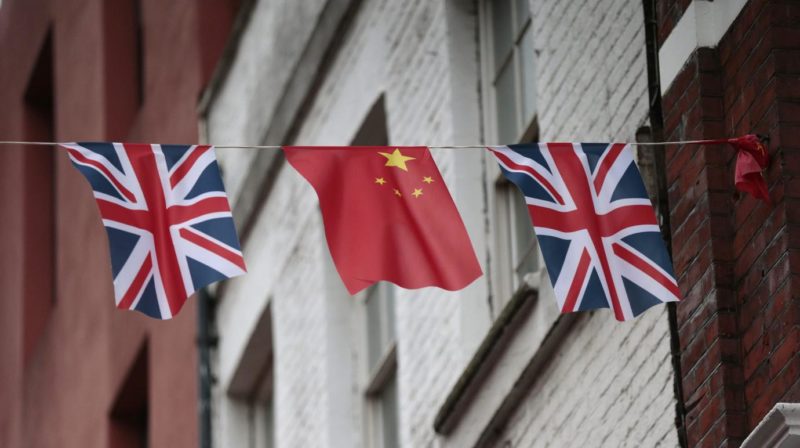 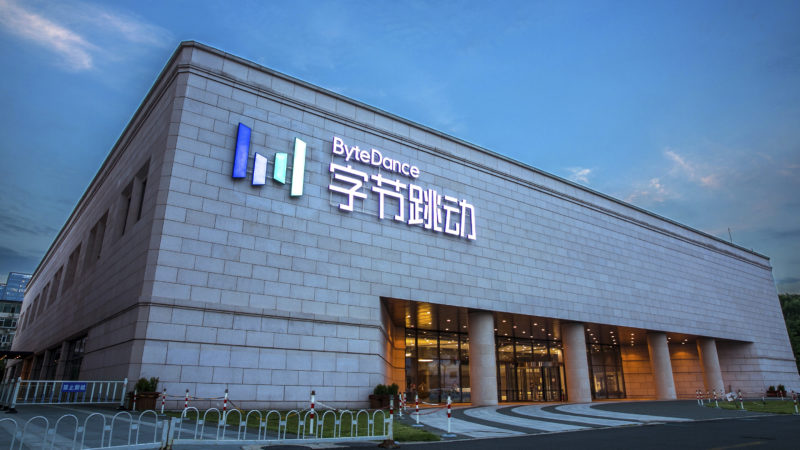