A federal judge has temporarily blocked Trump’s Executive Order banning WeChat from being used or downloaded. The case was raised by several WeChat users situated in the US. The judge, Laurel Beeler, voiced concerns about the Executive Order violating US citizen’s First Amendment rights, i.e. the right to free speech, in her preliminary injunction.

“The plaintiffs’ evidence reflects that WeChat is effectively the only means of communication for many Chinese people to communicate with each other,, not only because China bans other apps from U.S., but also because Chinese speakers with limited English proficiency have no options other than WeChat.”

As a result, the WeChat ban will now be temporarily halted throughout the US. This marks a setback in Trump’s attempt to limit the influence of Chinese tech platforms.

Read more about the WeChat ban: 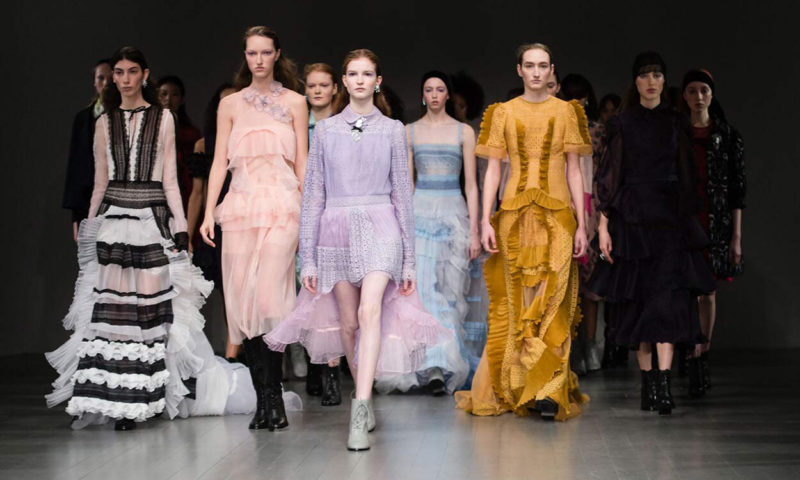 US TikTok & WeChat ban to come into effect in 2 days 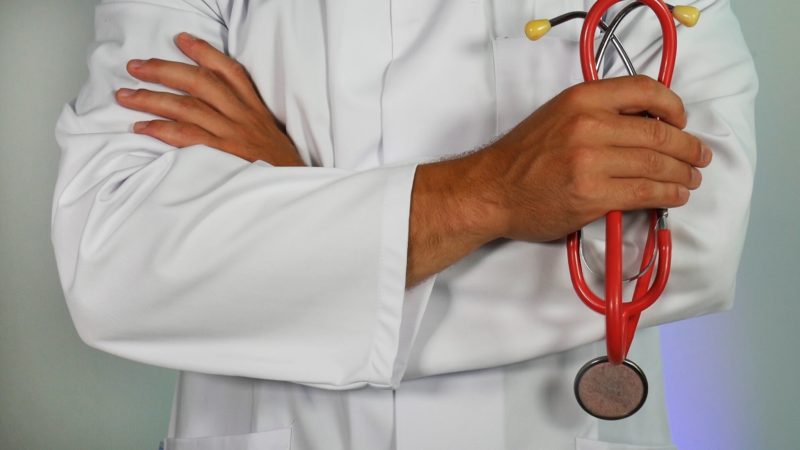