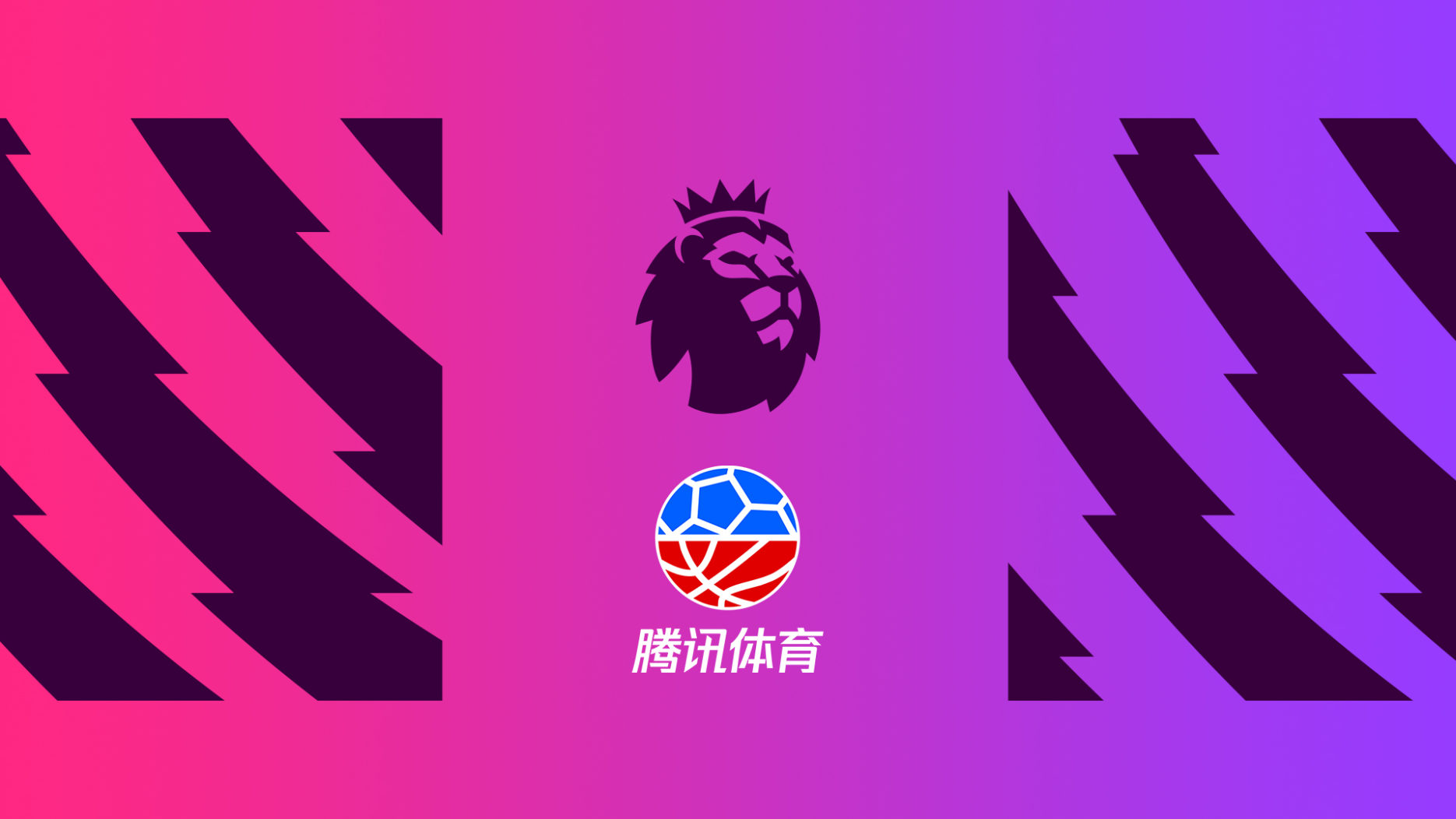 The Premier League has agreed a new television deal in China with Tencent Sports for the current season. This comes just over a week after it terminated its previous arrangement with PPTV after a payment due in March was not made. The new deal will allow Chinese fans access to all of the 372 remaining English matches on Tencent Sports.

“The Premier League has today agreed a partnership with China’s leading digital sports media platform Tencent Sports, which will bring #PL action to fans in China for the remainder of the 2020/21 season.”

The rapid replacement of streaming partner is hardly surprising due to the financial importance of the Chinese market for the Premier League. 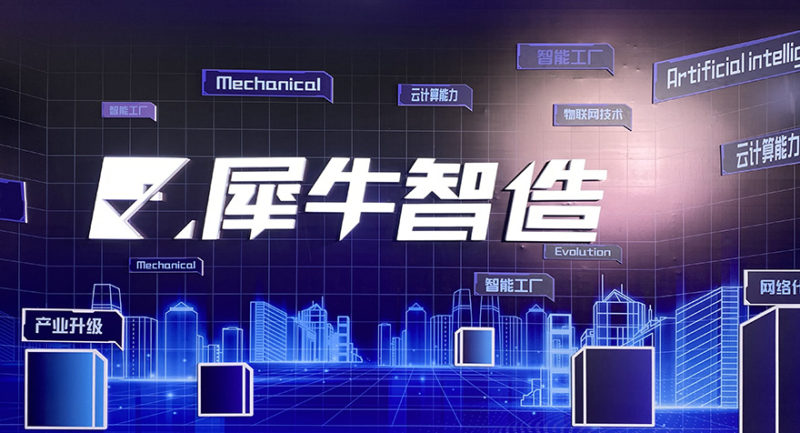 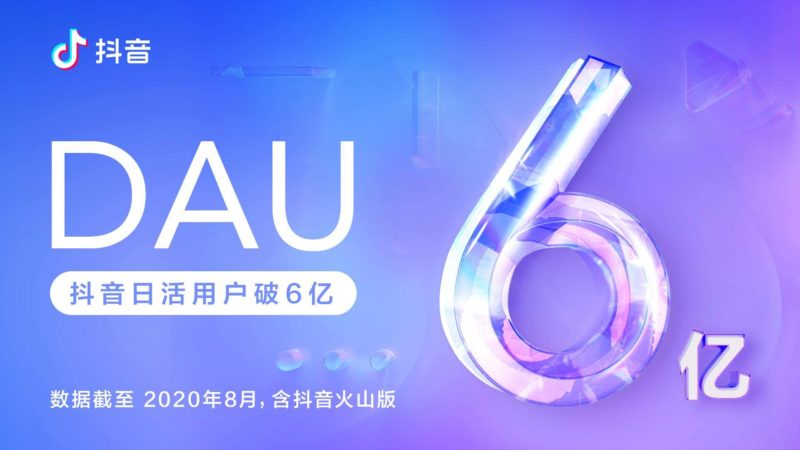 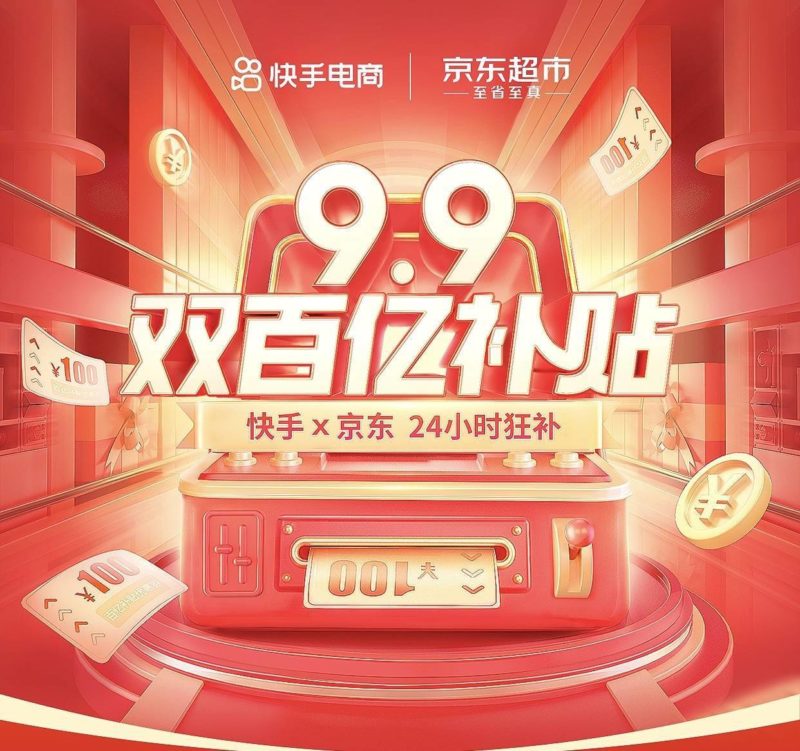