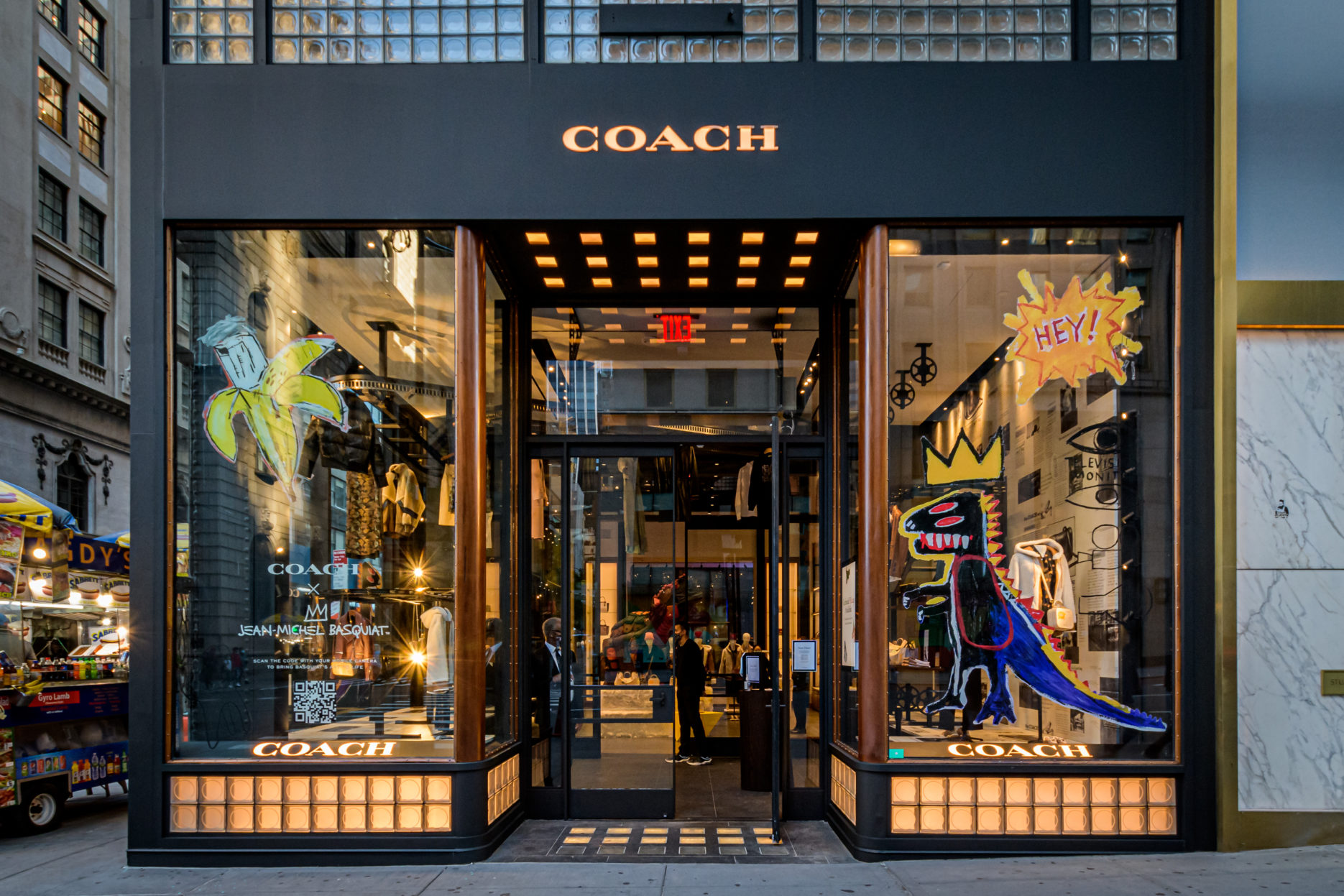 On 6 May, Coach’s parent company Tapestry Group announced that Coach is planning to expand its presence in China’s second and third-tier cities. The luxury handbag and accessories brand will add twenty to thirty stores to its over 200 existing shops in mainland China in 2021.

Between 26 December and 27 March, Coach opened eight new offline stores across the world, five of which were in China, in Urumqi, Shenyang, Changsha, Wuhan, and Ningbo. The decision to focus on the Chinese market is due to Coach’s strong performance in the country over the last year. The company’s sales in China increased by 175% year-on-year in the third fiscal quarter of 2021, which represents a 40% growth over the same period in 2019. 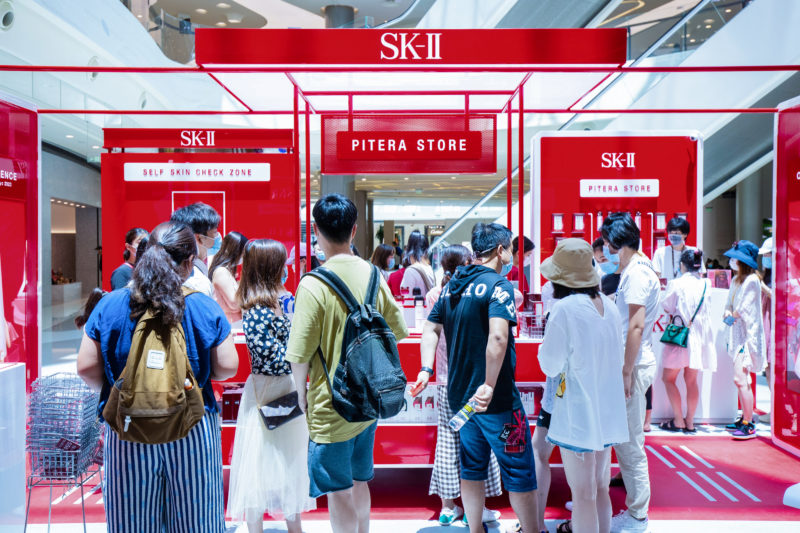 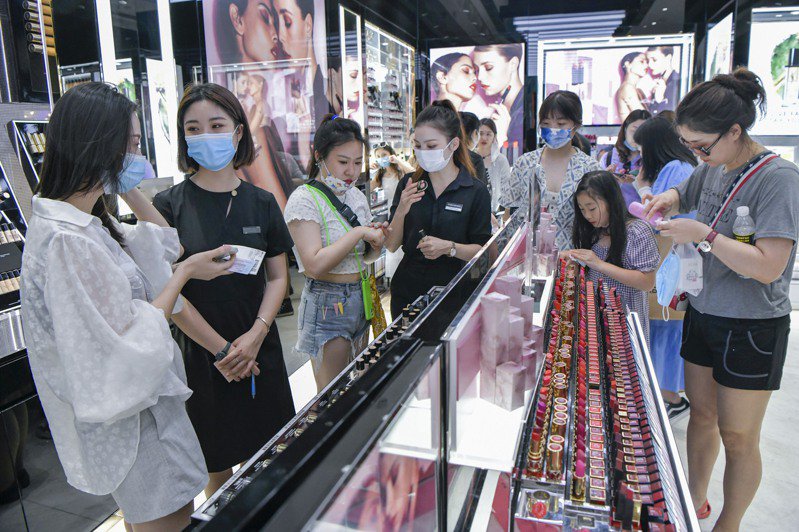 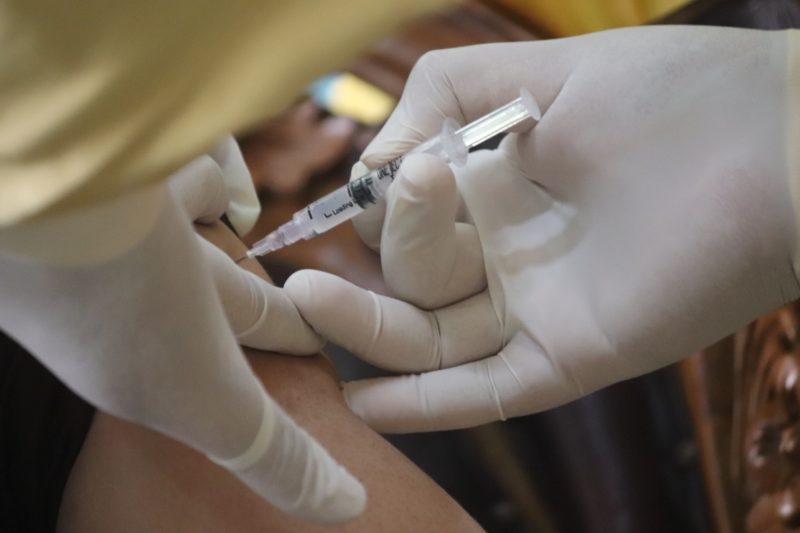 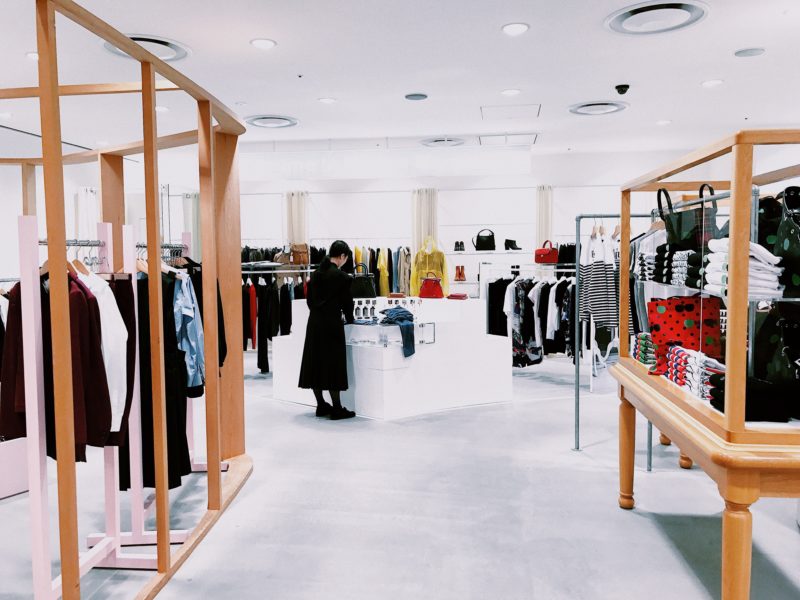