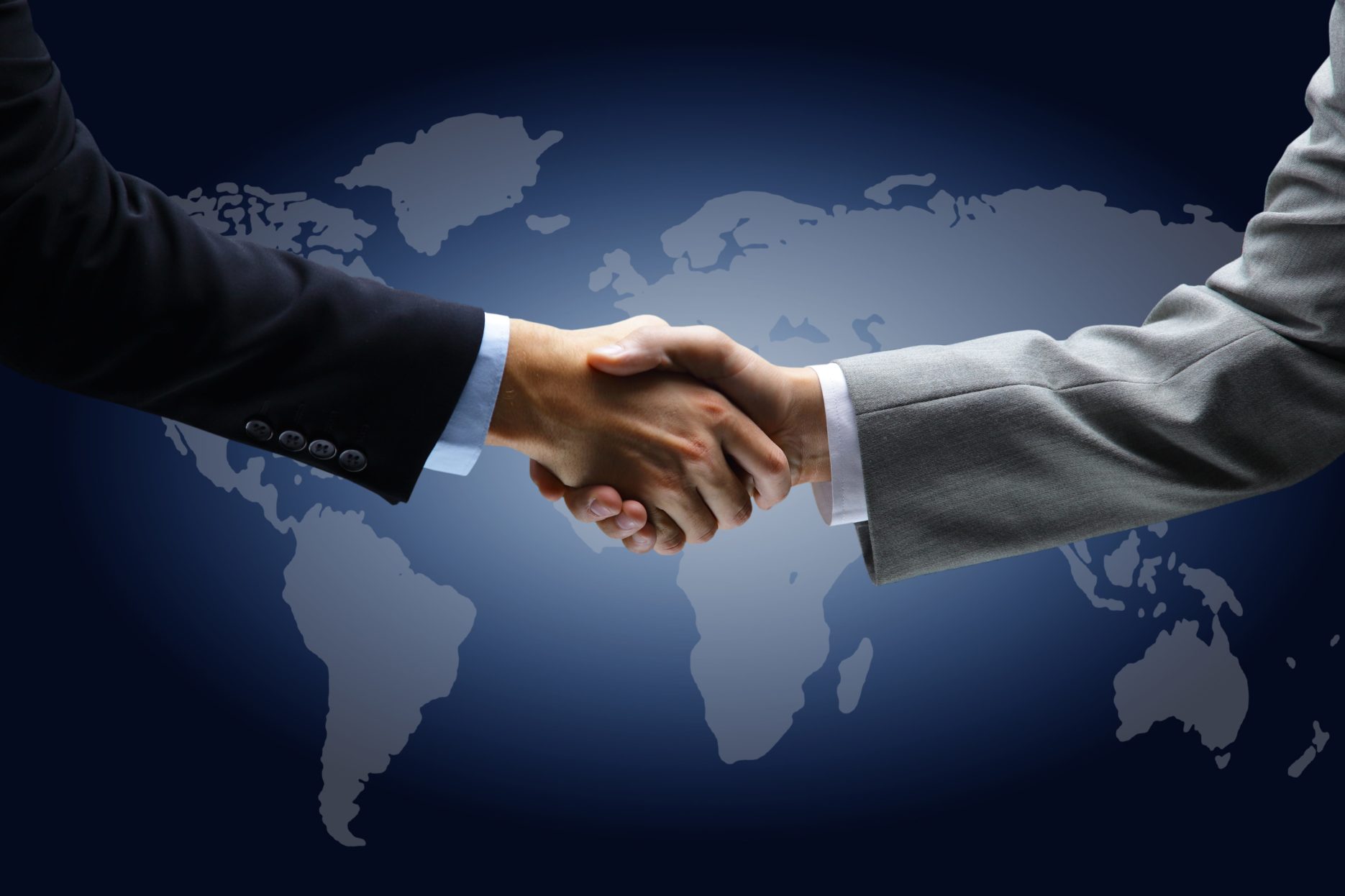 A large-scale free trade agreement involving 15 countries in the Asia-Pacific region, called the Regional Comprehensive Economic Partnership (RCEP), was signed yesterday (November 15). The agreement will form the world’s largest trading bloc, and will account for 28% of all economic activity and 30% of the world’s population.

The partnership was signed in Hanoi but officials joined via video conference. It brings together the ten members of the Association of Southeast Asian Nations (ASEAN) with five free trade partners in the larger Asia-Pacific region. The countries involved are:

The key aim of the deal is to reduce trade barriers, including by getting rid of certain import tariffs in the next 20 years. The RCEP is estimated to increase global national income by $186 billion per year by 2030 and result in the GDP of its member states growing by 0.2%.

This is the largest non-bilateral free trade agreement that China has signed. The move is part of China’s aim to improve relations and develop stronger trade and investment links in the region. 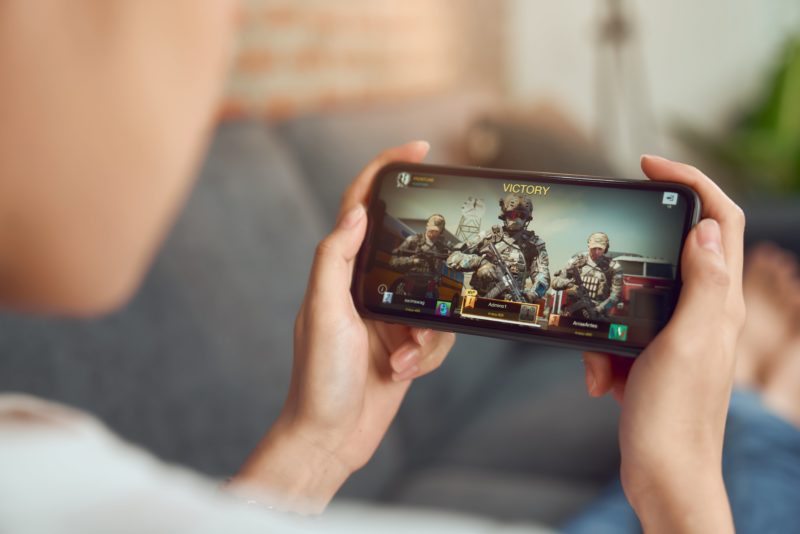 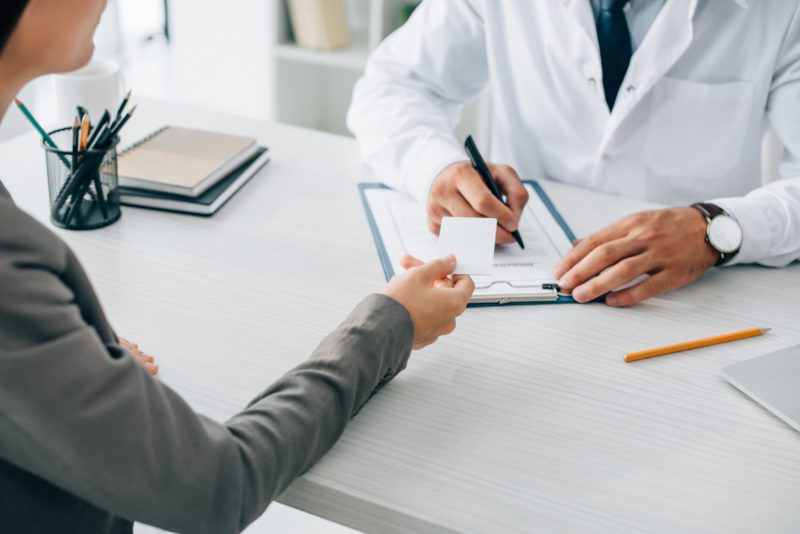 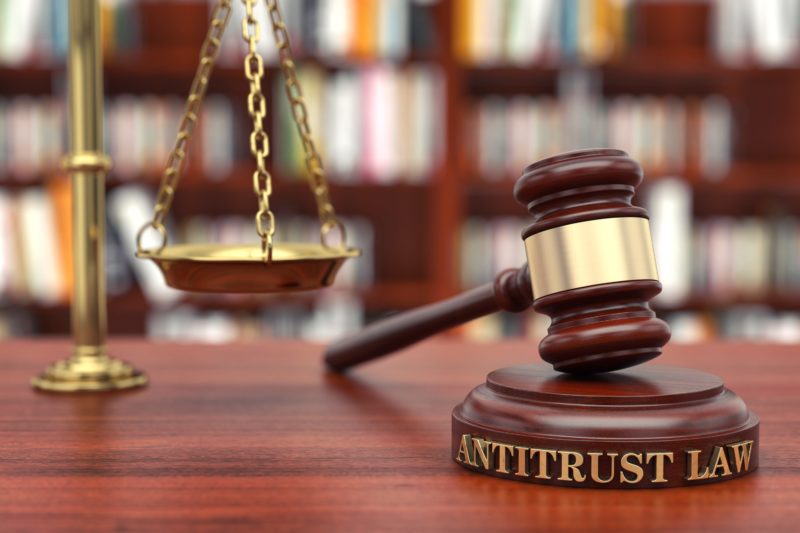 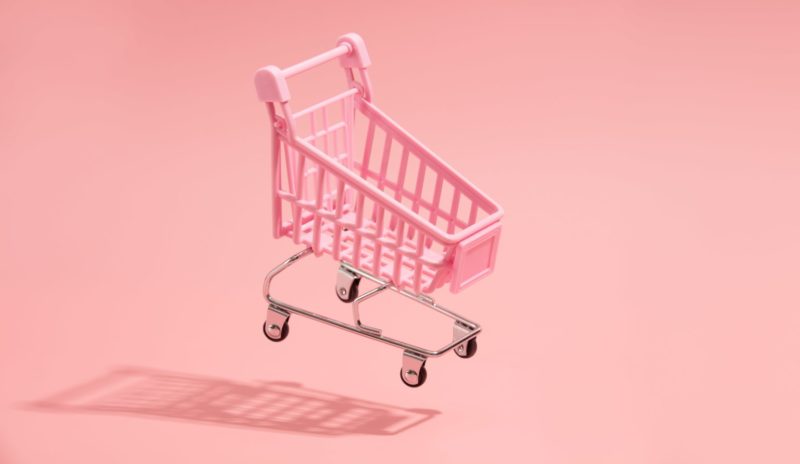