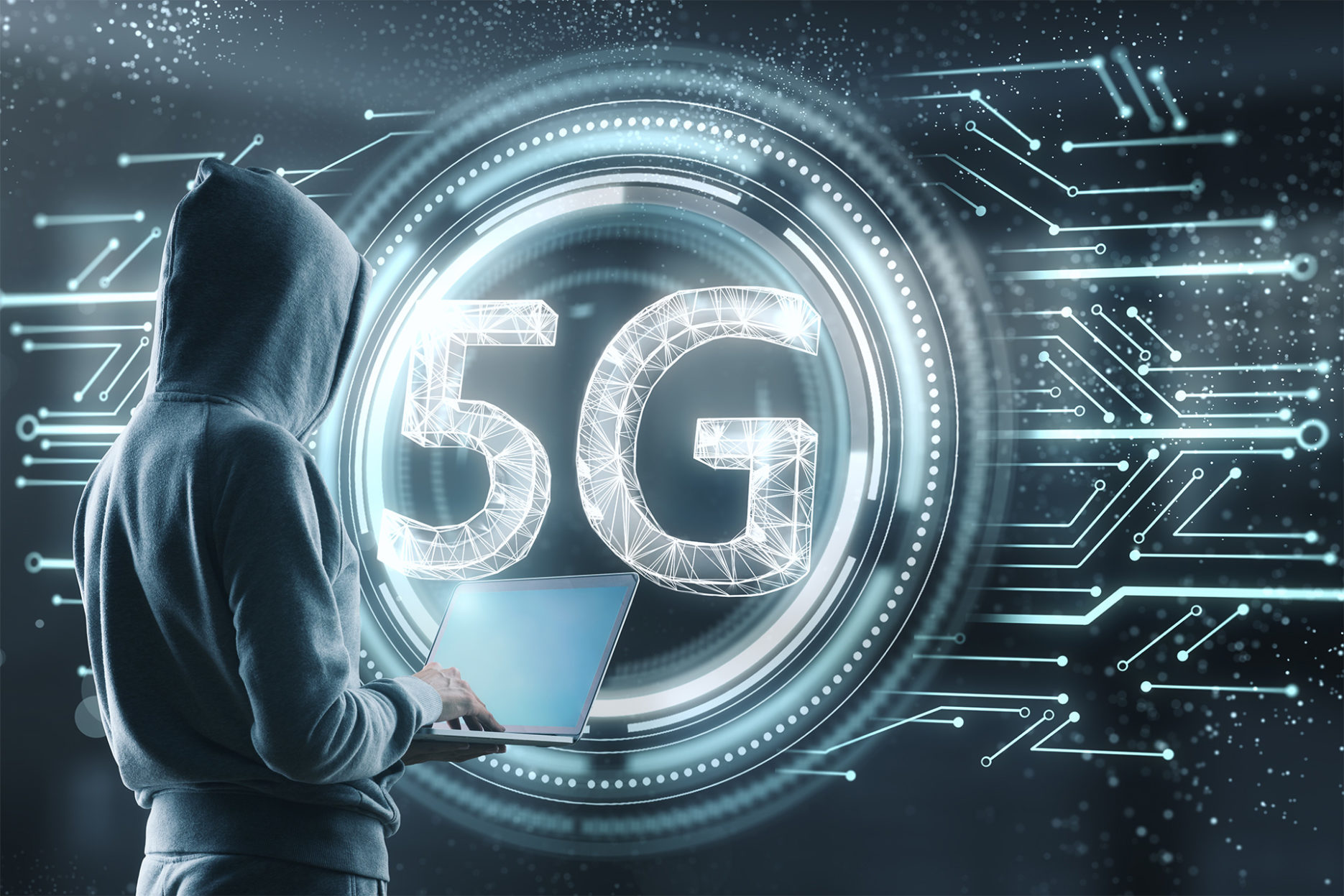 Beijing has become the second Chinese city to be fully covered by 5G signal. According to a statement released by the Ministry of Industry and Information Technology yesterday, Beijing has set up over 44,000 5G base stations. However, this figure is expected to reach 50,000 by the end of 2020.

All base stations have been connected to 5G independent networking which means that the whole city will be covered by 5G signals.

In August, Shenzhen achieved full 5G coverage with 46,000 base stations, making it the city with the highest density of 5G base stations in the world.

As of the end of June, China’s three major telecom operators (China Mobile, China Unicom and China Telecom) had reportedly rolled out more than 400,000 5G base stations nationally. 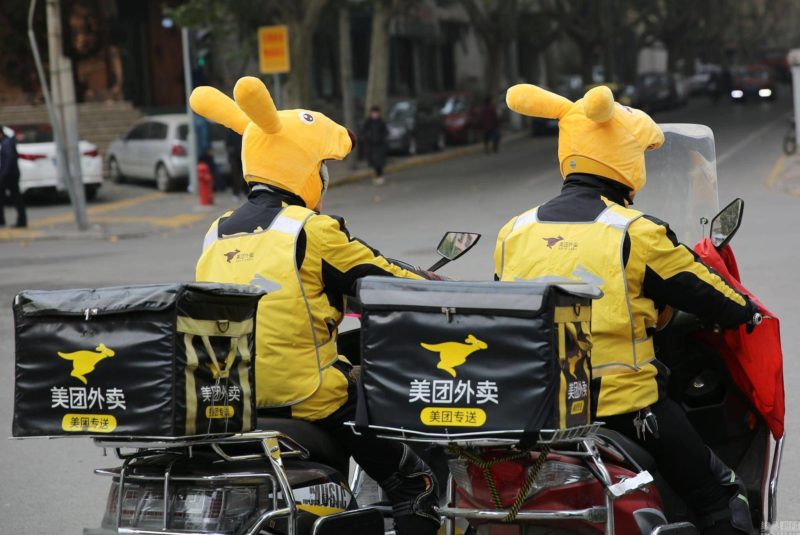 Eleme reacts to WeChat article about hardships for delivery drivers 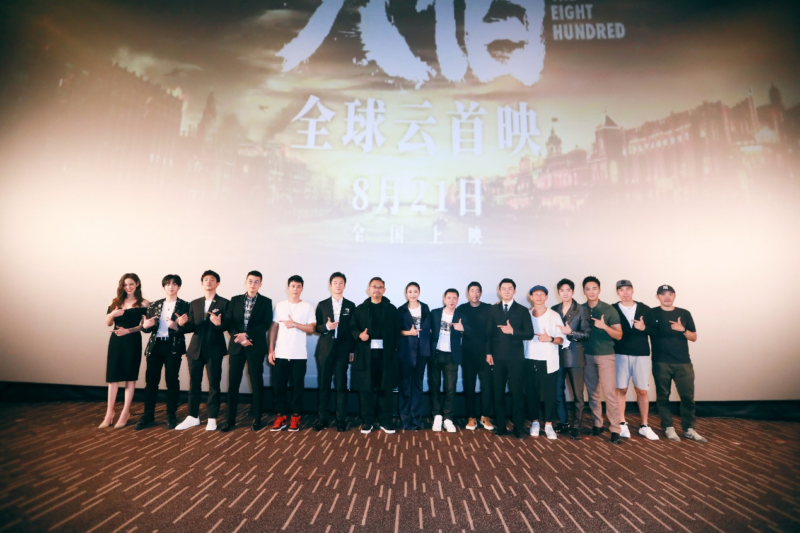 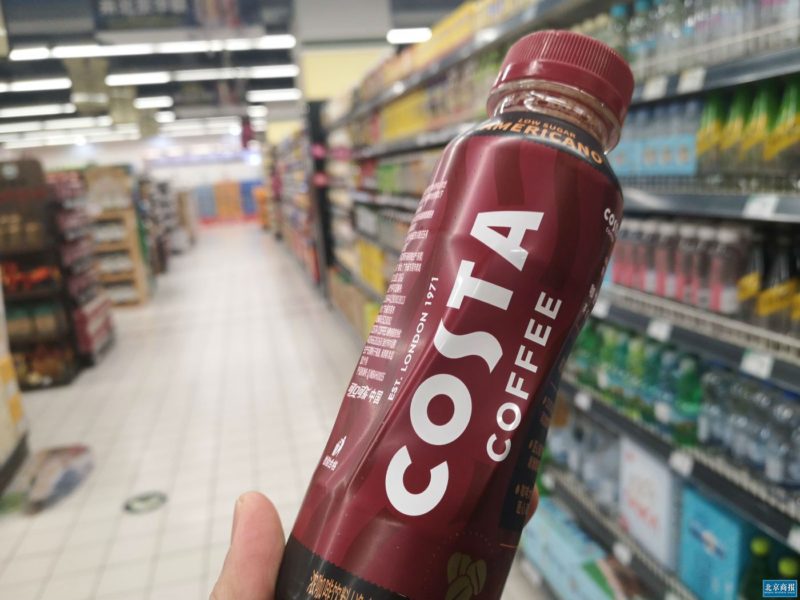 Costa to close 10% of its China stores 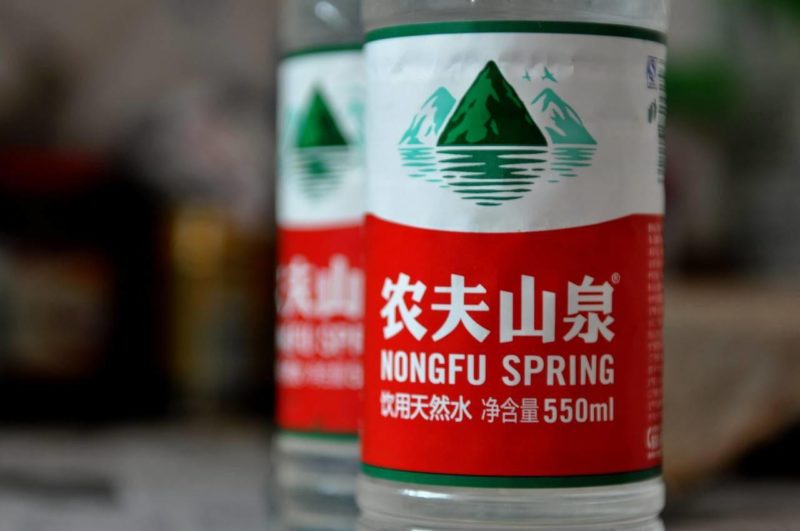