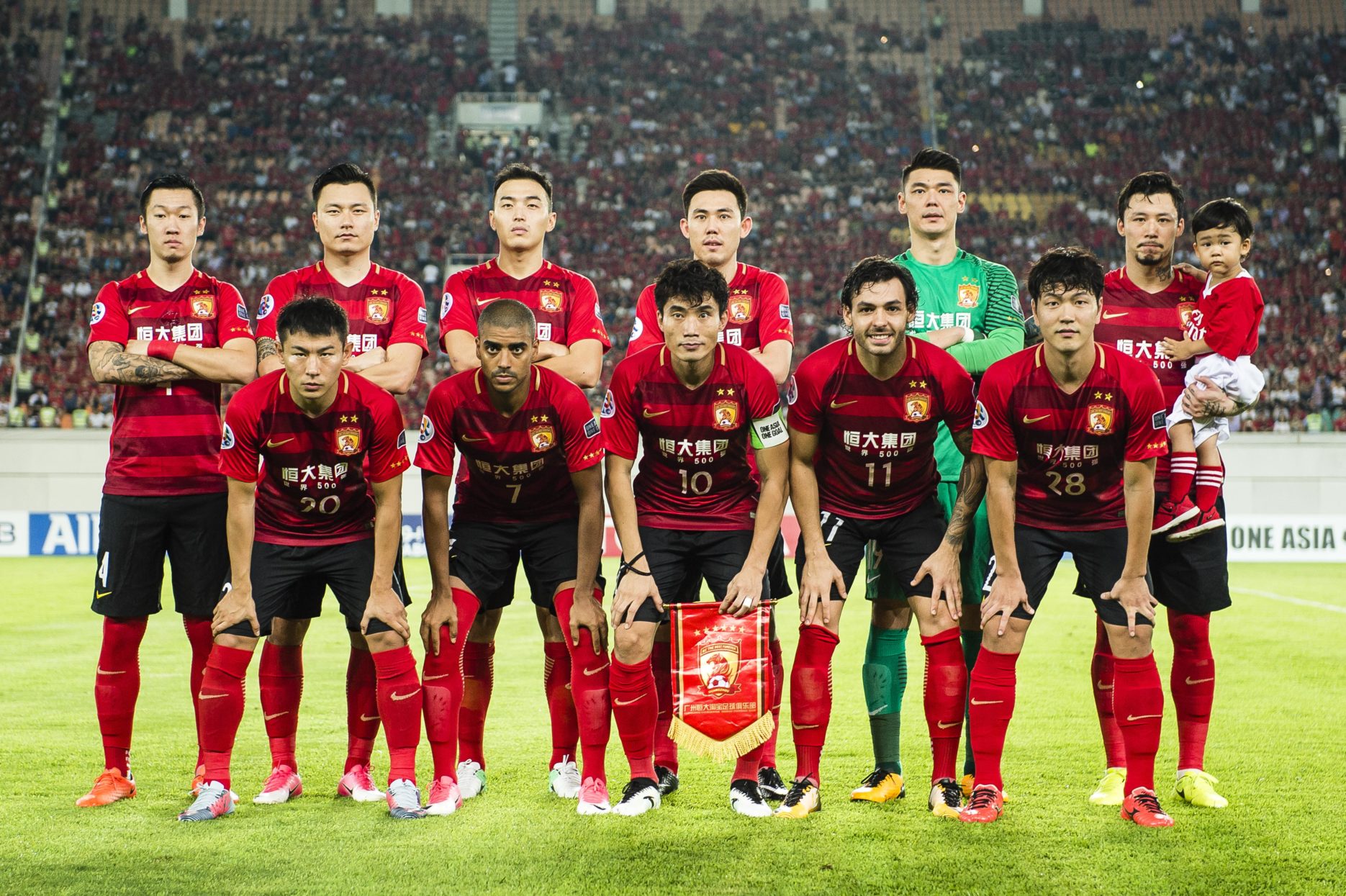 China’s second-largest property developer, Evergrande, comes back in the spotlight, formally sliding into default on its debt. Three days after the company’s failure to pay off bond coupons totalling $82.5 million, a rating agency – Fitch Ratings had placed Evergrande in its “restricted default” category on 9 December.

The announcement means the real estate giant who has already had liabilities in excess of $300 billion had officially defaulted but not yet entered into any form of bankruptcy filing or liquidation. Nor had the developer ceased operations.

With Evergrande falling from grace, the football club backed by it that once dominated the Chinese Super League – China’s highest tier of professional football – for the last decade is now in need of a bailout. In the past ten years, the real estate firms were the biggest beneficiaries of China’s drive in the development of the country’s leader Xi Jingping’s favourite sport. While Evergrande gained both political resources and easy access to credit, the country relied on the company to boost the nation’s pride in football.

As a result, the team had been spending lavishly to maintain the top position amid increased competition with other domestic teams joining to challenge its status. A great sum of money had been invested to lure foreign talent to China and the team made veteran Italian coach Marcello Lippi one of the highest-paid managers in the world, according to Bloomberg.

Under the leadership of Lippi, the club was crowned champions in 2013. The team’s outstanding performance in the mid-2010s had also drawn investment from other companies, including the Chinese tech giant Alibaba, who paid 1.2 billion RMB ($188.4 million) for a 50% stake in 2014. In 2016, Guangzhou Evergrande was reported to be the world’s most valuable football club, as according to the Chinese state-owned media Xinhua, reaching a then market value of $3.35 billion, surpassing Real Madrid’s $3.26 billion and Manchester United’s $2.35 billion.

But the “golden decade” of the tie-up between China’s real estate and football has come to an end. The rise of Guangzhou Evergrande fuelled by unsustainable spending made the Chinese football club more vulnerable in this crisis on top of the impacts brought out by the ongoing pandemic. As Evergrande’s woe fermenting, the club had appealed to the local government for aid.

However, it is understood that the government of Guangdong province would assume only around 10% to 15% of the Evergrande’s stake in the team, and a local state-owned enterprise is expected to take the rest – a person close to the matter told Bloomberg, adding that the possibility of the team being disbanded is not ruled out.

It is also reported that Guangzhou Football Club is now looking to sell its professional players to raise money with some top players seeking to exit. Departing the latest are Chinese neutralised players Alan Carvalho and Elkeson, who returned to their home country Brazil ahead of the resumption of the Chinese Super League this past weekend.

China’s football has probably come to the lowest point in its history. With the current status quo being where the sport relies heavily on finance from other industries expected to stay unchanged in the foreseeable future, the fate of China’s football remains in question. 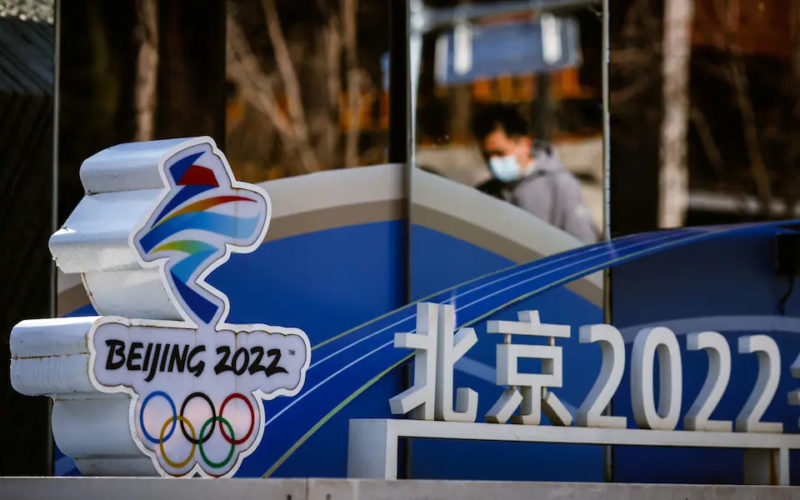 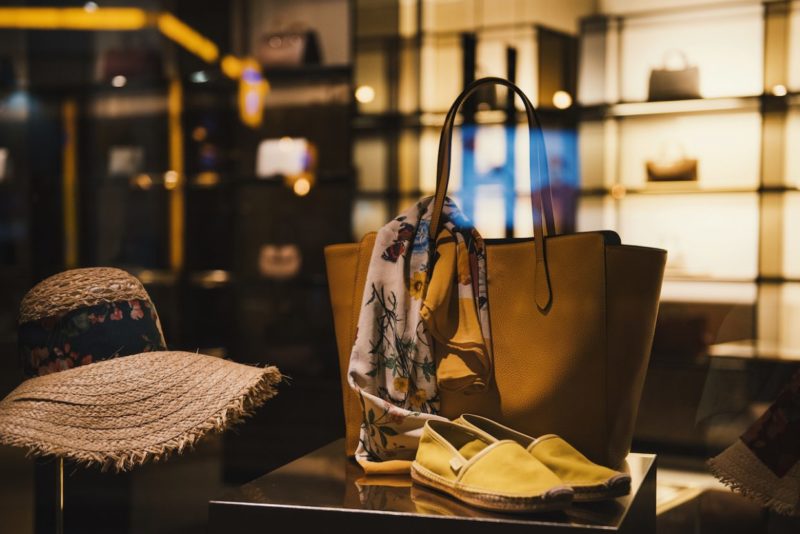 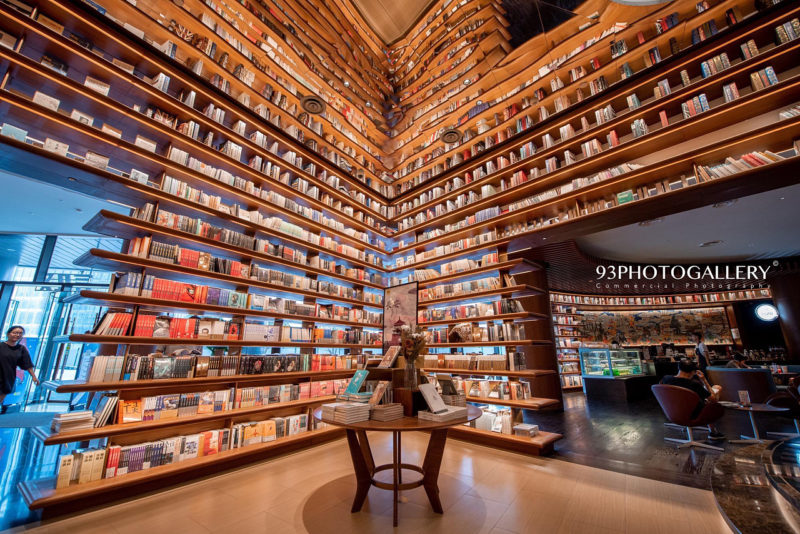 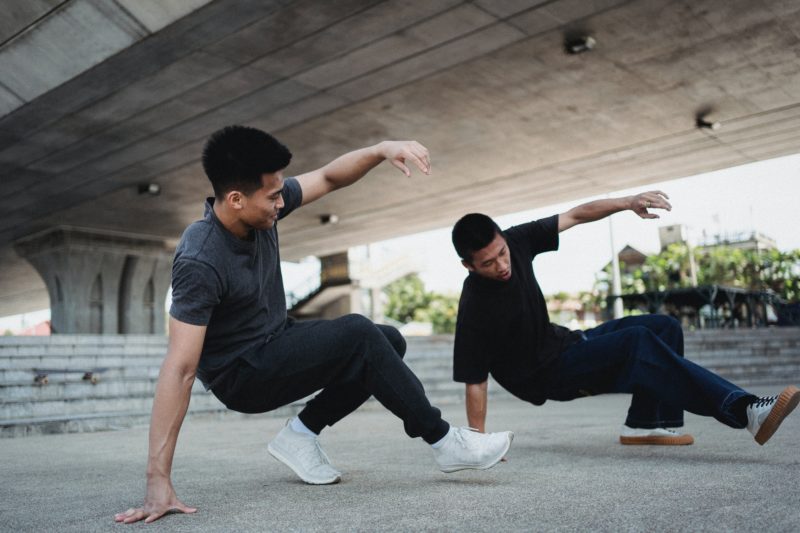