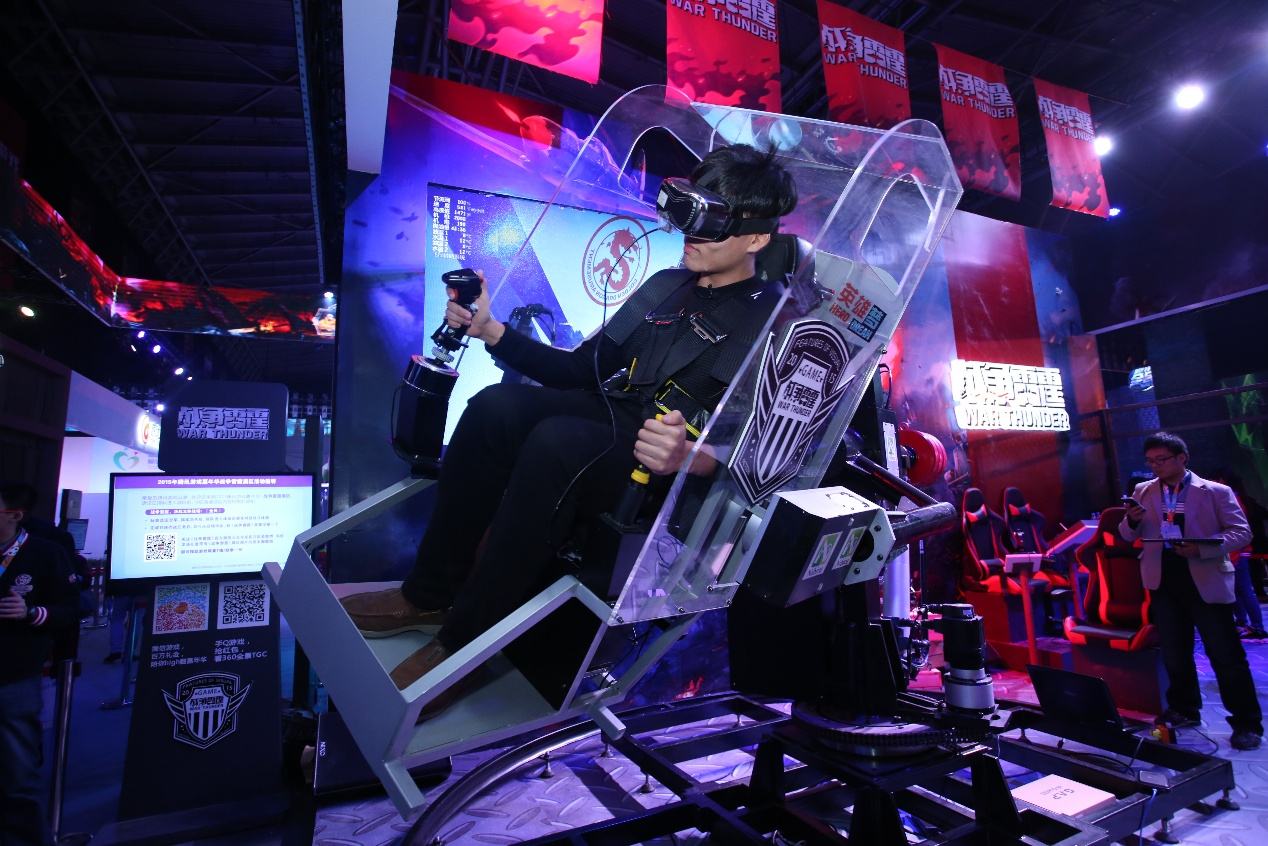 Tencent’s revenue for Q2 surpassed 114.8 billion RMB ($16.5 billion), which was over 2 billion RMB more than expected. This was the fastest growth for the company since the second quarter of 2018 and marked a 29% increase year-on-year.

Online game revenue, which is one of Tencent’s most profitable businesses, grew 40% year on year to 38.29 billion yuan. Mobile games, such as “Peacekeeper Elite” and “Honor of Kings”, are at the heart of Tencent’s gaming business and brought in 35.99 billion RMB.

Its revenue from social network platforms, including WeChat, livestreaming platform Huya and its music subscription service Tencent Music, increased by 29% year-on-year to 26.71 billion RMB. The number of paying users on Tencent Music surged by 51.9% to 47.1 million in Q2 2020. 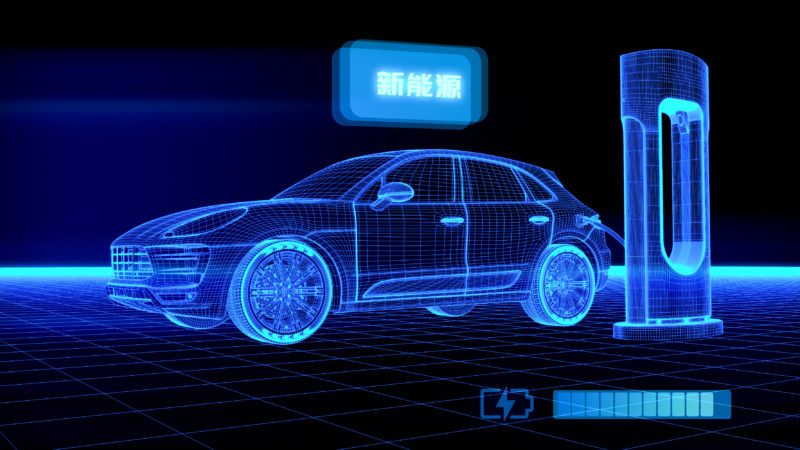 New policies to give a boost to China’s car industry 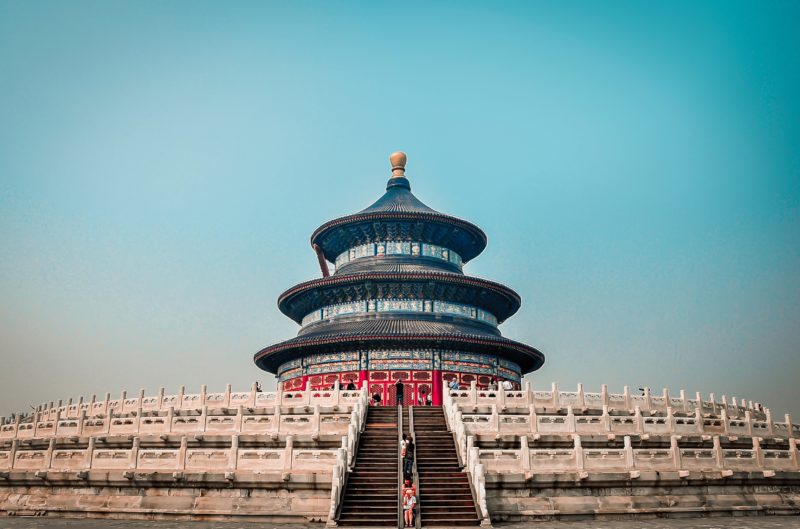 Beijing launches online vote to find the 100 most popular destinations 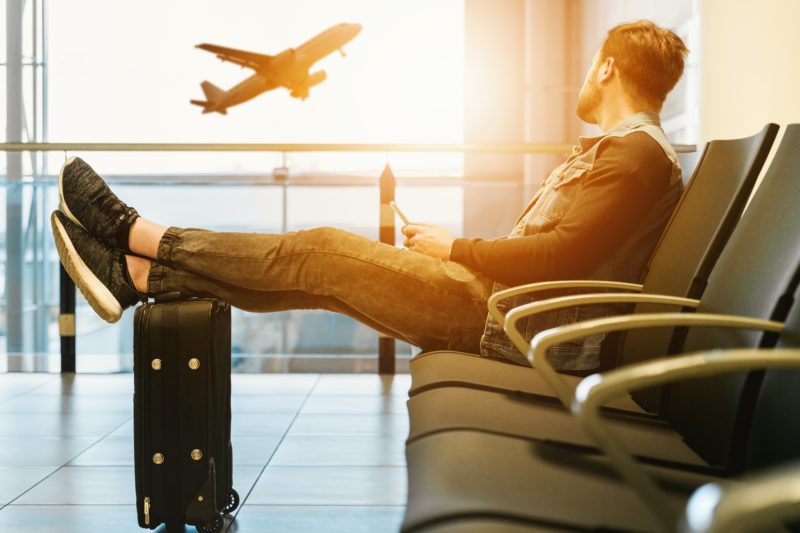 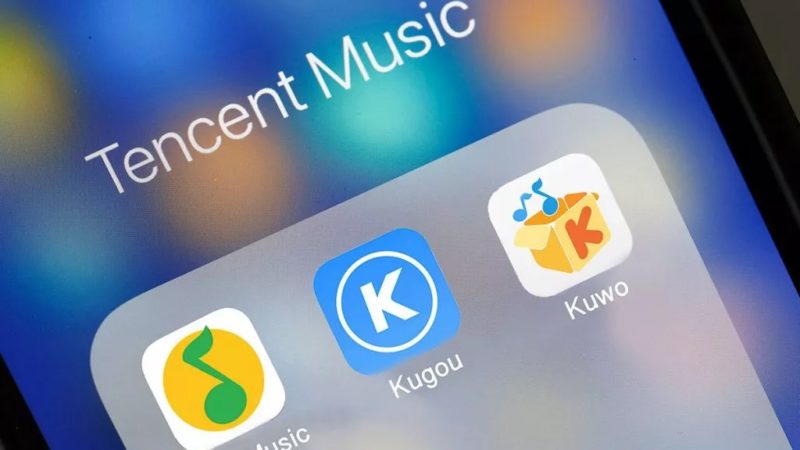 Number of paying users on Tencent Music surges by 52%